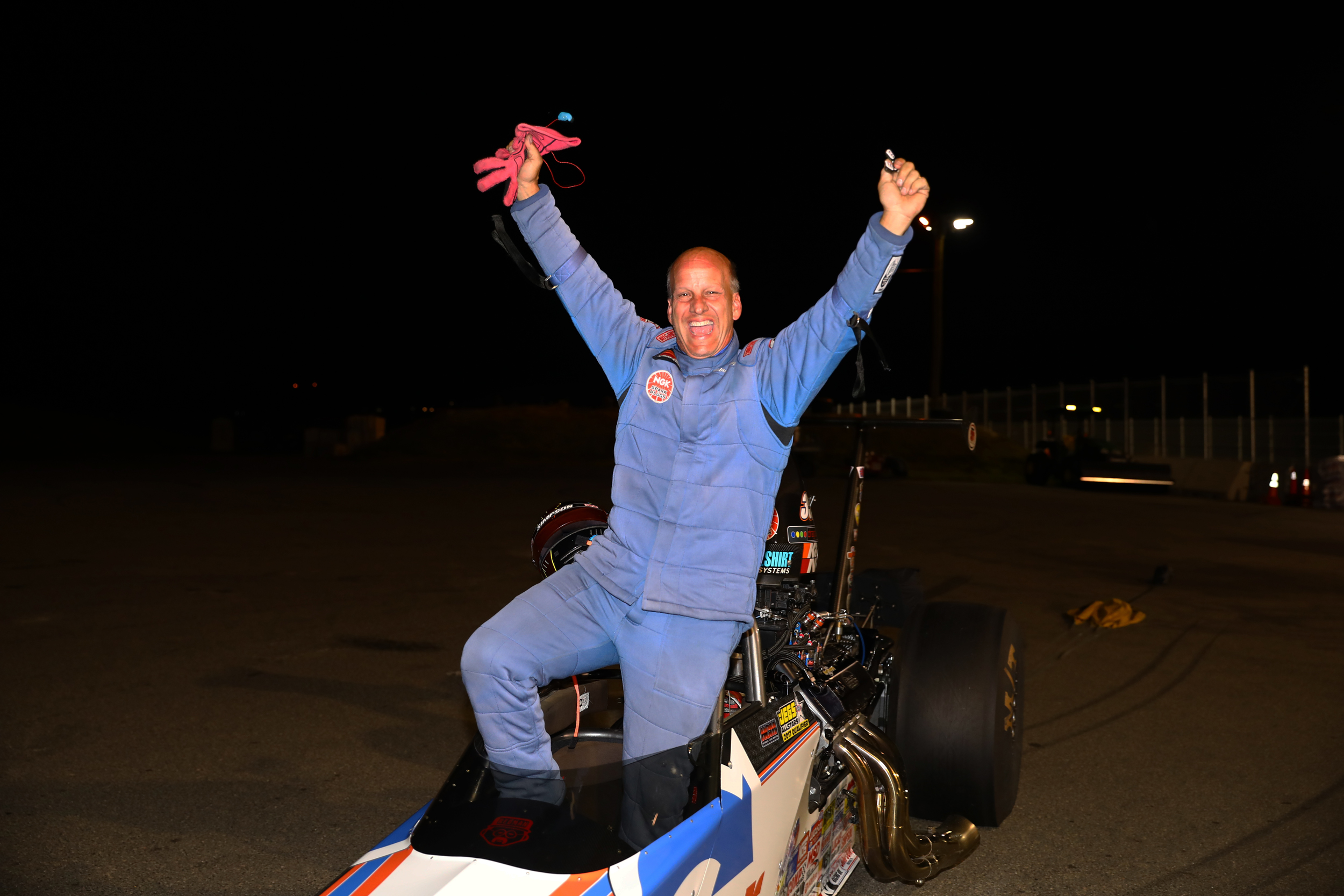 The Top Dragster and Top Sportsman community started buzzing when it was announced that the two classes would race for a historic $10,000 prize at the World Series of Pro Mod in 2019. The big money and high-profile event drew 43 competitors from nine different states, each fighting for one of 16 spots in the MagnaFuel Pro Star 16 Shootout presented by Menholt Auto Group.

NHRA Division 3 star JB Strassweg was one of those out-of-state racers drawn in, but it wasn’t his first World Series of Pro Mod experience. Strassweg watched the inaugural event from the grandstands in 2017 and just knew he had to bring his nitrous-fed Meyer Distributing dragster out to Thunder Mountain.

“We came out and spectated for the first year and were like, ‘That is the coolest event we’ve ever seen. If we ever get an opportunity to race there, we’re absolutely going to go,’” Strassweg said. “When Wes announced that they were going to pay what they paid to win, I’m like, ‘Oh my gosh, we absolutely have to go.’ So we did it and I’m glad we did.”

Strassweg’s decision to make the trip to Denver from his home in Evansville, Indiana, paid off in a big way. He qualified No. 8 with a 6.292 at 210.34 in his Oakley Engine Performance-built 706ci-powered Undercover dragster. 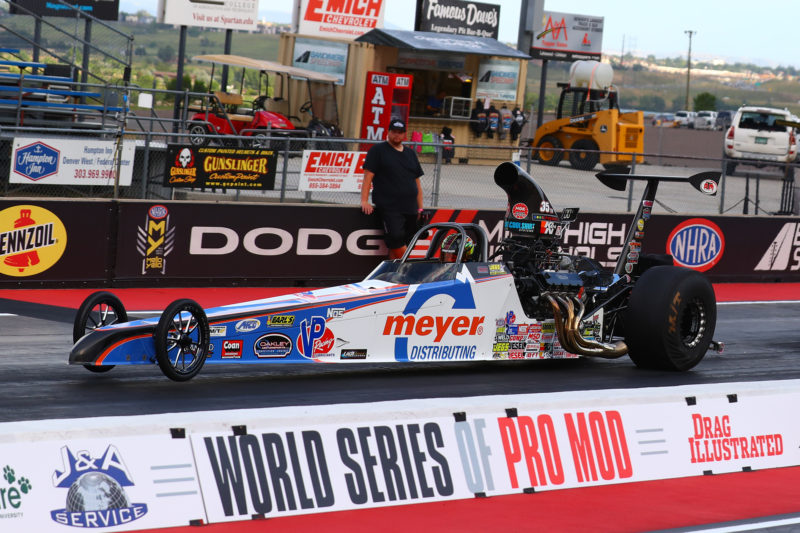 The Division 3 championship contender stayed in the high-6.20s-low-6.30s range through eliminations, first taking out San Diego, California’s Steve Schneider before knocking out Colorado residents Joe Percoco and David Oenes en route to the final round, where he met up with EmiLee Novak.

“The final was absolutely challenging,” Strassweg said. “Not that any of the other rounds were any less. EmiLee and I race together in Division 3 and I knew she’d be tough. I set up as close to perfect as I was comfortable doing and came out on the winning end of it.”