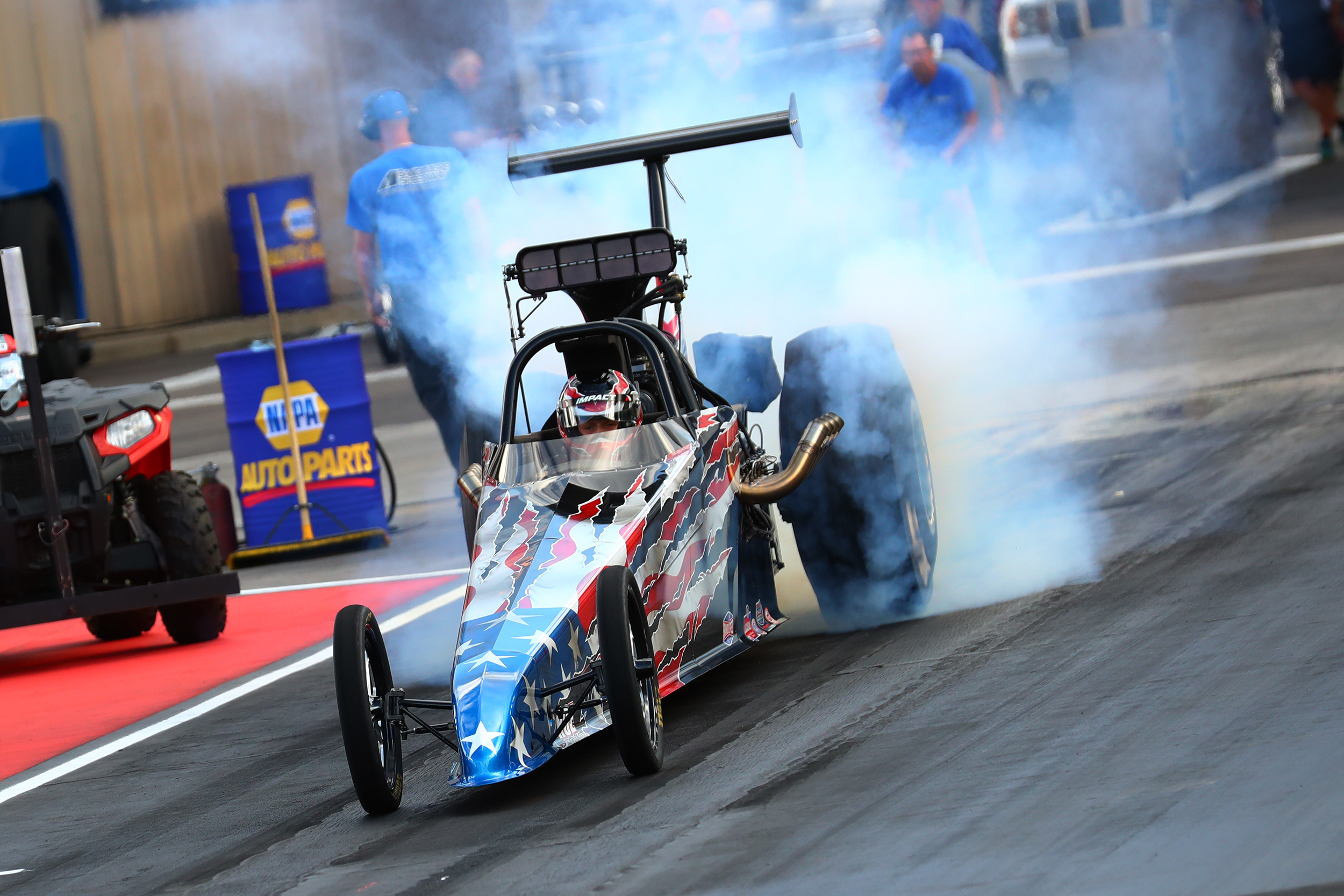 The World Series of Pro Mod is more than just a race for EmiLee Novak and her Fairfax, Iowa-based family. She’s been coming to Bandimere Speedway since she was eight years old, first watching her older sister Ashley compete at the NHRA Jr. Drag Racing League’s Western Conference Finals, then competing herself. EmiLee and her parents, Shane and Wendy, see the WSOPM weekend as a vacation of sorts, taking some pressure away from the situation and allowing EmiLee to remain calm in the pressure-packed eliminations with $10,000 on the line.

The 22-year-old graduate student had two years of WSOPM data on her final-round opponent, first-time WSOPM competitor JB Strassweg, but Novak knew the Top Dragster veteran had many more years of general racing experience that would make for a challenging final round.

“Being at Bandimere racing JB Strassweg in the final round? I would’ve never in a thousand years put myself in that situation,” Novak said. “I couldn’t have asked for a better final round against a better opponent. I look up to JB. He’s an amazing driver. I was just honored to even be in that final round with him. I was happy regardless of the turnout before the race even started. I honestly feel like I won that weekend. I know I didn’t win that final round, but it was such a rewarding experience for me to have those moments with my family and the people I race against.” 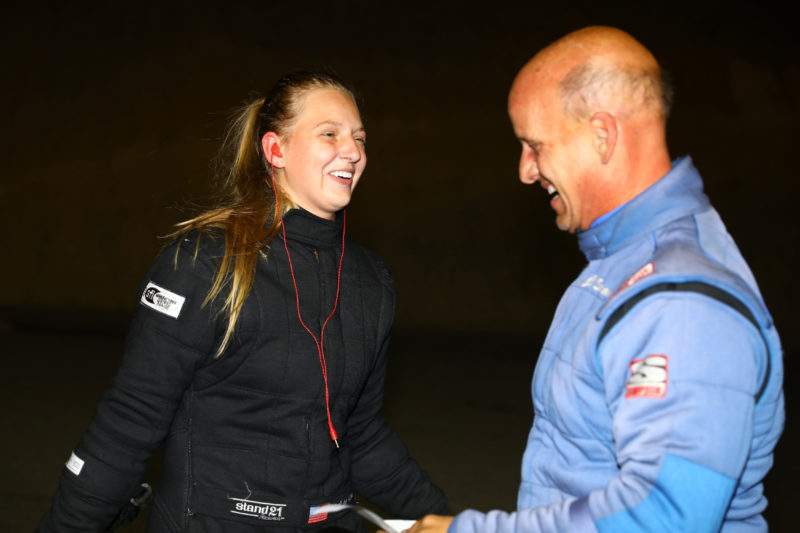 The final round was a fitting end to an incredible day of fast bracket racing, with both finalists having an equal amount of respect for each other and an understanding that either driver was capable of throwing down a tight package.

“Having all those consistent, good lights all weekend definitely helped keep me calm and motivated throughout the whole way,” Novak said. “But that .004 against JB, I was just as surprised as probably anyone else. When you’re lining up against someone like JB you know he’s going to be on the ball, so you’ve gotta be on the ball too. I was just proud of myself that I did what I had to do. It wasn’t everything, but I felt like I did my job.”