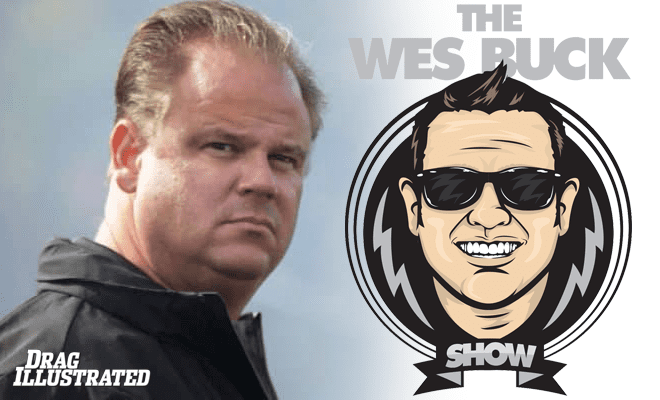 Amongst the world’s most sought-after tuners, Shane Tecklenburg, perhaps best known simply as “Shane T”, covers a variety of subjects, including the physiological response racers and team members encounter in record-setting, barrier-breaking moments, the quest for 300 mph over the quarter-mile in a suspended doorslammer, his father’s diagnose-by-phone mechanic service that set him on a path to become an internationally known “remote tuner”, torque converter technology and its role in the future of drag racing and much, much more.