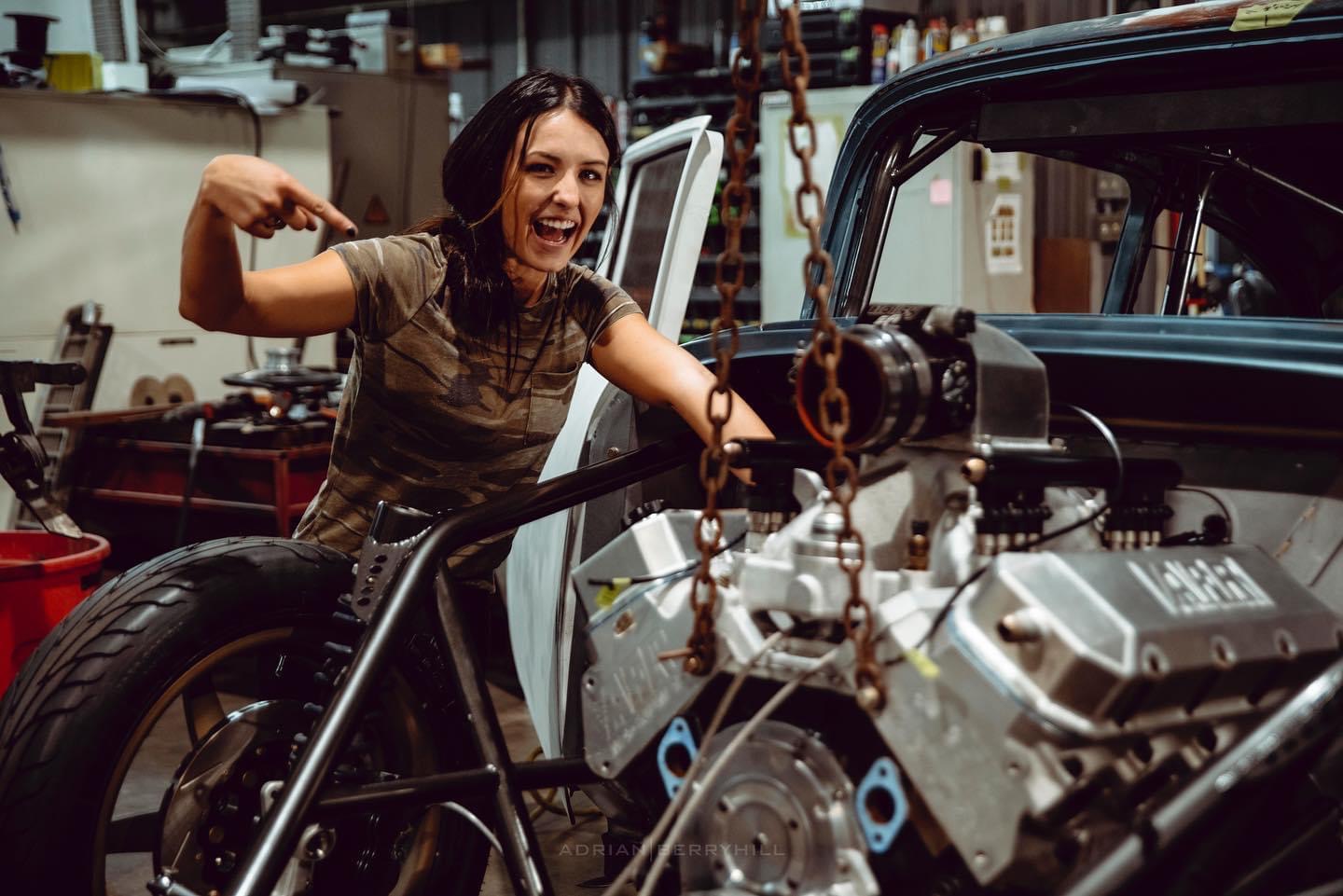 When the racing world came to an abrupt stop last spring as the COVID-19 pandemic swept the U.S., Alex Taylor faced a difficult situation. She was set to graduate in May, freeing her up to commit more time to chase the goals she’d been working towards for the last several years. The global health crisis halted some of her goals, like another year of competing on the Hot Rod Drag Week tour, which was canceled. But rather than dwell on what could have been, Taylor branched out and explored opportunities that continue to open new doors.

“It was like one day after another, something new was canceled,” Taylor remembers. “For me, just like everybody else, it was devastating because it was opportunities I feared wouldn’t happen again. I thought that they were on a certain timeline, like they had to happen now or they wouldn’t happen.”

“Thankfully, I think it ended up being a blessing and a curse,” she continues. “It made me pivot. I might not be out racing, but what’s going on at the shop that I can use to grow my brand? I stayed in the shop, got stuff going, got to the couple races that did happen and that was good. It kind of made me branch out and think outside the box in ways I hadn’t previously.”

Taylor has spent the last year building a following on her YouTube channel, Riding with Alex Taylor, which has over 70,000 subscribers. A year ago, she would get less than 50,000 views on videos. By upping the production value and consistently posting compelling videos, she’s bumped that number up to well over 150,000 views on most videos.

Her online presence has opened the door for opportunities to appear on other video projects in the automotive world. She was a host on SpeedVideo’s Burnout weekly news show, was invited to race in the 2.4 Hours of LeMullets pay-per-view race hosted by Garrett Mitchell [also known as Cleetus McFarland], and most recently spent two weeks filming a new show for the Motor Trend network. 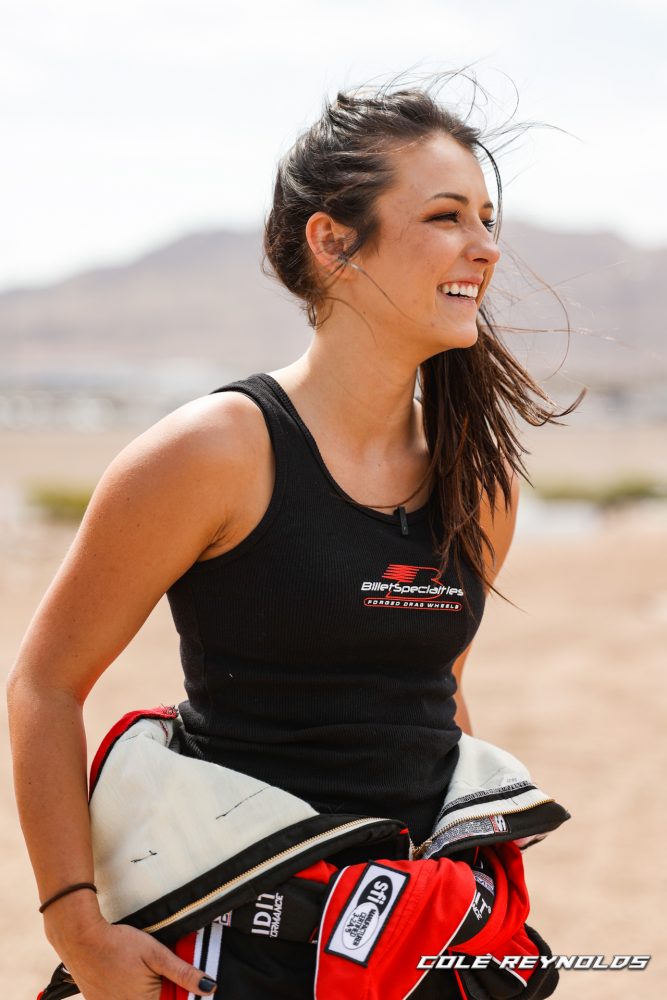 “Doing stuff like that is something I’d always hoped I was setting myself up for, but didn’t know if it would happen,” says Taylor, who counts her father, Dennis, and the late Jessi Combs as her biggest sources of inspiration. “It’s really neat to branch out and try all these different things, like I just got back from driving a dirt off-road truck and road course racing. It’s opened up doors for what me and my dad want to do in the future with builds.”

The most recent build Taylor has been working on with her dad is a ’55 Chevy that will use the twin-turbocharged 509ci big-block Chevy powerplant out of Dennis’ Drag Week Nova. She’s documented the whole build process on YouTube and social media, and she’ll continue that process when the car hits the streets and the track. The plan is to run Rocky Mountain Race Week 1.0 and 2.0, as well as Hot RodDrag Week.

As of late May, the car is nearing completion at Hot Rods by Dennis Taylor in Booneville, Arkansas. Taylor partnered with a number of manufacturers for the build, including Precision Turbo, TurboSmart, Summit Racing Equipment, Holley, Mickey Thompson, Billet Specialties, Baer Brakes, QA1 and Aeromotive.

Once they get the combination figured out, the car should allow Taylor to reach goals even bigger than those she was forced to leave behind in 2020.

“I’m going after a 6-second slip, 200 mph,” Taylor says. “I want to see those numbers. It’s going to be the fastest I’ve ever gone, a totally different car than I’ve ever driven, and it will kind of be like the next step up, proving that I can handle the car. It’s going to be a learning experience for me and a learning experience for us as we’ve built the car and will tune it. It’s the next step up for me and him both.”