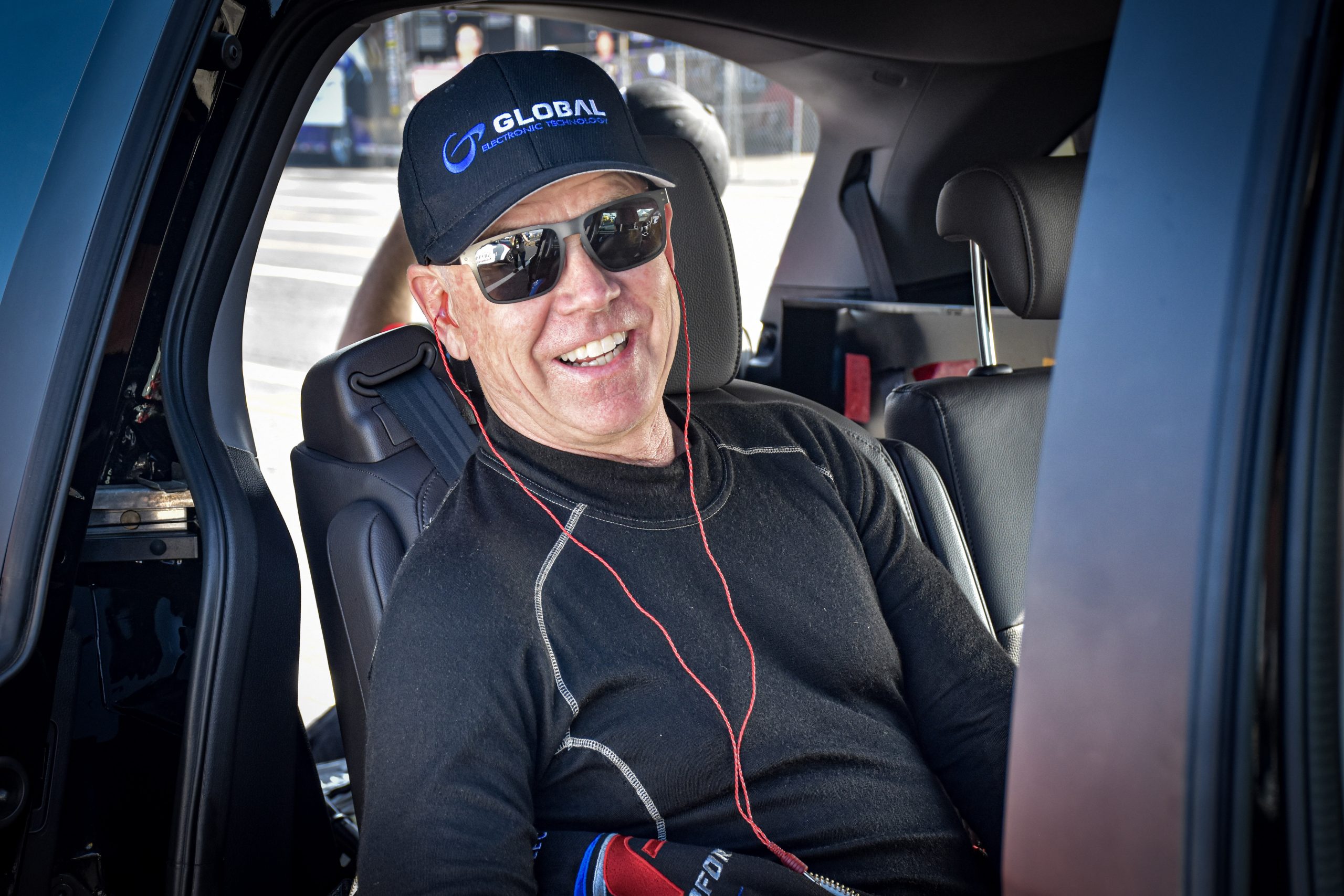 When Paul Lee’s successes are discussed, his many racing triumphs may just be a small part of it. It’s not a slight to what he’s accomplished throughout a standout career in both NHRA Funny Car and Top Alcohol Funny Car, but simply a nod to everything Lee has accomplished and overcome.

His businesses – McLeod Racing and FTI Performance – have been wildly successful in the automotive industry, even performing remarkably well through the current COVID-19 pandemic. Still, that only scratches the surface, too, as Lee’s journey is marked by overcoming a “widow maker” heart attack to return to racing in 2019.

Lee’s remarkable tale of perseverance is the main story in Drag Illustrated’s annual “Interview Issue,” which was released digitally on Monday and sent to subscribers this week. It dives into Lee’s adversity, as he details what happened and his arduous road to recovery. It’s a significant story of Lee’s ability to overcome and enjoy every minute of life since, making him an easy choice for the cover of DI 157.

“I’m totally honored to be on the cover of Drag Illustrated,” Lee said. “Thank you to Wes Buck and his staff for putting together the real story behind by heart attack and the return to racing. It’s refreshing to be part of a sport where the passion of those that race is unquestionably matched by the passion of those at DI who record and report the sport we all love.”

Lee’s incredible story is the lead feature in the newest issue of the magazine, but it’s hardly the only one. The interview issue features extensive stories on some of drag racing’s biggest names and most important topics, especially during this public health crisis.

The issue also looks at the sport’s return to racing, as a number of series have returned to the track in the midst of the ongoing pandemic, the PDRA getting back to action and much more.

“The Interview Issue is always one of my favorites,” Drag Illustrated Editor-In-Chief Nate Van Wagnen said. “This year’s edition is no different. We assembled an eclectic mix of personalities for this issue, and they all had interesting things to say about the unique situations and challenges this season has presented.

“Those interviews, combined with race coverage and photos from the first races since COVID-19 shut down the industry, make for a really special issue.” 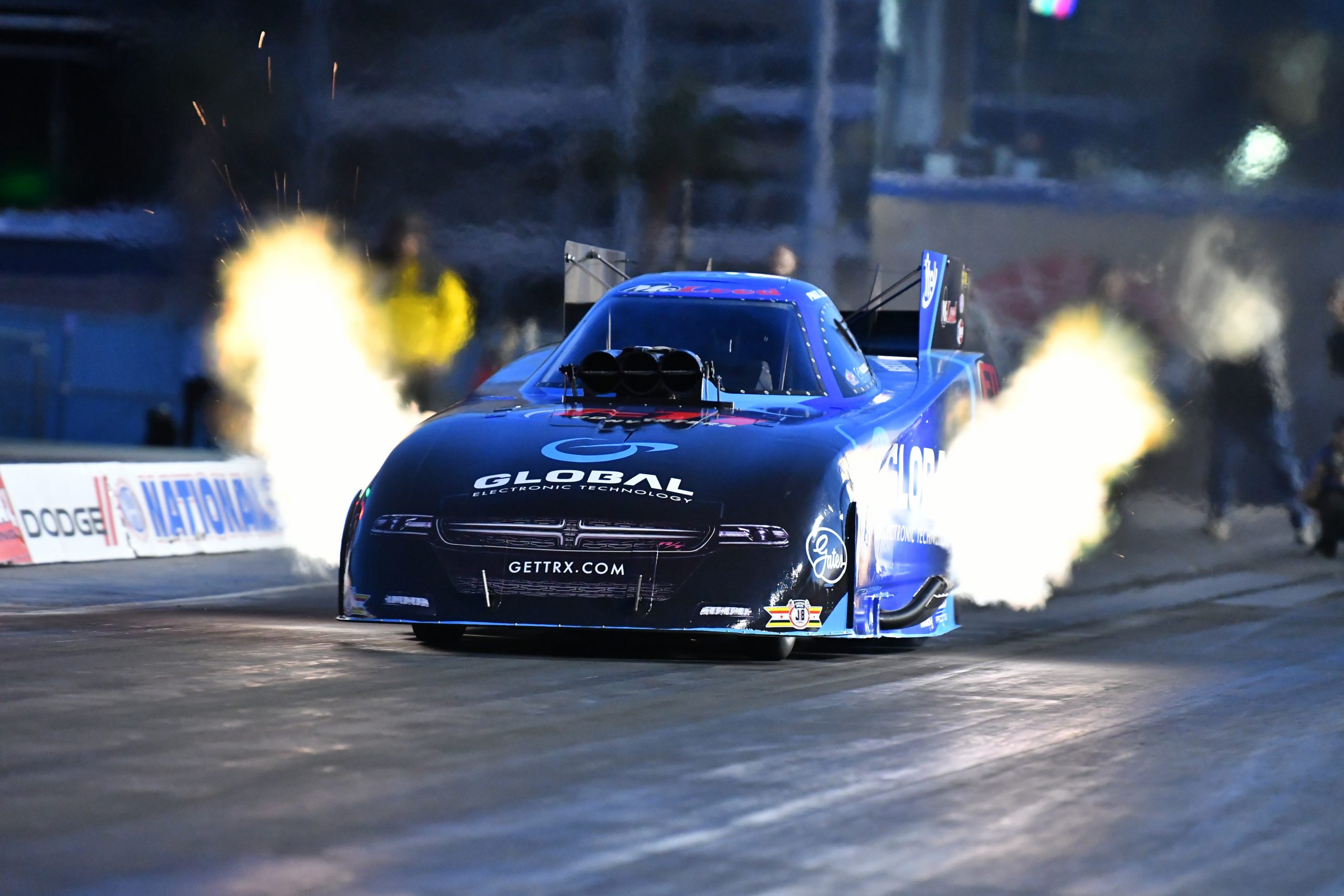 When NHRA returns in July, Lee hopes it’s resuming what could be a special 2020 season. He set career-bests to open the year, including a 3.898 in Phoenix and 332.92 mph in Pomona in his 11,000-horsepower Global Electronic Technology Toyota Camry, putting Lee on a strong path to possibly pick up his first career Funny Car win.

He detailed the family atmosphere that is ever so prevalent on his team in DI 157, which is part of why Lee is so motivated to grab his first professional victory.

“That’s what we’re striving for,” Lee said. “It’ll be a great feeling when hopefully I get to hold that Wally because that’s what it’s all about. It’s all about the competitiveness and the good feeling of a great job well done by a team. There’s nothing I’d like better than to share a Wally with all my friends and family and teammates in the winner’s circle.