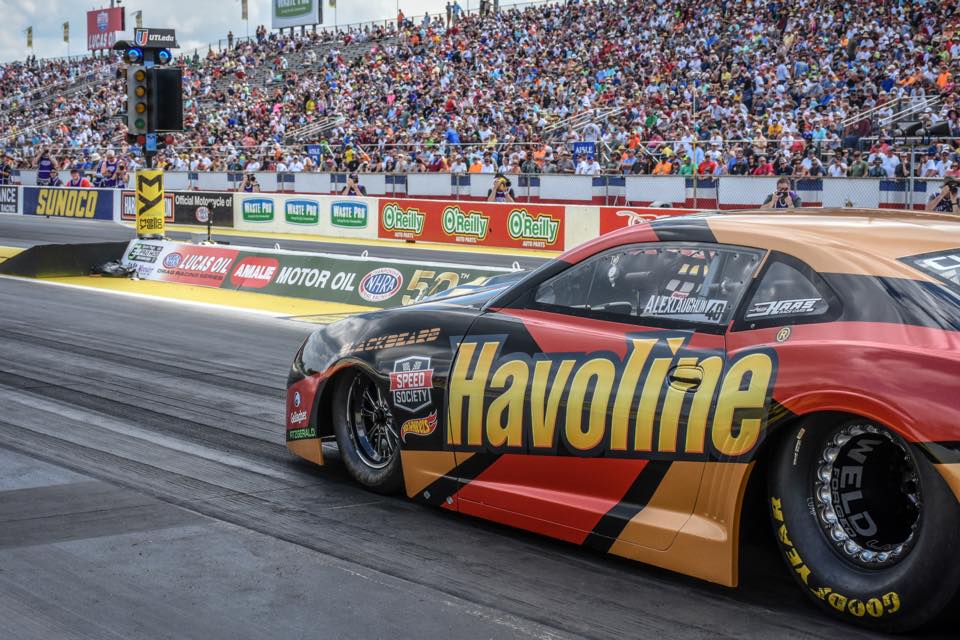 After a three-race break, count Alex Laughlin as one of many who is thrilled to have Pro Stock return to NHRA Mello Yello Drag Racing Series action. Laughlin is off to the best start in the class in his promising career, sitting second in points heading to this weekend’s second annual Virginia NHRA Nationals at Virginia Motorsports Park.

With the new 18-race schedule for the class during the 2019 season, Pro Stock was on hiatus over the past month. But there is considerable excitement brewing with the class returning in Virginia and Laughlin is ready to come back with the same momentum he had to start the year in his Havoline Chevrolet Camaro. He’s done almost everything but win this year and Laughlin now has his sights set on third career win in the class. 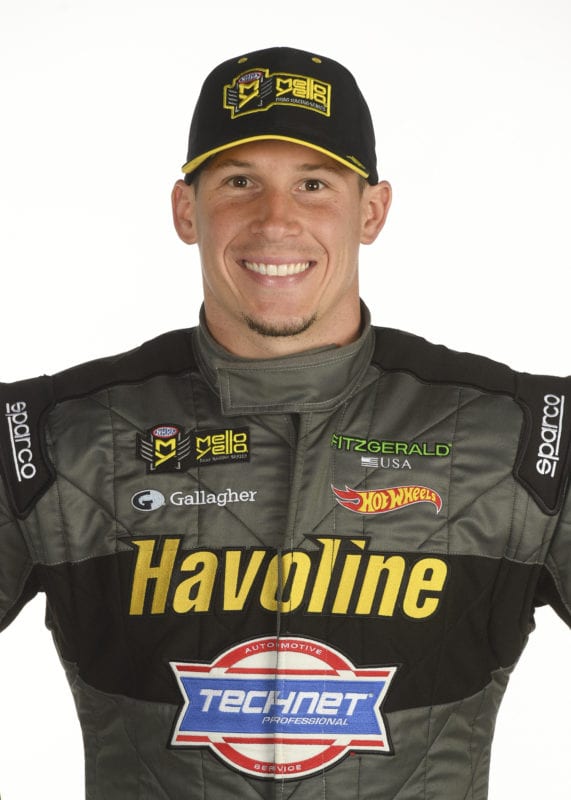 “People are definitely excited to see the class back out there and we’re excited to be back out there,” Laughlin said. “I’ve never been this high in points, but it’s so tight in this class. Bo (Butner) is way out there (as the points leader), but the position we’re in now, we’re trying to race for a championship, the pressure is on to say the least. There’s no room for mistakes and we have to be on our game. The Countdown (to the Championship) will be here quicker than you think.”

Steve Torrence (Top Fuel), Courtney Force (Funny Car), Tanner Gray (Pro Stock) and LE Tonglet (Pro Stock Motorcycle) are the defending winners of a race that will be televised on Fox Sports 1 (FS1) in 2019, including final eliminations coverage starting at 5 p.m. on Sunday, May 19. It is the fifth of 18 races during the 2019 NHRA Pro Stock season and Laughlin is eager to pick up where he left off a month ago when he started the year with one final and one semifinal appearance.

But while he sits second in points in the talent-heavy class, Laughlin doesn’t have much of a cushion. Butner has dominated the start of the year to the tune of three victories, but the rest of the top 10 is tightly-contested, as Laughlin sits just a point ahead of Matt Hartford and 24 in front of Jason Line. There’s also his Elite Motorsports teammates Jeg Coughlin Jr. and Erica Enders to deal with, which means a quick start in Virginia will be necessary for Laughlin, who is also racing the full 12-race E3 Spark Plugs NHRA Pro Mod Drag Racing Series presented by J&A Service.

“Whether you’re running multiple cars or not, it does take a run or so to get it back together,” Laughlin said. “I’ve been out of the seat of the Pro Stock car, so you have to get acclimated. It’s going to come down to who’s ready. With this team, they have it together and I’m confident we’ll be ready. Ultimately, the group of guys, the car and myself, we’re all clicking and being consistent and making good runs. It goes back to confidence and believing and knowing we have a good team.”

Things have come together well Laughlin, but he’s not taking the quick start for granted. If anything, it’s got him even more focused heading into one of the busiest stretches of the season. He’ll be racing both Pro Stock and Pro Mod in Virginia, a scenario that isn’t easy but one that Laughlin embraces. It makes for a thoroughly hectic weekend in two difficult classes, but Laughlin enjoys it, especially when it happens at a facility like Virginia, which impressed him last year.

“It’s great to come back at a track like Virginia,” Laughlin said. “I wasn’t sure what to expect last year, but I think it was the best racetrack we saw. It was a great facility and a great track. We’ve got two very competitive races cars, so it’s two chances for us to win and I’m excited about that.” 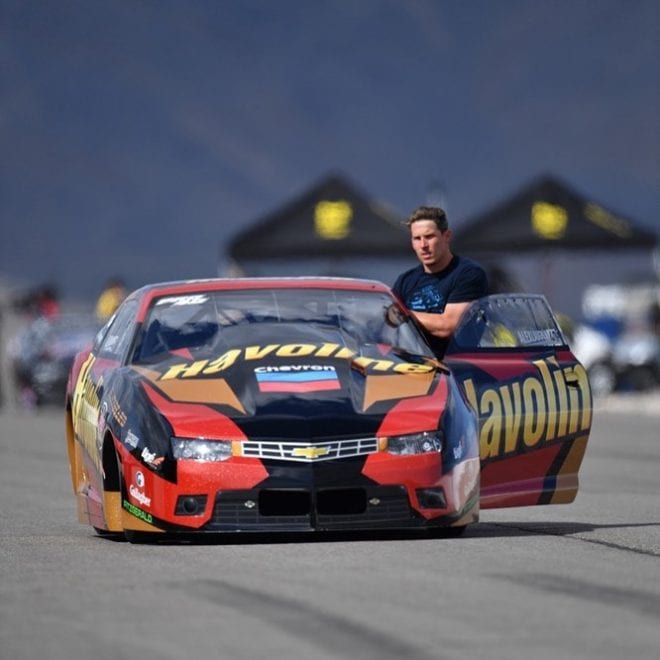