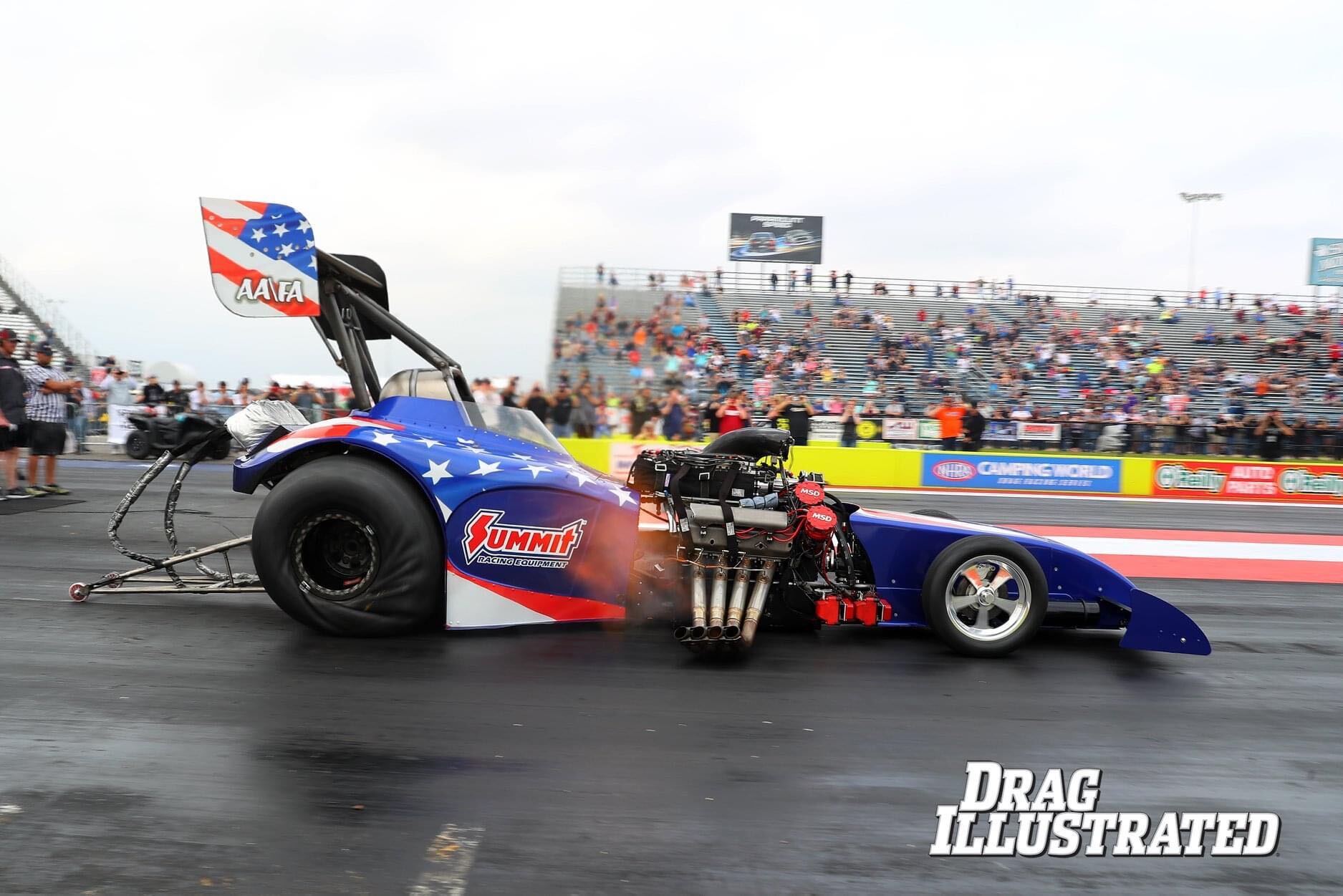 On a historic weekend at Texas Motorplex just outside of Dallas, Richard Hartman has set two monumental marks during the highly-anticipated Funny Car Chaos event.

Hartman and Tim Wilkerson’s nitro-fueled AA/FA machine made the quickest pass in fuel altered history, blasting to the first four-second run in class history with a run of 4.920-seconds at 296.28 mph on Friday.

Hartman wasn’t done in the patriotic and fan-favorite Fuel Altered, either. On Saturday, he added another historic mark by making the first 300 mph in class history thanks to his stunning run of 4.920 at 304.53.

It’s a remarkable feat for both Hartman and Wilkerson, who are both veteran NHRA nitro drivers and tuners, and in the video below, you can see the pure joy on Wilkerson’s face when Hartman reached the four-second zone.

They claimed one of the last major barriers in drag racing and did it in spectacular fashion as well.

“From the back, it looked pretty cool,” Wilkerson said. “I was elated. I was having so much fun out there.”

Hartman told Wilkerson it felt fast and he couldn’t wipe the smile off his face as he talked about the historic moment.

“It was real fast. It was the quickest I’ve ever been,” Hartman said. “It left really strong, bobbled the front end about half-track, hooked up, and then took off. It was a heck of a ride and a lot of fun – a dream come true. That’s what we came here for, so that’s pretty awesome.”

Take a look at the run below. 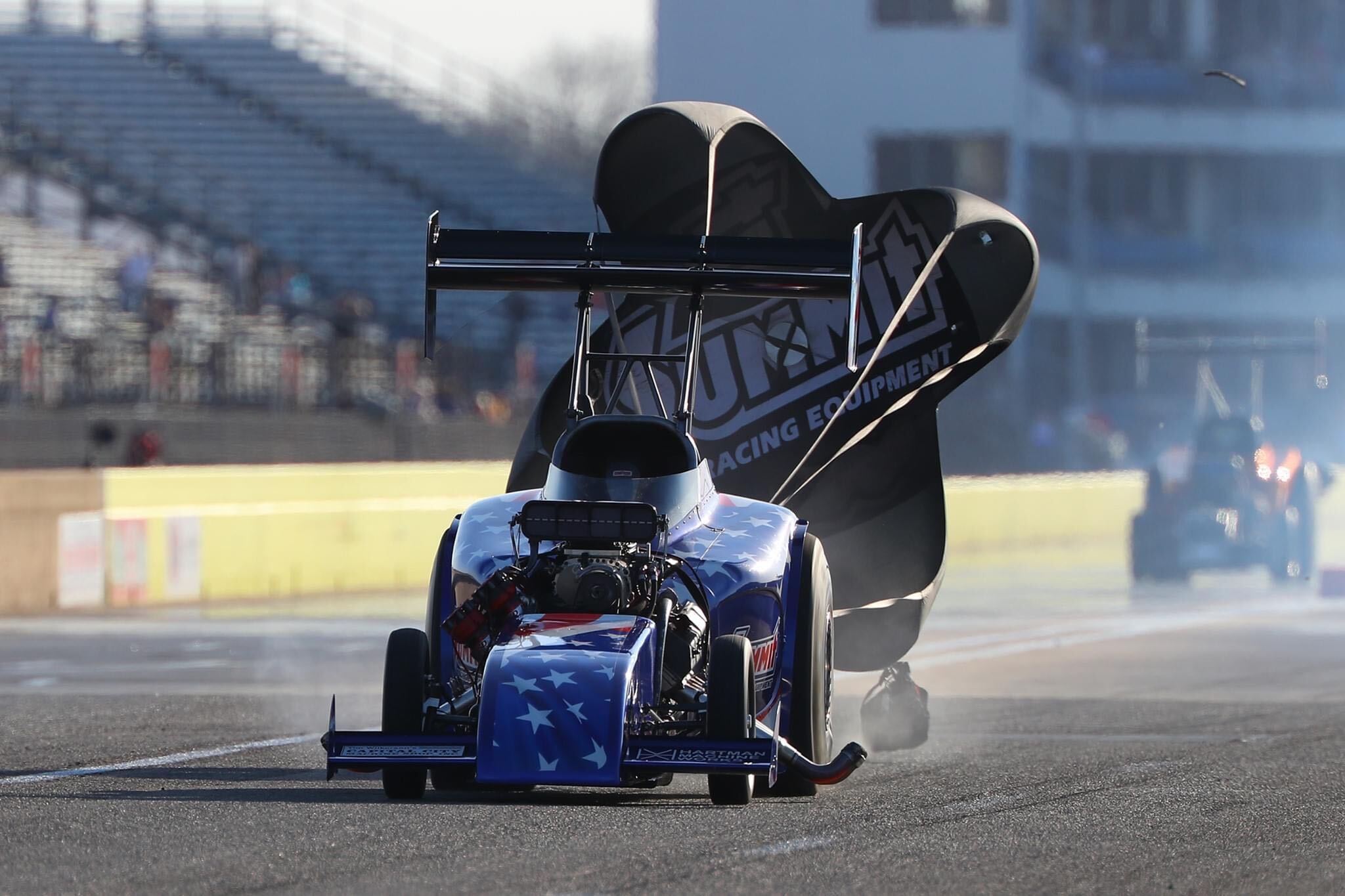 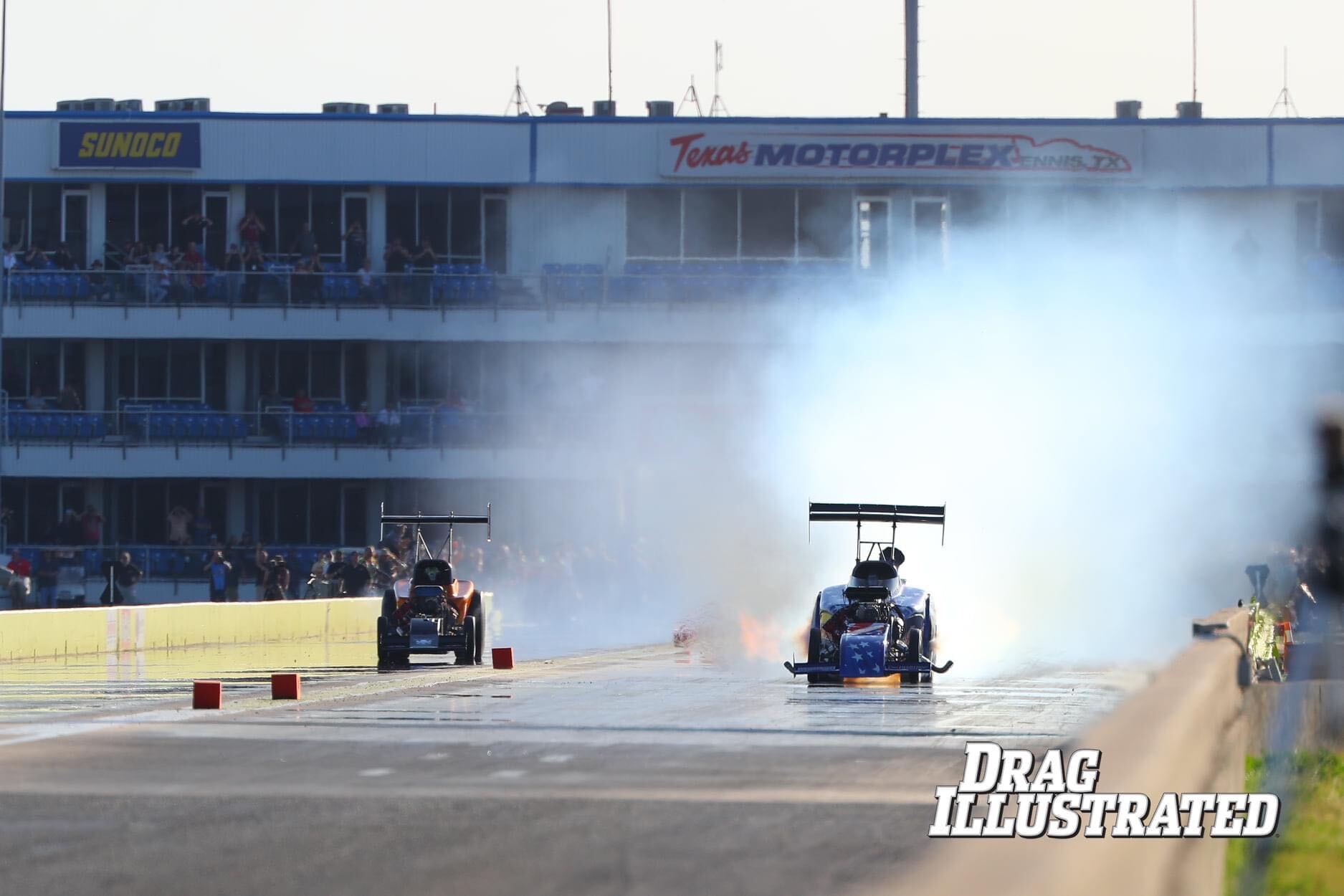