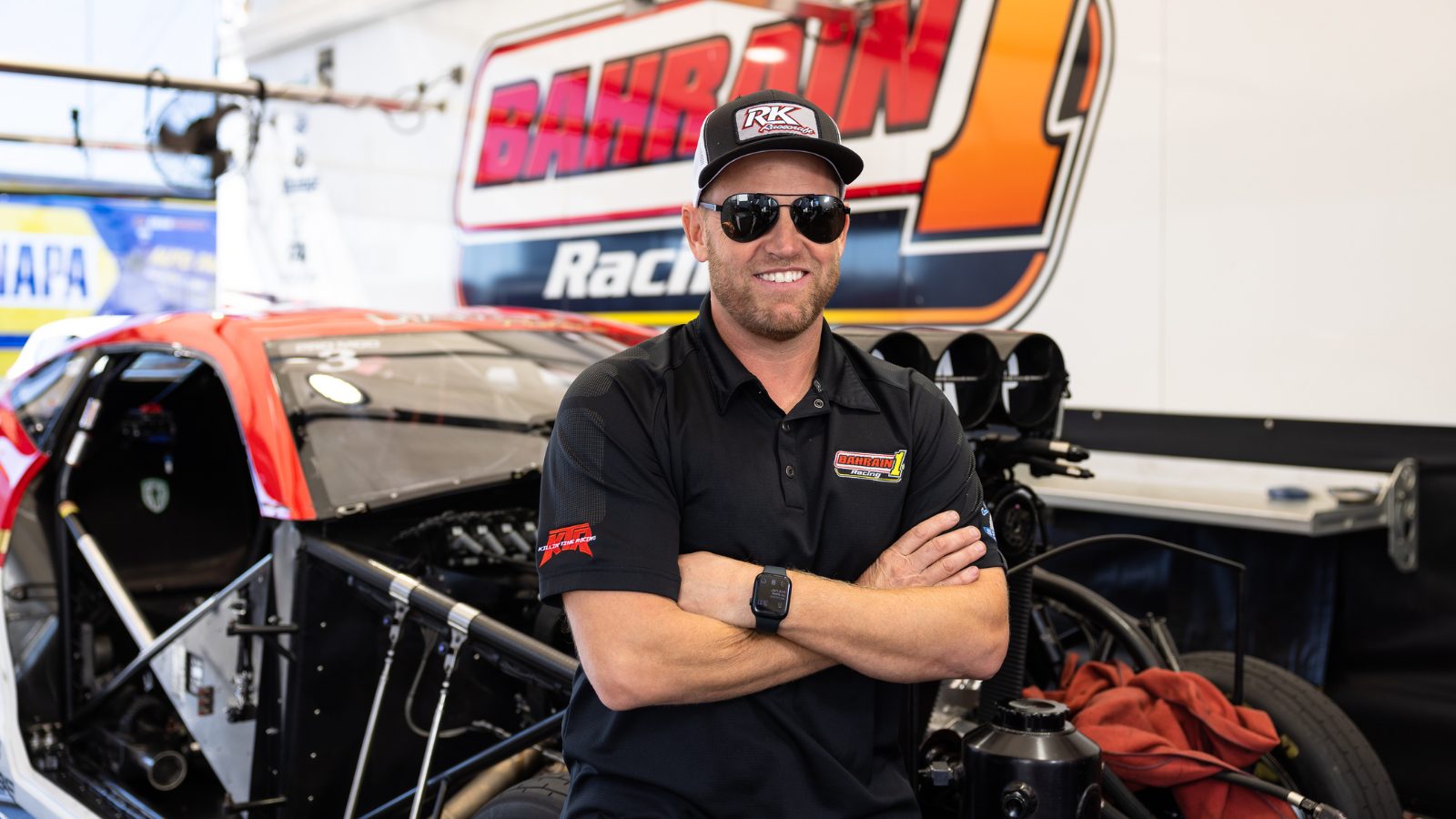 Two-time NHRA Pro Modified champion Stevie “Fast” Jackson underwent surgery on Monday, December 19, 2022, to repair damage to his neck following multiple high-speed crashes dating back to 2008. Doctors have said he could be sidelined for up to six months while healing.
“They went in there and reconstructed my spine, basically,” Jackson said from his home in Evans, Ga. “A portion of the discs had moved into the spinal column and compressed the spinal cord. They went in there, took the discs out, grafted some bone, removed some bone, fused some bone, put in a titanium cage, screwed me together.”
Jackson admitted he has been up and about since the procedure and said it didn’t take long to realize he’s not as invincible as he thought.
“Four days removed right now, right now it feels like I’ve been in a fight with Macho Man Randy Savage,” Jackson admitted.
Jackson said he’d had a clue for the last decade or so that he was more injured than he was willing to admit. During the 2022 NHRA Lucas Oil Nationals in Brainerd, Minn., he could no longer ignore the situation.
“When I got into the race car in Brainerd this year, I pulled my helmet on just like I had done a thousand times before. It sent a sharp pain all the way through the heel of my other foot, and my left hand went numb. I haven’t had feeling in my left hand since July of this year. I knew that I needed to get it looked at.
Jackson still tried to avoid having surgery. He went to doctor’s appointments and even did physical therapy. Nothing seemed to fix the problem leaving him with no other alternative but surgery to repair the damage.
“I started having a decline in motor skills, and reflexes on the right side of my body, to where, when you check your reflexes with the little hammer, and your left leg jumps far, but your right leg barely moves, that’s kind of a bad deal,” Jackson said.
“I met with a bunch of neurosurgeons, neurologists, and orthopedic surgeons, and we figured we need to do this right now. I was going to try to put off another season, but it ended up being a need-to-get-it-fixed-right-now deal.”
Jackson had developed a regimen of pain management over the years, even after his crash in 2018 during the final round of the NHRA Four-Wide Nationals, which revealed he’d further aggravated his pre-existing injuries.
“When I wrecked in 2018, in Charlotte, they did a CAT scan and MRI on my neck and showed me an area where the disc had exploded and was compressing the spinal cord,” Jackson explained.” I thought I would have to have it done at that point. But through physical therapy, exercise, and working out, I was able to get it to a manageable level.”
Jackson admits he’s been tasked with challenging scenarios throughout his career, but remaining idle while his body heals might be the toughest he’s ever faced.
“It’s killing me, man,” Jackson admitted. “Everybody’s planning, going to run at US Street Nationals and all these other races coming up, and I don’t know when I’ll be back in the car. I spoke to Scotty Cannon about this, and he didn’t have this surgery, but it was a similar type of surgery for a different part of his back. He told me the mistake he made was jumping in the car too fast. Everybody I’ve talked to has told me to wait. So while it’s hard, I’m going to wait till they clear me. I do not want to have to do this again.
“The doctors gave me a 90% chance of full recovery. That’s really good as long as I follow the steps they want me to do. I’d much rather be out of it for a while and then get to come back and be as good as I was than to rush back into it and have to do this again.”