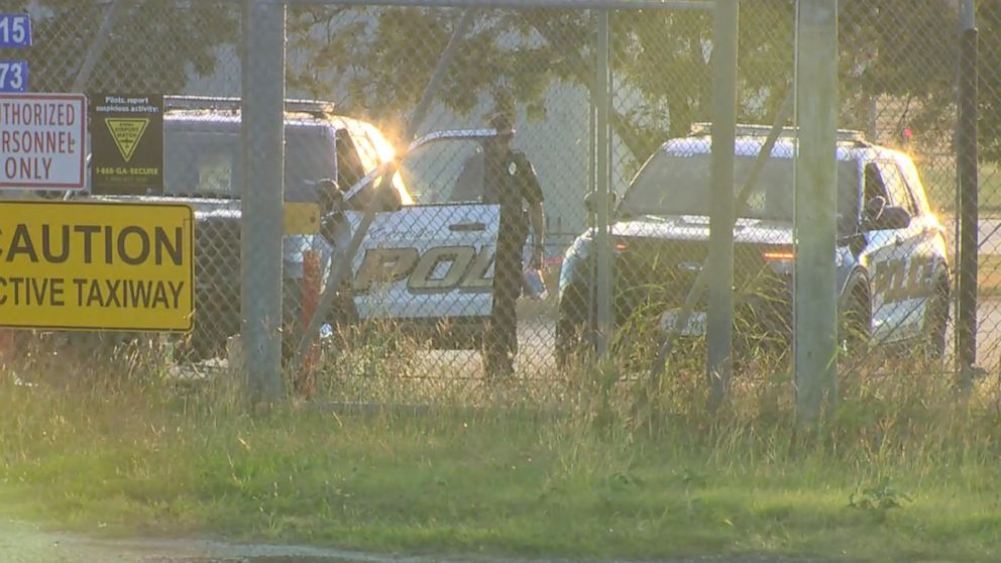 Two children died as a result of injuries sustained when a driver lost control of his race car Saturday evening at the Kerrville-Kerr County Airport, site of a no-prep drag race called “Airport Race Wars 2,” located approximately 60 miles northwest of San Antonio, Texas. A six-year-old died at the scene while an eight-year-old child was pronounced dead at nearby Peterson Regional Medical Center. Two other children, one aged four years and the other aged three months, were also injured and taken to Peterson Regional for precautionary evaluations.

Kerrville Police acknowledged that a family member said he was the uncle of the six-year-old who died on the scene and that both his parents had to be airlifted from the track to the hospital.

The driver, an as-yet-unnamed 34-year-old male, was transported to San Antonio Medical Center and was listed in stable condition as of Sunday night. A total of eight people were confirmed injured as a result of the crash.

The promoter of the event, Russ Dunagan of Flyin’ Diesel Performance & Offroad, posted the following on the Flyin’ Diesel Facebook page Sunday:

“On behalf of the entire Flyin Diesel team we extend our most sincere condolences to the families affected on Saturdays event!

“We remain in prayer for strength and comfort through this difficult time.

“We are working with Kerrville Police Department and they have our full cooperation throughout this entire process. We do not have any more information than what Kerrville Police have posted.

Local media estimated approximately 3,000 people were onhand for the event Saturday. The crash started near the finish line when a Fox-body Mustang lost control and left the track beyond the areas protected by safety barriers. Peterson Regional put out a call Saturday afternoon to area nurses and medical professionals to assist with a “mass-casualty event.”

While there were additional barriers put in place for the event, none of the expanded safety measures extended past the finish line.

In a post on their Facebook page, Kerrville Police asked the public for any photos or videos of the incident in order to aid their investigation, which is ongoing.

Drag Illustrated will continue to update this story as more information is released.