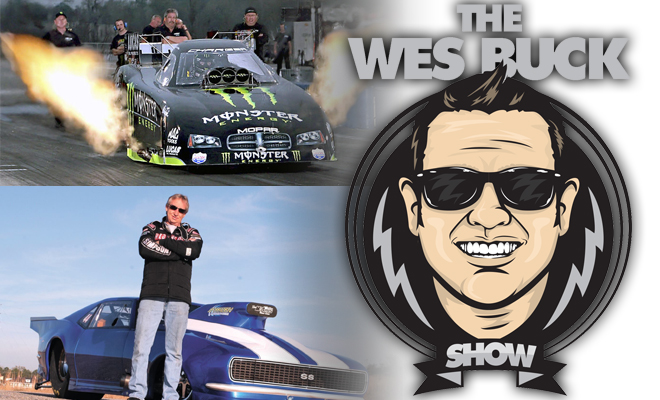 Host Wes Buck and longtime producer Murder Tundra wax poetic on 150 issues of DRAG ILLUSTRATED, including a fun Shannon “Iceman” Jenkins story from 2006 and a fun food memory involving Mr. 300 himself, the “King of Speed”, Kenny Bernstein. The duo also touch on “team rules” here late in the season, “Stevie Fast” Jackson’s future and everything in between.