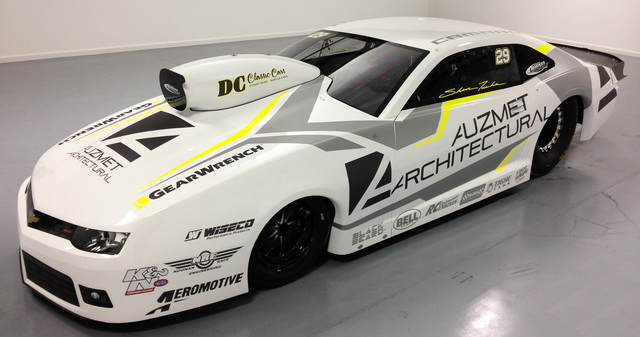 Rob Tucker Racing announced May 27, it will lease motors from Elite Motorsports for the remainder of the team’s part-time campaign for the 2014 NHRA Pro Stock season. Elite Motorsports fields the 2014 Camaro in which Erica Enders-Stevens has won twice this year and currently holds the class points lead.

“Our plans are still to develop our engine program, however until our motors are at a level where we know they will compete for round wins, we will continue to have an Elite Performance motor under the hood,” team owner Rob Tucker said.

Rob Tucker Racing will return to the NHRA Mello Yello Drag Racing Series June 13-15, at Bristol, Tennessee, then will run the next three races through the first weekend of July at Norwalk, Ohio.