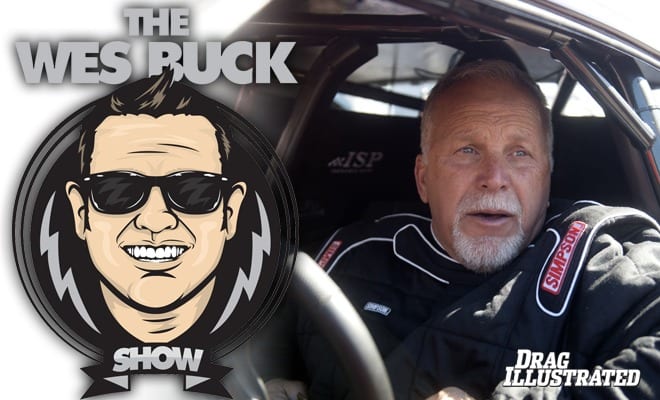 King, North Carolina’s “Tricky” Rickie Smith, inarguably one of the greatest of all time when it comes to doorslammer drag racing, has a lot to say about the recent rule changes handed down by NHRA’s technical department for Pro Mod competitors. Having amassed multiple championships in multiple genres along with remaining a competitive, often-dominant force in the E3 Spark Plugs NHRA Pro Mod Drag Racing Series presented by J&A Service, he most certainly deserves to have his voice heard. In a wide-ranging interview, largely spurred by teammate and fellow Pro Mod competitor “Stevie Fast” Jackson’s explosive commentary on the same subject, Smith pulls no punches in laying out how he feels these changes to supercharged and turbocharged combinations will impact the class and what he believes should be done to fix things.