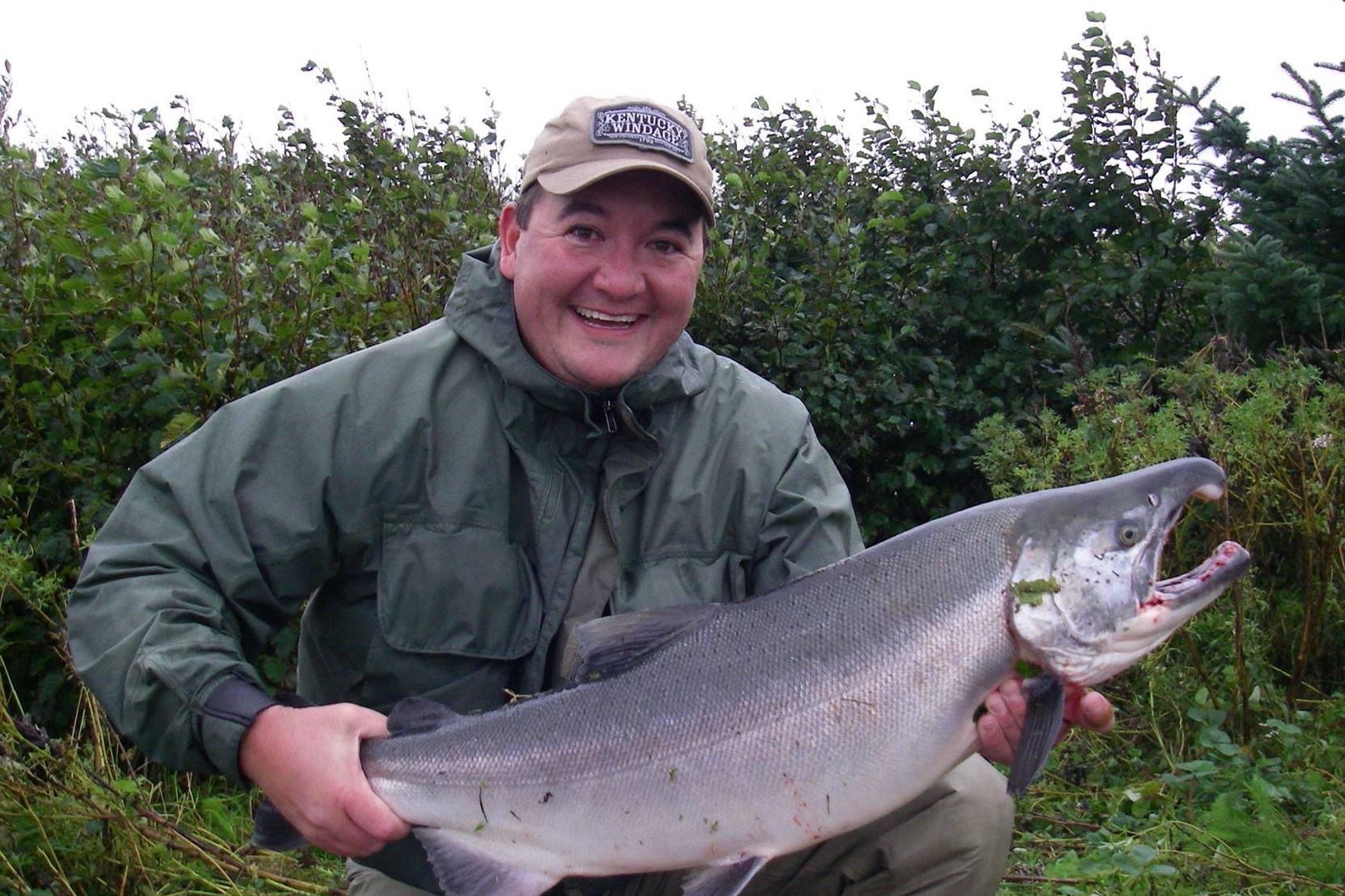 The hot rodding world lost one of its rising young stars as Craig Morrison, 46, passed away unexpectedly on June 13 due to complications from COVID-19.

Born in Tacoma, Washington —seemingly with a wrench in one hand and a fishing rod in the other— he enthusiastically followed in his father Art’s footsteps as an avid outdoorsman and automotive craftsman.

He attended the University of Washington, where he received his degree in Business Administration.

Following his graduation Craig embarked on a series of travels around the world, and on a trip to England he met the love of his life, Clarey. She emigrated to the U.S., married Craig, and they had a son, Alexander –who is now 12.

Craig began working on his first car, a 1940 Ford, before he had a driver’s license. The ’40 was followed by several notable projects, including a 1980 Chevrolet C10 pickup and 1950 Chevy “Farm Truck” that were both featured in prominent automotive enthusiast magazines.

After getting some “real world experience” in the automotive aftermarket Craig returned to AME and became involved in many facets of the company business, eventually rising to Vice President.

It was Craig who recognized the need of a true “bolt on” replacement chassis to provide a contemporary ride, handling and stance for older vehicles and was the impetus behind the creation of the Morrison GT Sport chassis, which has become an important cornerstone in the “Restomod” movement.

Among his industry accolades were SEMA’s “HRIA Industry Achievement” Award for 2010, as well as the Gran Tourismo “Best In Show” award for the “Project 3G” Corvette he and his dad built for the 2006 SEMA Show.

Above all, Craig was a “people person” of the highest order. His enthusiasm, sense of humor and genuine caring enabled him to make countless friends the world over.

He will be sorely missed.