After 25 years of nitrous racing, Jerry Albert of Jerry Albert Racing kicks off the 2022 season with a twist. The husband and wife (Traci Albert) team out of Avon, Ohio, will debut their new 2015 Camaro in the PDRA Elite Top Sportsman category. Built by Wally Stroupe and powered by a ProCharger-boosted Brad Anderson Hemi, the Camaro is owned by Rick Bowling and will make its debut at the PDRA season opener this weekend at GALOT Motorsports Park.

“I’ve been a nitrous racer for over 25 years and switching to the ProCharger will be a new challenge for me to master, no doubt”, said the multiple time NHRA division champion. “GALOT will be the first time out in the car with this combination as well as my first time in the seat of the 2015 Camaro. The test sessions prior to qualifying will be the first hits made and qualifying in the stout Elite Top Sportsman field will be an accomplishment in itself. Having the right pieces in line and working with companies that I believe in, like ComSync and Marc Smith/MSR Suspension, we can easily achieve our goals. With Kings of Vapor, R.A.B. Trucking and Route 76 Truck Repair on board, I’m looking forward to seeing what this car can do.”

The long-time racer solidified multiple partners to make this dream a reality. Kings of Vapor, RAB Trucking and 76 Truck Repair have all come on board through car owner and family friend Rick Bowling to support Jerry and his wife Traci in their new venture in Top Sportsman.

“Jerry and I have known each other for years and the conversation of racing together has always been a topic of conversation,” Bowling said. “Jerry has helped tune my dragsters in the past while running his own program and we decided that 2022 would be the year for Jerry to finally get behind the seat of this car. I’m really looking forward to this season, going out to have fun and hopefully get a few wins. I’ve got two really fast race cars with drivers capable of getting it done.”

Together, they plan to run six PDRA races and local heads-up races with the new program, as well as following the NHRA with their 1997 Nitrous Camaro. The PDRA can be viewed through FloRacing Live streaming services and the NHRA series can be found on NHRA.TV or varying FOX TV schedules through the season. 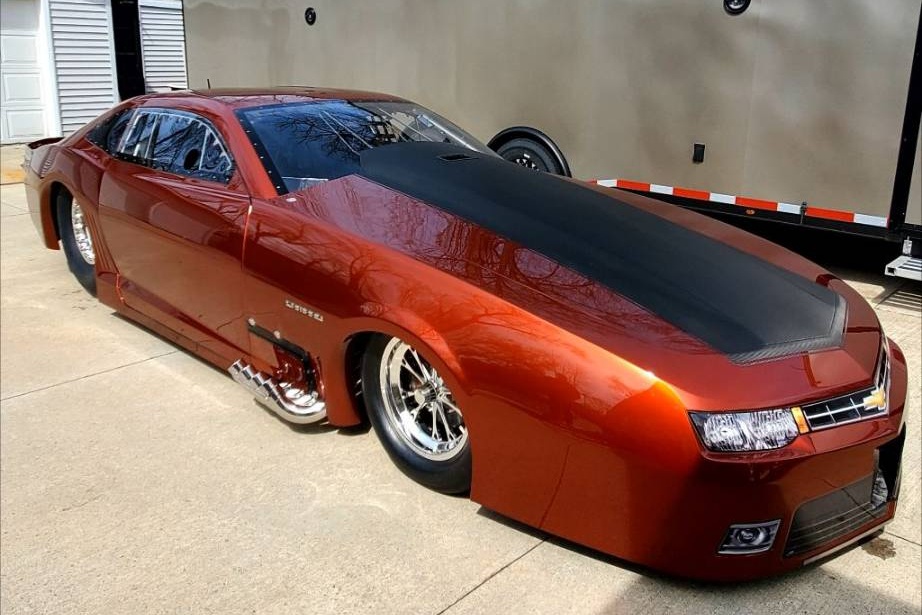