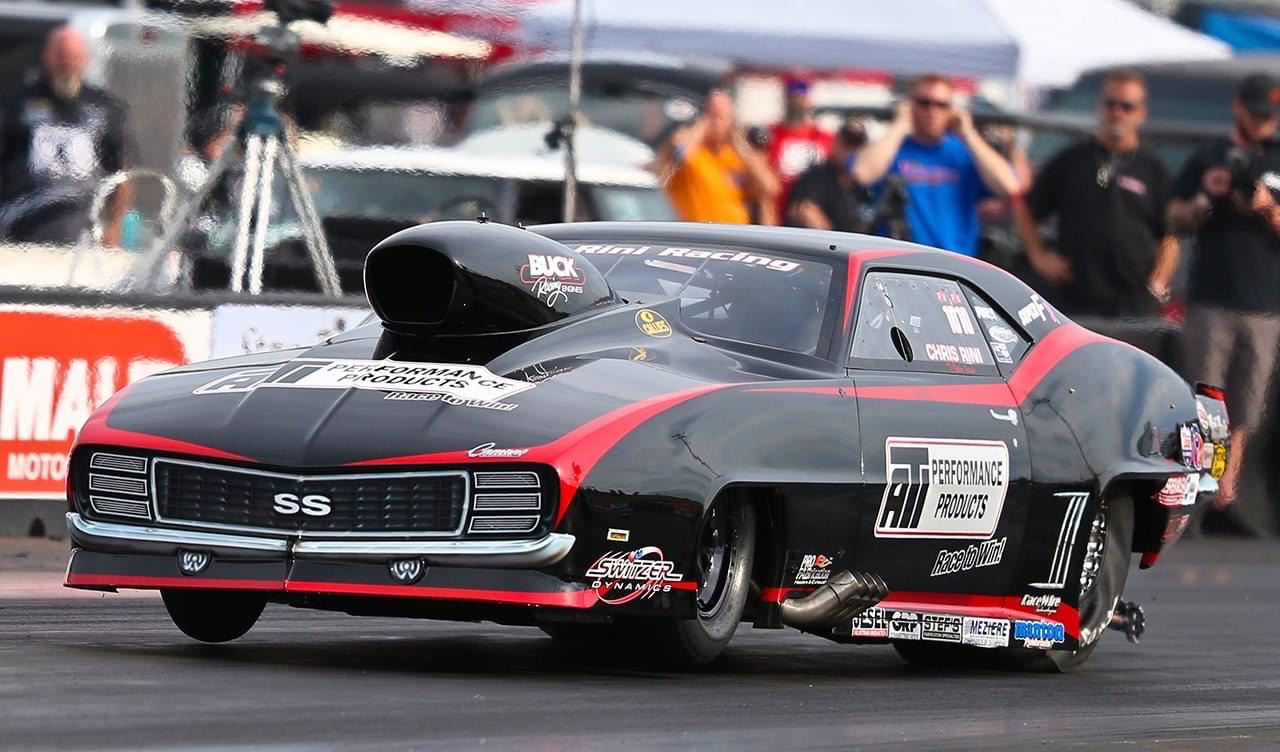 Since returning to drag racing in 2017, Top Sportsman driver Jamie Fowler has been on a quest to perform at the highest level in the PDRA’s Elite Top Sportsman class. Fowler is in the middle of taking the next step in that quest, as he announced today his purchase of a ’69 Camaro formerly fielded in Pro Nitrous by Chris Rini. Fowler also sold his previous car, a ’63 Corvette, and he’s preparing the Camaro for a 2022 competition debut.

“Knowing how Elite Top Sportsman has progressed and evolved over the last couple seasons, we knew we needed a car like this to run at the front,” Fowler said. “It takes a certain caliber of a program to run up front in this class. You need the whole package, not just to win races, but to qualify in a good spot that will set you up for success in eliminations. This car will help us get to that level.

“When we started this season in our Tommy Mauney-built ‘63 Corvette and a new sponsor in Pee Dee Fleet, we had no intentions of making a big move like this in the middle of the season,” Fowler said. “But we’re always looking to stay competitive, and when the opportunity came up to buy such a proven car, we knew we had to jump on it.”

Driving his Pee Dee Fleet ’63 Corvette, Fowler qualified No. 4 at the PDRA season opener at GALOT Motorsports Park and No. 8 at the next race in Kentucky. He was happy with the car’s performance, but after deciding to start the switch from carburetors to electronic fuel injection, Fowler felt a new car would streamline the process.

“This all started when I had the opportunity to buy a Switzer Dynamics intake for my Fulton 903,” Fowler said. “If you want to be a shark, you have to swim with the sharks. I’m never going to learn fuel injection if I don’t dive in. I didn’t want to completely rewire my car since I just did that a couple seasons ago, so we started looking for another car that was already set up for fuel injection.” 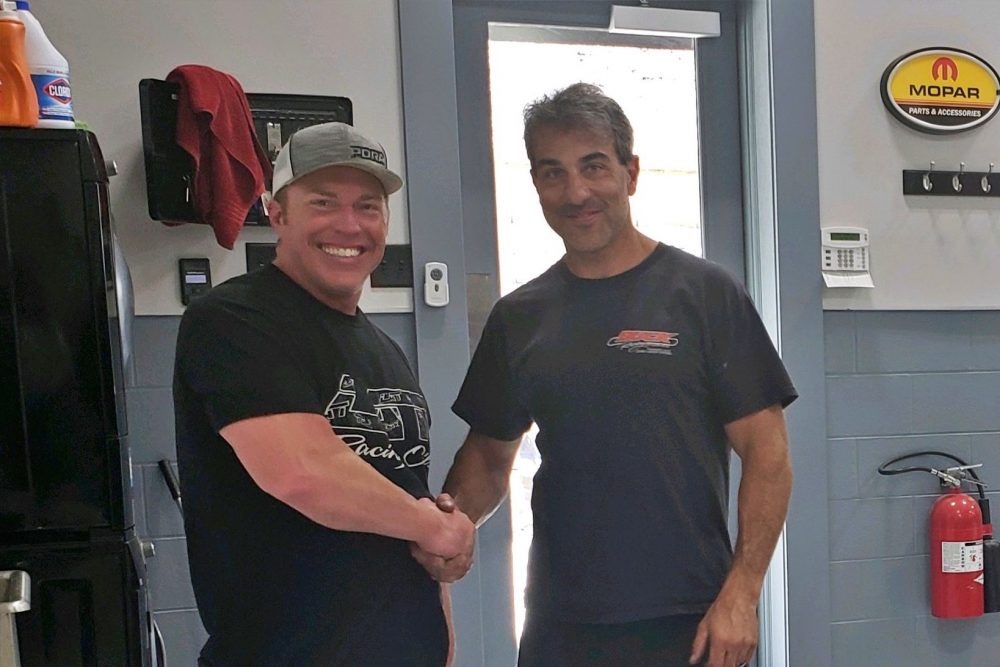 Fowler found the ideal candidate in Chris Rini’s Jerry Bickel-built ’69 Camaro, which went up for sale after Rini drove it to a No. 3 finish in the 2020 PDRA Pro Nitrous championship points standings. The car was still for sale when Fowler inquired about it, and after the two drivers met and Fowler sat in the car, he purchased it.

“The car is obviously a proven car,” Fowler said. “Chris has raced it and done very well with it in the past three or four seasons he’s had the car. We worked it out and came up with a deal that works for both parties. With a handshake, we sealed the deal.”

With the addition of the Switzer Dynamics intake and MoTeC fuel injection, Fowler will swap his Fulton 903ci engine and M&M Transmission setup into the Camaro. There are also some personal modifications Fowler must make before he’s ready to race.

“Because of my driving style, how I have to drive with one leg and the hand brake, we have to make some modifications to the car before we’ll be out,” said Fowler, who battled paralytic polio as a child. “We won’t be out this season in competition, but we hope to be out by the fall for testing. I’d be in Virginia racing this weekend if we could, but we want to take our time and do things right.”

In addition to PDRA Elite Top Sportsman, Fowler also plans to run the Camaro in heads-up Pro Mod competition with the Carolina Xtreme Pro Mod Series, where the car won the 2019 and 2020 championships with Rini behind the wheel.

“Before any deals were made on the purchase of a new car, I sat down and talked to each and every one of my sponsors to make sure they were 100% on board,” Fowler said. “They all signed on to support me for the 2021 season, and we had to press pause on this season to make this move. They all supported this decision. Russell Miller [of Pee Dee Fleet] said, ‘Jamie, I don’t have a problem with that at all. I don’t sponsor that car, I sponsor you. Whatever we need to do to help your program advance, that’s what we will do.’ That made me feel good.”

Fowler’s Corvette was sold to a group that plans to race in a Pro Mod class in Puerto Rico. The car is awaiting shipment from Fowler’s South Carolina shop, leaving him to look ahead at his team’s future.

“Sometimes we have to take two steps back to take one huge step forward,” Fowler said. “I just want to thank everyone for sticking with us and supporting us.”