It wasn’t a victory, but Clay Millican believed his runner-up finish in Gainesville felt like one. With a young team, plenty of new faces, including a new crew chief, there were plenty of question marks surrounding the Top Fuel veteran heading into the 2019 NHRA Mello Yello Drag Racing Series season.

But the popular driver who finished third a year ago has answered them resoundingly through the first three races and now hopes to add his first win of the year in his 10,000-horsepower Parts Plus/Strutmaster.com dragster at the 20th annual Denso Spark Plugs NHRA Four-Wide Nationals, April 5-7 at The Strip at Las Vegas Motor Speedway. Winning a sponsor’s race would mean a great deal, but Millican is impressed with a team led by crew chief Mike Kloeber, who Millican work with years ago.

“I knew it was going to be okay,” said Millican, who has three NHRA Top Fuel wins. “There were plenty of naysayers to hiring a guy who has been out of it a while, but we were confident. There was no question in our mind Mike was going to be able to get this going. Winning rounds was not a surprise, but as far as what we’re doing, going to the finals doesn’t change anything. We want to keep winning rounds.”

Steve Torrence (Top Fuel), J.R. Todd (Funny Car) and Vincent Nobile (Pro Stock) were last year’s winners of the event that will be televised on FOX Sports 1, including finals coverage starting at 5:30 p.m. (ET) on Sunday, April 7. It is the fourth of 24 races during the 2019 NHRA season and marks the second four-wide race in Las Vegas. 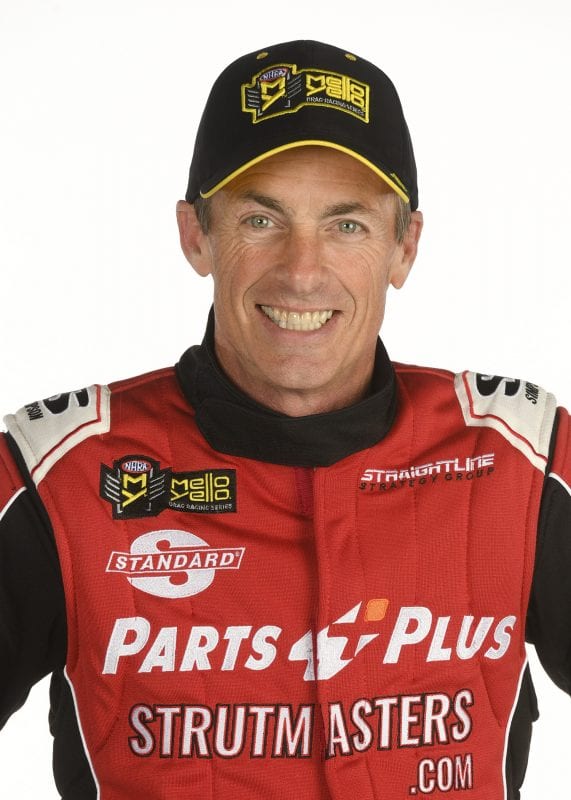 The inaugural event drew rave reviews and massive crowds at the facility last year, as fans flocked to the track to see the ultimate thrill ride in drag racing. For Millican, the frenetic feel of four-wide racing takes him back to his bracket racing days and he seems to revel in the added commotion. He hopes to parlay that into his first four-wide win and Millican believes he has a team that can get it done in a loaded Top Fuel class.

Millican, who is currently eighth in points, just missed out on the victory in Gainesville, losing in narrow fashion to Richie Crampton. He’ll have to contend with the likes of points leader Doug Kalitta, defending world champion Steve Torrence, Leah Pritchett, Antron Brown, Brittany Force and Terry McMillen in Vegas, but Millican saw his team gain a great deal of confidence at the most recent race. With a group that believes it can win, Millican is excited to get to Vegas and see his team continue to progress.

“We made six straight competitive runs from Saturday through the final round, and that was huge,” Millican said. “Mike was able to get a handle on what the car wants and needs. That let us know as a group we can be thrown into the fire and get it done. They got through the fire together and it gives us confidence we can do this as a group.”

To purchase general-admission or reserved seats, call (800) 644-4444 or visit www.LVMS.com. Kids 12 and under are free in general admission areas with a paid adult. To honor the Salute to First Responders, military and first responders can save 20 percent on general admission tickets online at NHRA.com/GOVX or at the gate with presentation of valid military or professional ID.