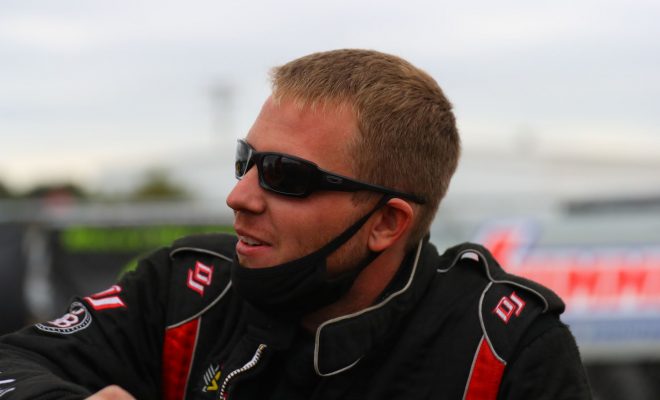 Young Top Fuel pilot Joey Haas is set to check a mark on his bucket list, as he is entered in Top Fuel with the consistent Totten Motorsports Top Fuel Dragster for the Dodge//SRT Mile-High NHRA Nationals at Bandimere Speedway near Denver. Haas has always wanted to race at this historic track and, and there’s no better way to do that than to make his Denver debut in Top Fuel.

The 5,800+ feet of elevation is tough for the cars to make horsepower, but car owner and crew chief Terry Totten is set to twist the screws a little farther and looking to go some rounds this weekend.

“I was once sitting on the couch wishing, and now I am living out the dream of Top Fuel even a year after being in the ranks,” Haas said.

From debuting last year at the U.S. Nationals, to running over 300 mph in a close first-round loss to Tony Schumacher, Haas has shown he can hang with the best of them in the class.

Overseen by Totten, the crew comes from all over the country. All volunteer, all working day jobs, they will travel West to Thunder Mountain and will try to put the small guy on top. Totten has a great reputation of getting the car down the track and keeping the big teams honest.

The car will have a different look as Mike Bucher has been driving in tribute to his father, Jim Bucher.

In the meantime of running Top Fuel, Haas and his father, Joe, have assembled an absolutely stunning dual mag Nitro Funny Car with a patriotic 1957 Chevy Bel Air body. They plan to debut this car at the Nitro Chaos event at the end of the month in Eddyville, Iowa. From there, they plan to match race in the Midwest and do select Funny Car Chaos events. Haas is no stranger to hard work and wrenching, as he is found all over the Midwest at many different tracks with different teams trying to keep his skills sharp, whether it is driving or turning wrenches. 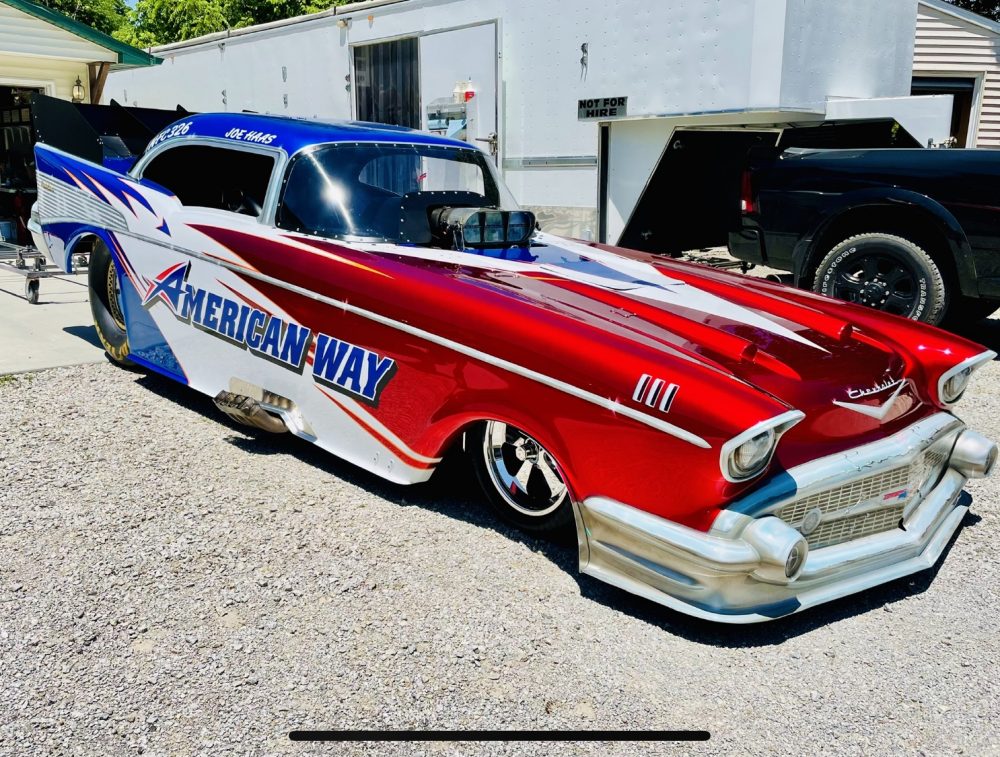 “There is no way we could get to Denver without an army of help,” Haas said. “I have to thank many people: my wife, Elizabeth; our own personal business, The Barn at Murphey Farm; Alliance Coffee Co (Mattoon, IL), A&R Classic Restoration (Emory, TX), Speedy Drinks (Bartlesville, OK), Pete Dove, Henry Perry, Paul Wright, Perry Shirley, Kim and Hubert White, Mike and Angie Wade. My crew puts the hard work in: Scott Fritz, Mark Howard, Joe Haas, Dwayne Haas, Henry Perry, Chord Christenson, Joe Pryor, Cameron Brown. Most importantly, Terry Totten, for giving me the opportunity in his car, I am forever grateful. It takes everything we have for low budget teams to make it out here. It does not come easy, but with many great people comes success.” 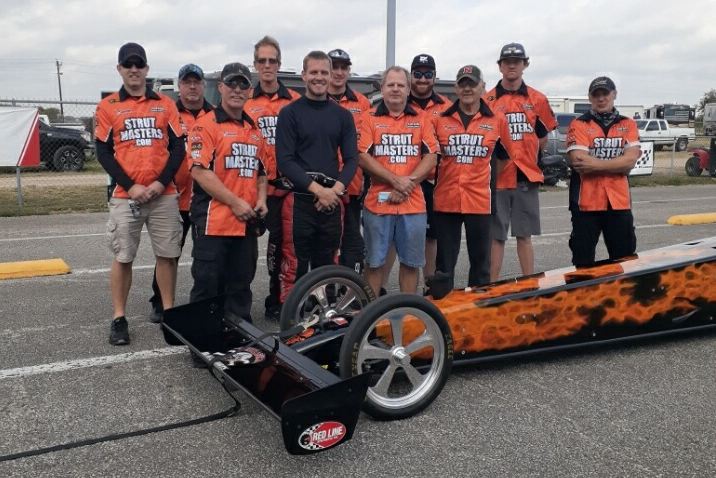