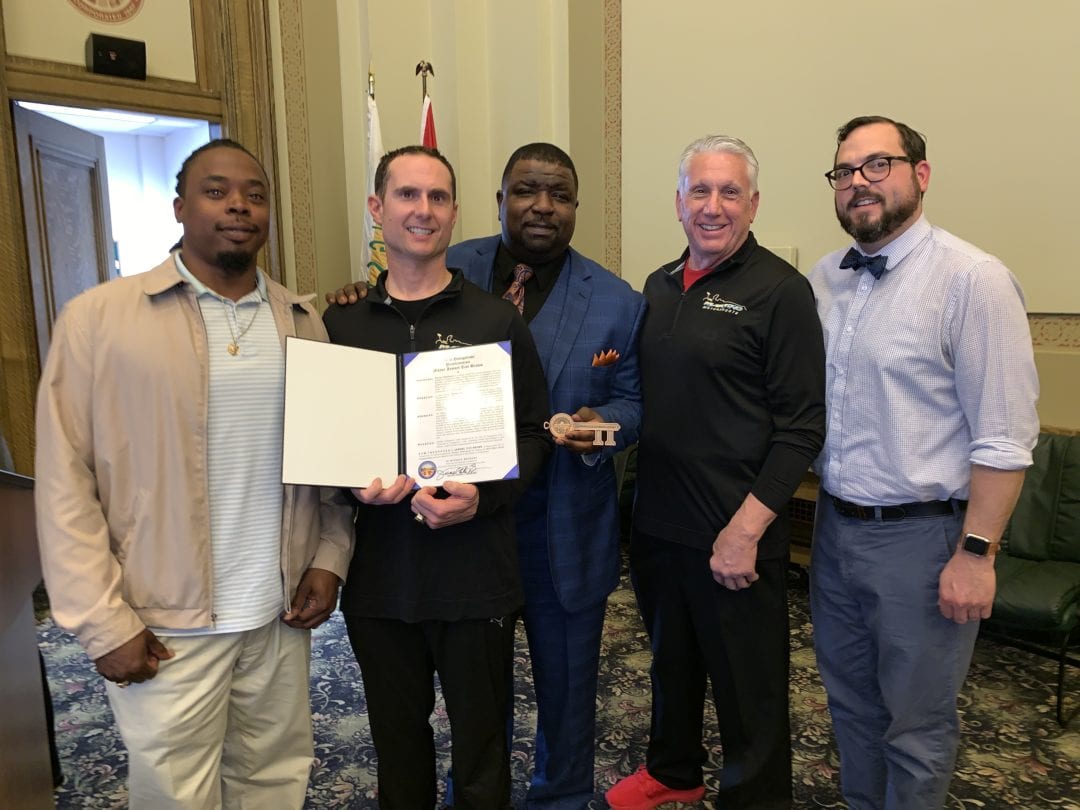 This past week, national drag racing standouts Tom and Ryan Martino of Martino Motorsports were honored in City Council Chambers by Youngstown Mayor Jamael Brown for their 2018 PDRA Lucas Oil Top Dragster World Championship and their continued dedication to their proud hometown of Youngstown, Ohio.

As a part of Mayor Brown’s presentation, the Martinos received a Key to the City, a Proclamation, and an updated “Welcome to Youngstown” sign commemorating their recent World Championship season. The sign is presently erected and showcased in the northbound lane of Market Street (Rt. 7), one of the heaviest traveled roads in Youngstown.

“Words can’t express how grateful we are to be recognized by our Mayor, City Council members, and hometown community for our many years of continued success and contributions both on and off the track. Being featured in Mayor Brown’s telecasted “State of the City Address” last month and being showcased in the City of Youngstown’s Holiday Parade and Tree Lighting Ceremony this past December were both incredible experiences, but this is by far one of the biggest honors we could ever receive in our racing careers,” states Ryan Martino. 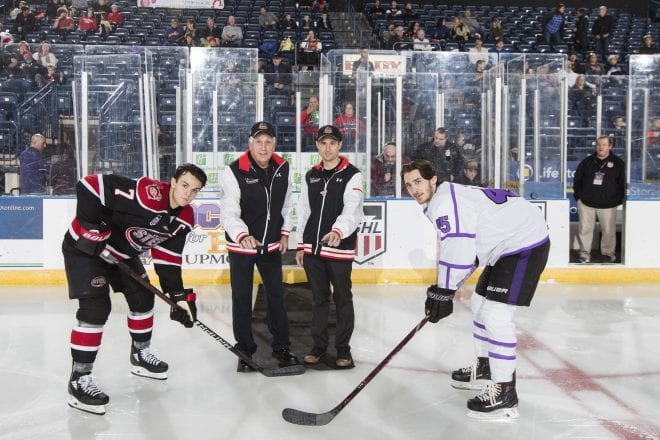 “Our city has a deep-rooted tradition of producing championship athletes, sports teams, musicians, and business professionals, many of which helped put Youngstown in a positive world-wide spotlight on countless occasions. We have been very fortunate to be a part of this formula since the 1970s and it’s a huge accomplishment to be recognized amongst these greats now as a World Champion,” said Tom Martino.

In addition to the City of Youngstown’s honors to the Martinos, Tom and Ryan also received a Crystal Diamond of Excellence and Proclamation from Mahoning County Commissioners Ditzler, Rimedio-Righetti, and Traficanti at a recent Mahoning County Commissioners’ Board Meeting and were also recognized during a USHL hockey game for last year’s Clark Cup runner-ups, the Youngstown Phantoms, which included a ceremonial puck drop with the Martinos and an autograph session for the thousands of fans in attendance.

“The past six months have been an incredible journey. We can’t thank our fans, associates, and community enough for always rallying behind our race team and sharing this experience with us. This World Championship season is one that we won’t ever forget thanks to all of you,” concludes Ryan.

You can follow the Martinos’ 2019 season on Instagram, Facebook, and YouTube @MartinoMotorsports and @MartinoRacing on Twitter for live updates, breaking news, and race results as the Martinos look to start their season next week at the NHRA Buckeye Nationals at National Trail Raceway. 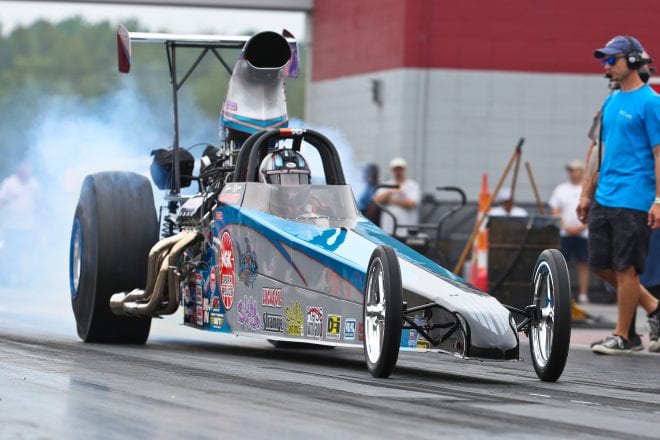