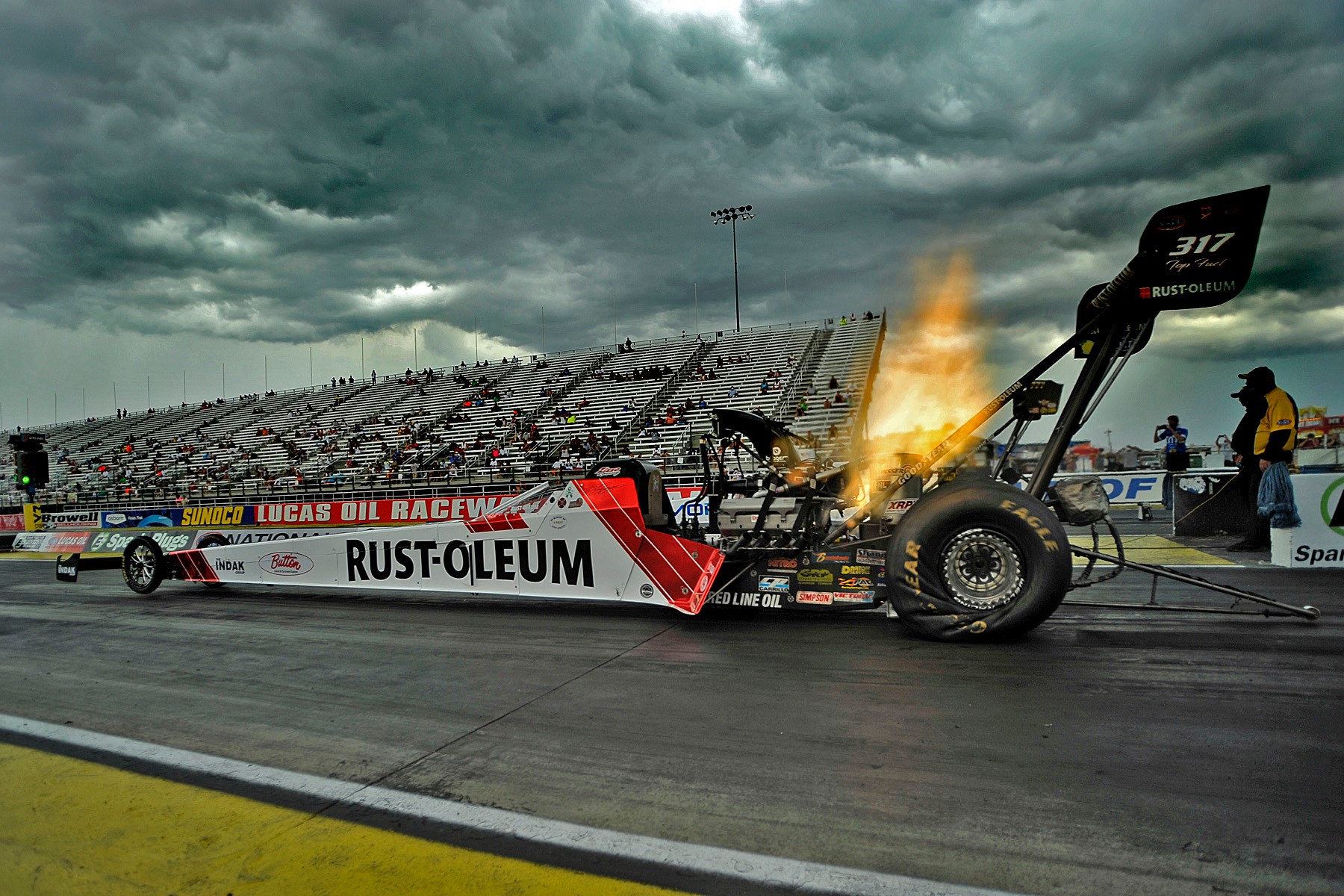 There are times in our sport when life gets in the way of racing.

This was the case for Zizzo Racing after the NHRA US Nationals in September. Team owner Tony Zizzo was scheduled for brain surgery to remove a longtime tumor. Any plans to resume racing the Rust-Oleum Rocket were put on immediate hold. And then, last Sunday…

“And that’s all we had to hear,” said TJ Zizzo, pilot of the team’s Top Fuel dragster and Tony’s son. “When you hear that from your team owner and patriarch and the guy everyone looks up to around here, you go.”

The team is now entered for the Mopar Express Lane NHRA Midwest Nationals at World Wide Technology Raceway near St. Louis, coming to the Gateway City 10th in class points.

Even with Tony’s tumor being thankfully benign, there were some uncertain times after the Big Go, where Zizzo Racing raced both the US Nationals and the finals of the rain-delayed SummerNationals from earlier in the summer. TJ would runner-up to first-time NHRA Top Fuel winner, Justin Ashley.

“We knew after the US Nationals he was going to have brain surgery,” TJ said. “He had a tumor growing between the membrane that protects your brain from the scalp. The tumor, after seeing the MRI, had never penetrated his brain, it was just between the membrane and his scalp. But the tumor was so strong, it pushed on his brain until his brain basically said ‘(Screw) you!’ and started pushing his scalp out!

With the priority for the Rust-Oleum Rocket crew returned to racing, TJ said he’s not worried about the car or the team.

Given everything that has happened over the month of September, Zizzo said this trip is a little more special.

“It brings me a smile to go to St. Louis. I’ve been on pins and needles, obviously, with my dad’s situation, but I’m smiling. I’m looking forward to being at a race track, I look forward to going down the road in a semi with my dad, because truly, that’s some of the best times I have.” 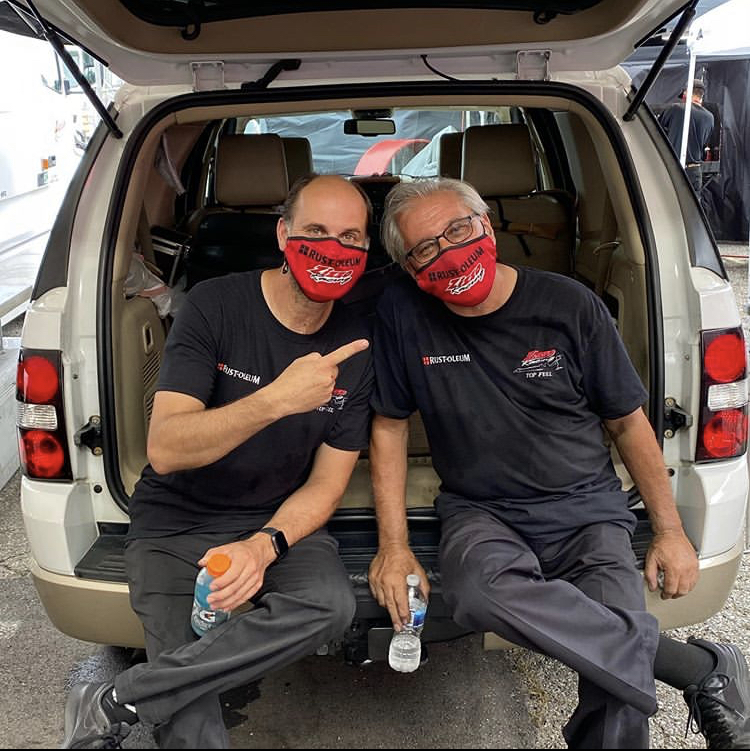 Nitro qualifying for the Mopar Express Lane NHRA Midwest Nationals at World Wide Technology Raceway kicks off Saturday at 1:30 p.m. CDT with the second and final round scheduled for 5 p.m. Eliminations begin Sunday at 11 a.m.