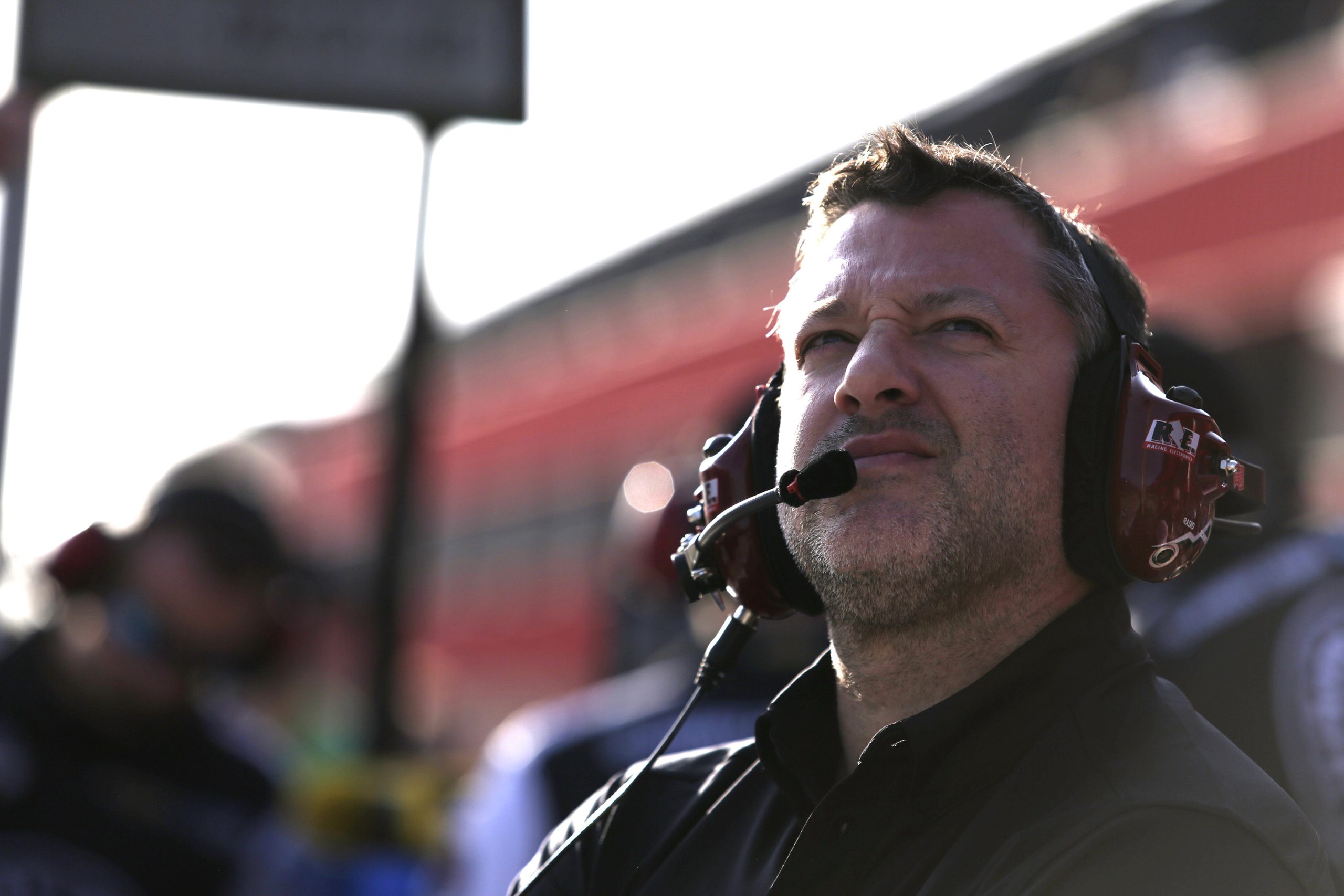 After two multi-day sessions at Frank Hawley’s Drag Racing School and a handful of tests over the last two years in both a Top Alcohol dragster and a Top Fuel dragster, Tony Stewart is ready for the real thing.

The versatile racer who owns driving championships across NASCAR, INDYCAR and USAC, along with hundreds of victories on oval tracks, dirt tracks and road courses, will throttle up behind the wheel of a Top Alcohol dragster during the NHRA Nevada Nationals Oct. 28-30 at The Strip at Las Vegas Motor Speedway.

“I’m excited and nervous at the same time,” Stewart said. “It’s definitely going to be a big learning curve, and to do it at a national event right out of the gate adds to the challenge. But it’s something I’ve really been wanting to do and I’ve been working toward this moment. I’m not taking it lightly. It’s a serious business and I’m going to be as prepared as possible when I get to Las Vegas.” 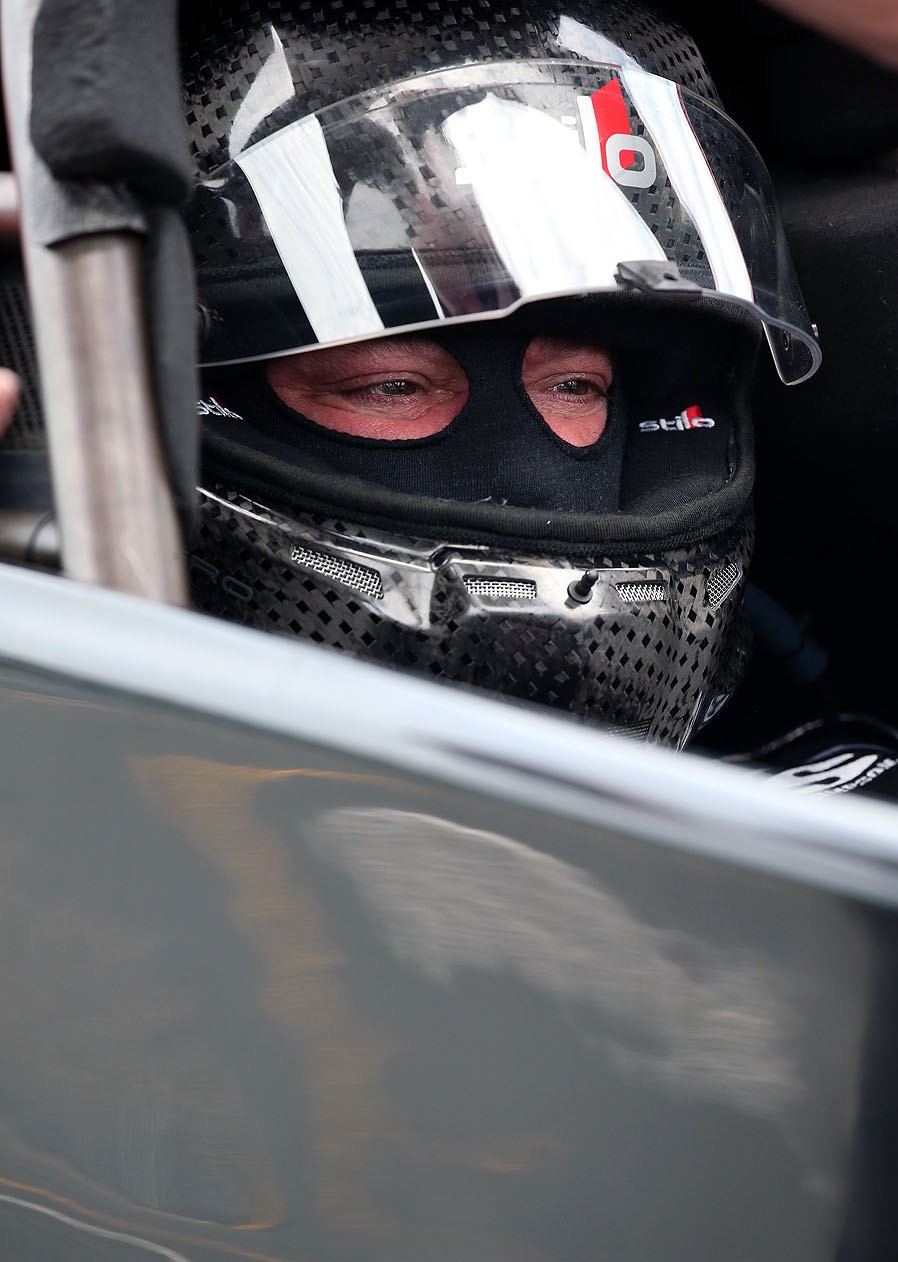 “The team I’m driving for, McPhillips Racing, has been awesome to work with,” Stewart said. “They felt like I was ready to compete. With their confidence, that’s given me the confidence and courage to try something new and take the leap.”

Even with all the newness that will surround Stewart, he will have support from longtime partner Mobil 1, the world’s leading brand of synthetic motor oil.

“Throughout his storied career, Tony has been known for his commitment and dedication to his craft, which is why he’s long been a perfect fit as a Mobil 1 partner,” said Rob Shearer, ExxonMobil Director Global Lubricants Marketing Services and Sponsorships. “His desire to be exceptional has always aligned with our goal to do the same. His laser focus and intense competitive spirit that we all know so well will be on display once again, but this time on a quarter-mile dragstrip. We’re looking forward to cheering him on in his NHRA debut.”

Stewart won his third and final NASCAR Cup Series championship in 2011 with Mobil 1 as both a sponsor and technical partner. It’s a 12-year-and-counting partnership that encompasses Stewart-Haas Racing in NASCAR and Tony Stewart Racing (TSR) in the NHRA and World of Outlaws Sprint Car Series.

“Mobil 1 is more than just a sponsor – they’re a partner that provides us with a competitive advantage to get the most out of our cars,” Stewart said. “I love driving and it’s the most fun when our cars are running at their best – and Mobil 1 makes that possible. Their technology gives me a strong sense of security when I’m behind the wheel and a tremendous amount of pride whenever we put a racecar on the track.”

While Stewart is best known for his NASCAR exploits, most notably three NASCAR Cup Series championships and induction into the NASCAR Hall of Fame, the Columbus, Indiana-native has become a mainstay in the NHRA paddock. Stewart is married to Top Fuel driver Leah Pruett, a 10-time winner in the NHRA Camping World Drag Racing Series, and his eponymous race team made its NHRA debut earlier this year in the season opener in Pomona, California, and has since placed both Pruett and her Funny Car teammate, Matt Hagan, in the Countdown to the Championship.

“I’ve been a rookie in a lot of different cars over the course of my career. That part won’t be new, but the drag racing side is so different from anything I’ve driven in the past. It’s all about procedures and knowing the routine and doing it the same every time,” Stewart said.

“In all the other forms of racing, you blow a corner and you fix it and do better the next lap. There is no next lap if you screw up in these cars. You have to do it the same every time for the team to be able to tune the car the right way, and you have to do your job. You have to cut good lights and stay in the groove.

“There are a lot of things people don’t think about just by watching on television. I’ve learned a lot from our teams this year. I’m sure it will be sensory overload, but you have to start somewhere.

“The McPhillips family is awesome and they’re great teachers, and when your wife is a professional driver and you have a teammate like Matt Hagan, they’re teaching me everything I need to know. I’m excited about finally getting the opportunity to do what they do.” 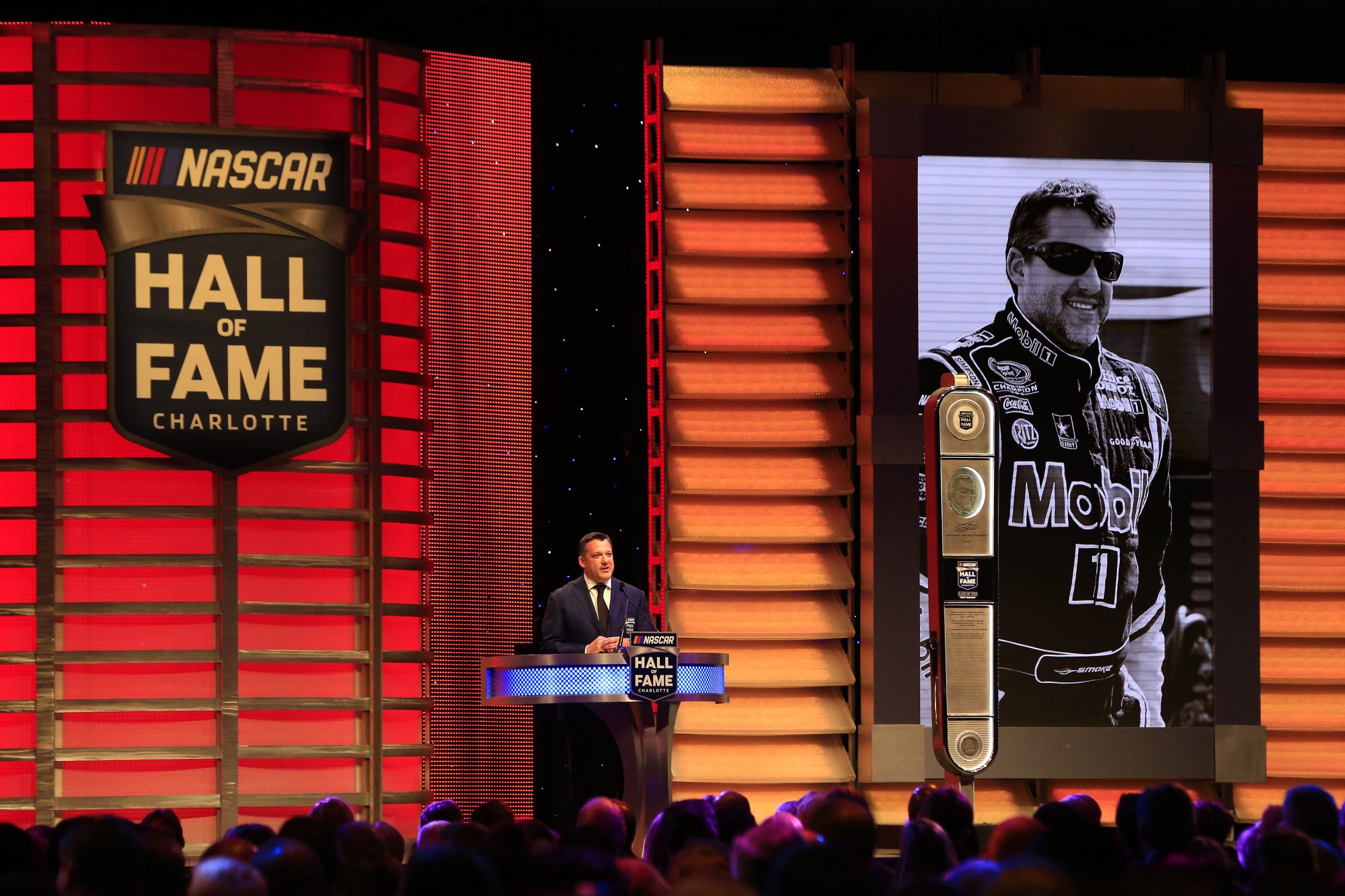 When Stewart makes his first pass as part of the NHRA Nevada Nationals, it will add to an already impressive racing resume. The 51-year-old has competed in NASCAR, INDYCAR, IMSA, USAC and an array of sprint car series, including the World of Outlaws and All Star Circuit of Champions. Stewart has also driven a Formula 1 car, having sampled Lewis Hamilton’s 2008 championship-winning machine on June 14, 2011 at Watkins Glen (N.Y.) International during a promotional event for Mobil 1.

“Tony Stewart is one of the most talented and versatile drivers in motorsports history, winning in every discipline in which he’s competed,” said Jei Gort, ExxonMobil Global Motorsports and Sponsorships Manager. “His love of racing is unwavering, and we’re proud to have him represent the Mobil 1 brand as he takes on this new challenge in the NHRA.

“Both driver and machine face extreme conditions on the dragstrip, and demanding environments are where Tony and Mobil 1 technology thrive. This should be an outstanding combination – just as it has been so many times before.”

Even with 13 driving championships to his resume, Stewart is taking a methodical approach to his NHRA debut.

“My expectations are just to gain experience and knowledge throughout the weekend,” Stewart said. “It will be nice to go from getting to drive the car to actually competing. Hopefully, we’ll have a good weekend and I’ll get to make a lot of passes.” 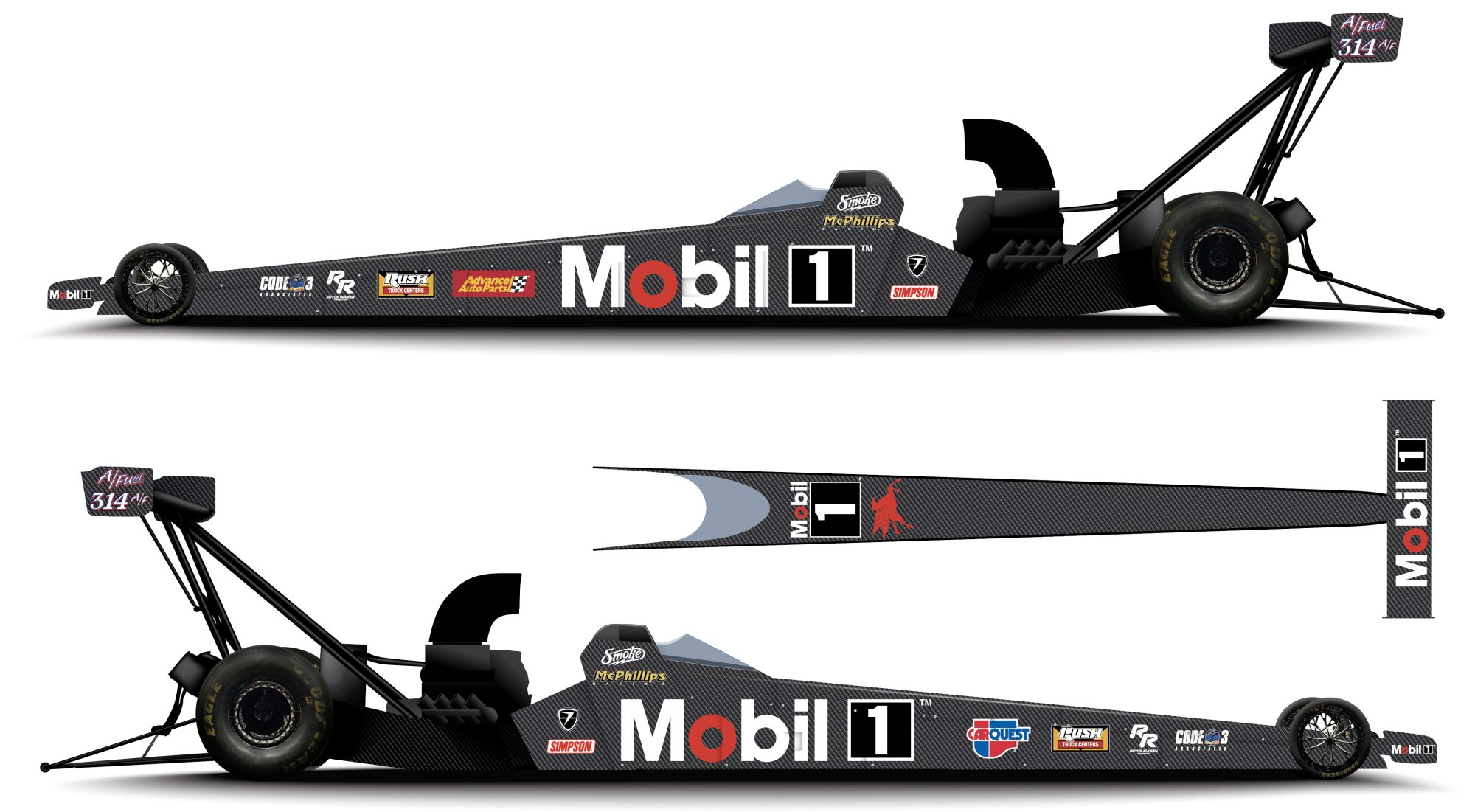