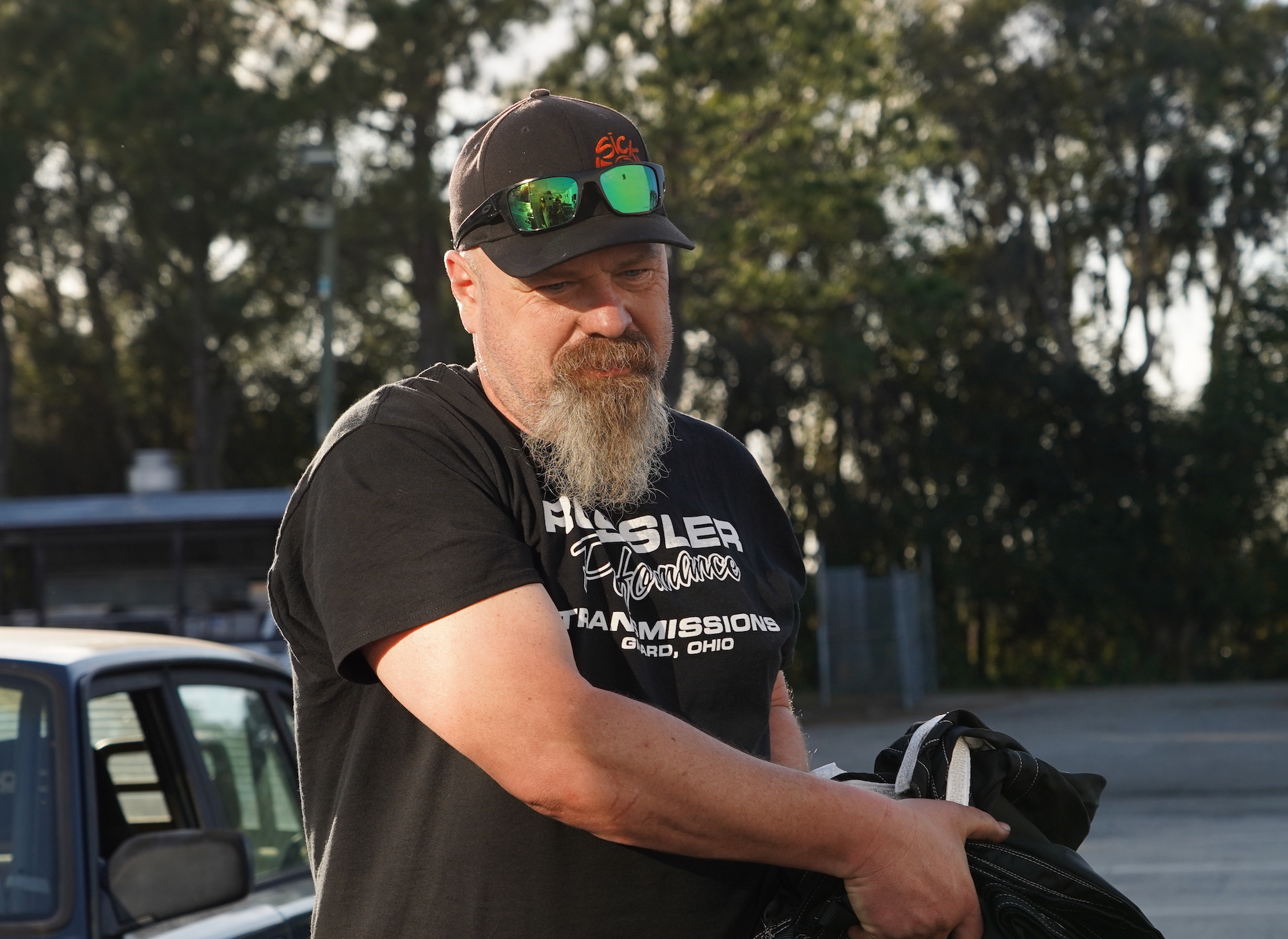 Tom Bailey isn’t shy about his goals for Sick Week, the drag-and-drive event hosted by his magazine, Sick the Magazine. When Bailey unloads his barrier-breaking “Sick Seconds 2.0” ’69 Camaro for day one of competition at Bradenton Motorsports Park on Monday, he intends to fire off a 5-second pass before the day is over. Oh yeah, he plans to repeat that feat each of the following four days as well.

“Not to be cocky, but my goal is to go win my own event,” Bailey said during a recent appearance on the Wes Buck Show. “I have all these people on board to take care of things so I can just be a racer. I hope I pull it off. I’m trying to run a 5 every day. That’s the last barrier. I broke into the 5s. Now the only barrier that hasn’t been broken so far is to run a 5 every day.”

If there’s anyone up for the challenge it’s Bailey, who became the first driver to break into the 5-second zone in HOT ROD Drag Week history when he ran a 5.998 in 2019. The challenge of it all is what drives Bailey, and it’s partly what inspired him to create his own drag-and-drive event.

“That’s what it’s all about, to do what they say can’t be done,” Bailey said. “’You can’t take a 5-second car and drive it on the street because it’s illegal.’ OK, it’s illegal to you. I get that. ‘The cops will never allow it’. There’s a million things. But every time I see a cop, all they want to do is check out the car. Granted you’ll always have that one nerdy one that doesn’t understand it, but for the most part everyone just appreciates the effort that goes into it.

“That’s the reason people do it,” Bailey continued. “Having your race car that you take to the track, you unload it out of the trailer, you go make a run and you break it, and you take it back and put it in the trailer and you take it home. By the time some people get to it, they forgot what broke. Then they have to figure out what to do. We’re in the situation where you have to figure it out because that’s your transportation. You have to figure out not only how to fix it, but get it to go 200 miles so you can wake up the next day and do it again. That’s the challenge.” 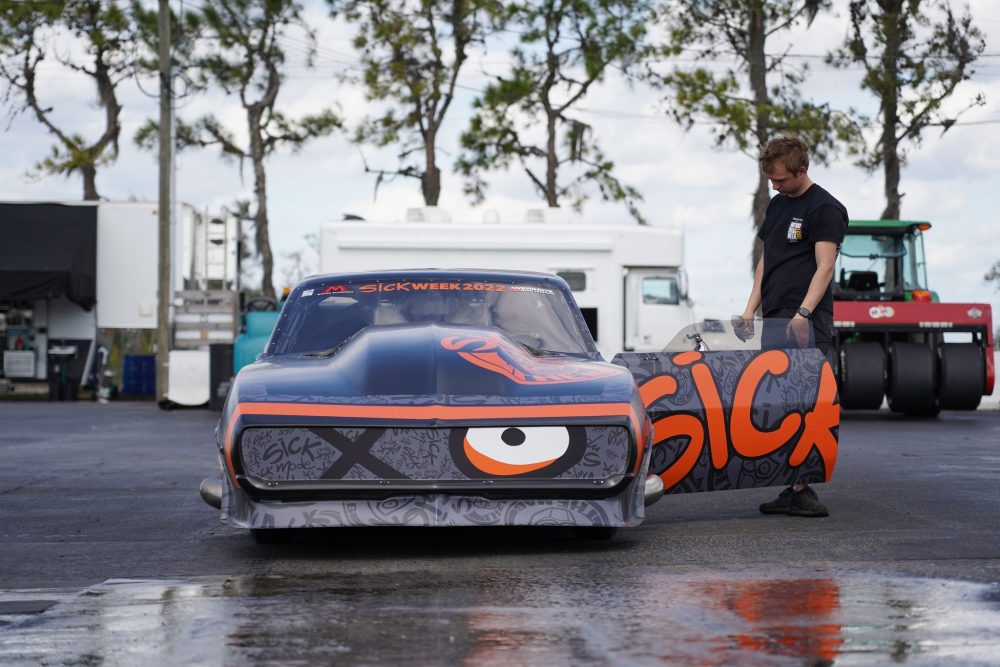 It’s a challenge that can’t be found in any other area of the sport. Sick Week’s route will take racers from Bradenton Motorsports Park to Orlando Speed World Dragway, Gainesville Raceway, South Georgia Motorsports Park, and back to Bradenton, all with fun checkpoints along the way. And the cars must be driven from track to track, without assistance from support vehicles.

The competition and the various challenges that come along with the drag-and-drive format are certainly motivating factors behind the event, but it’s also about having fun and enjoying the experience of road tripping through Florida.

“I’ve tested in Florida for multiple winters now and it’s like, ‘Man, there’s top of the line dragstrips down here,’ then we started looking at it and realized we can make each drive less than 200 miles,” Bailey said of the planning stages of Sick Week. “We’ve still proven the streetability of all the vehicles, but we can actually enjoy the drive. We can also enjoy the checkpoints along the way.”

The checkpoints, which racers must stop at to take a photo and prove they’re following the route, range from local attractions to actual Sick Week events. Day One’s checkpoints are the Avon Park Depot Museum and Old Town USA, an entertainment district in Kissimmee. Day Two will take racers along the beach in Daytona with stops at Michael Crotty Bicentennial Park and Hoot Owl Farm House for ice cream. Day Three’s checkpoints are Bradford Spring and the Farm House Restaurant. Following Day Four’s on-track action at SGMP, racers will head South to the Don Garlits Museum of Drag Racing for a car show with food trucks, a nitro margarita machine, and admittance to the museum. The week will wrap up with one final day of competition at Bradenton, followed by award presentations.

Sick Week will kick off at the TBM Brakes Pre-Event Party at Cleetus McFarland’s Freedom Factory from 6-8 p.m. EST on Sunday, February 6. Spectators are welcomed to attend to check out the cars and meet the drivers. Tickets for the party will be available for $5, while spectator tickets will also be available for $20 at the gate at all five stops on the tour.

Drag Illustrated will be on site covering the event all week long, along with Sick the Magazine, which will release a special issue celebrating Sick Week. Sick the Magazine will also have the official event livestream.