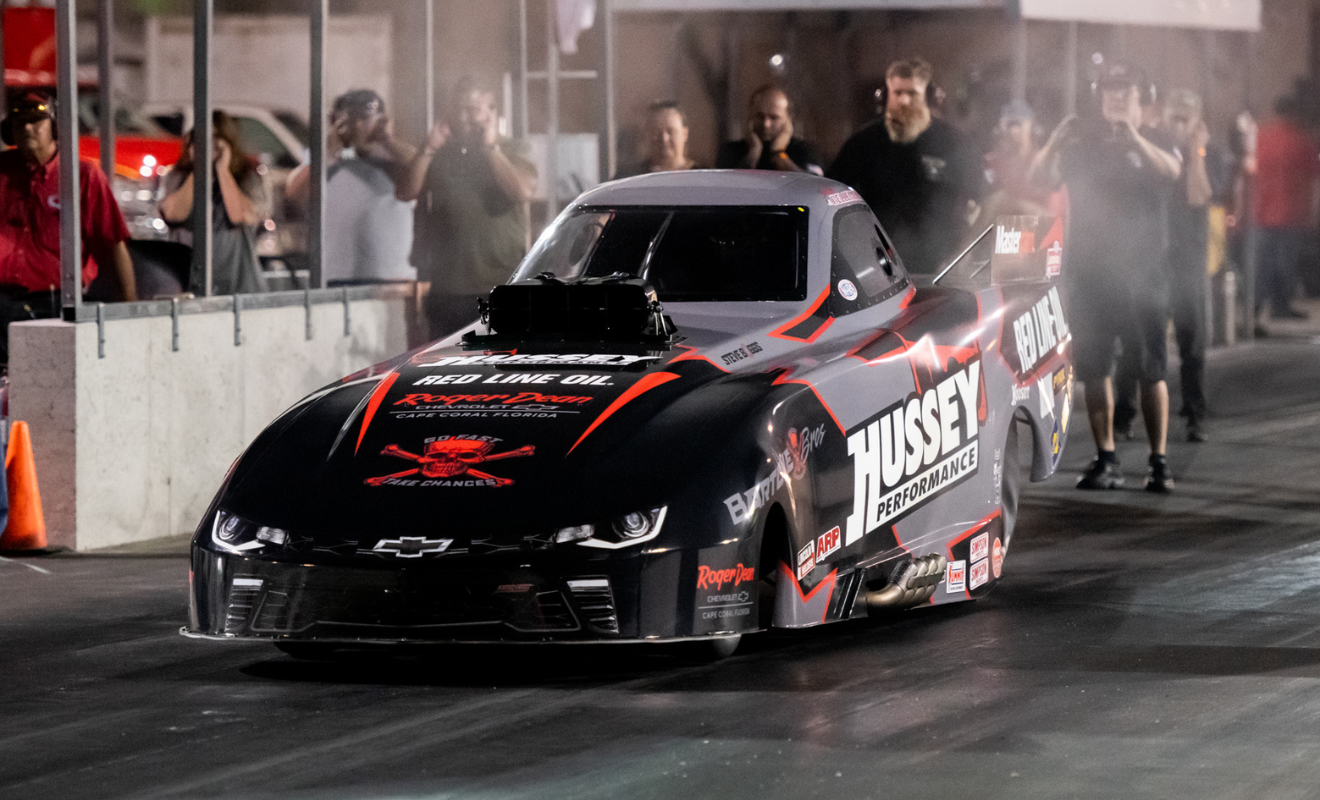 Showcasing the strong parity throughout the classes, all of the world titles will be decided on Friday and Saturday, with close points battles to be decided in Pro Mod, Top Alcohol Funny Car, Top Sportsman and Top Dragster, and the Jr. Dragster classes. With the weekend slated to be heavy on drama and excitement, it’s exactly the way MWDRS officials drew it up.

“The rules are so good in each category that nobody has locked up anything and you always want it to go down to the last race,” MWDRS owner Keith Haney said. “It’s pretty phenomenal. Nobody has run away with anything this year in any class, and everybody is racing for that championship purse.”

That’s a significant motivator in each class, as the champion in Top Alcohol Funny Car earns $20,000, with the runner-up getting $10,000. The Pro Mod world champion will earn $5,000, while champs in Top Sportsman and Top Dragster each earn $1,000.

Heading into Xtreme Raceway Park, Joey Oksas holds a 55-point lead over Jim Whiteley, while Haney is still alive in the championship hunt as well, sitting 94 points back. Oksas can wrap up the title with a solid outing in Texas, but he still has to perform at a high level to win his first championship in a class loaded with talent. 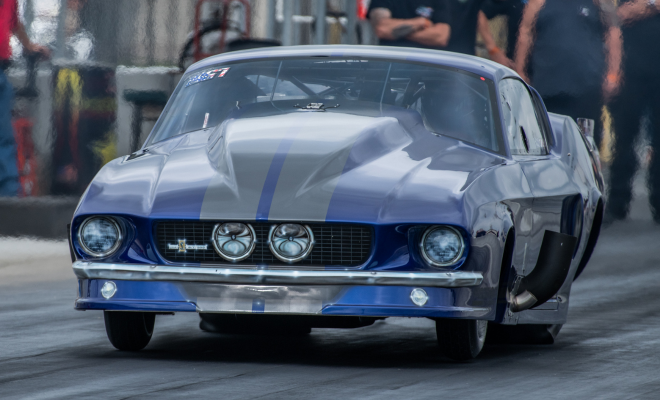 In Top Alcohol Funny Car, Sean Bellemeur is gunning for a second straight world championship in the Mid-West Drag Racing Series, and he enters the final race with a 37-point advantage against Chris Marshall. They faced off in a pair of entertaining duels at the double race in Tulsa earlier this month, with Marshall staying in contention by winning the second race.

Bill Bernard, who has a pair of wins this season, is 81 points back and is still alive, while Annie Whiteley is 118 points out of first heading to the finale. Anita Strasburg has a 96-point lead over Chase Huffman in Top Dragster, while Kelvin Brown and Michael Chitty are set for a thriller in Top Sportsman. Brown’s lead is just 19 points heading to the MWDRS Xtreme Texas World Finals. Jonathan McClain is the current points leader in Pro Junior Dragster and Tyler Wells leads the way in Sportsman Junior Dragster.

The final race of the season is also taking place at Xtreme Raceway Park for the first time in series history, which adds even more excitement to a must-see weekend.

“We’re really excited to get back to Xtreme Raceway Park. (Track owner) Clyde Scott is amazing, and Gaylen and Celeste Smith are both great track managers,” Haney said. “It’s a great all-concrete surface, a great facility and we’re thrilled to take the finals there. They always have a great fan turnout there and every time we’ve been there it’s been great, so we’re really looking forward to it.”

The MWDRS takes plenty of momentum into the last race of the year as well. The first two episodes of their series on MAV-TV have aired and drawn rave reviews, with the next two episodes slated for Oct. 24 and Oct. 30. The series also overcame some early weather challenges this year, putting together a thrilling late-season schedule that culminates this weekend.

“I couldn’t be more proud of everyone with the Mid-West Drag Racing Series due to the fact we went through some weather ordeals,” Haney said. “To get in all the races and have it go as well as it has, it’s pretty awesome. The staff at the MWDRS has put together a wonderful year and I owe it all to them.”