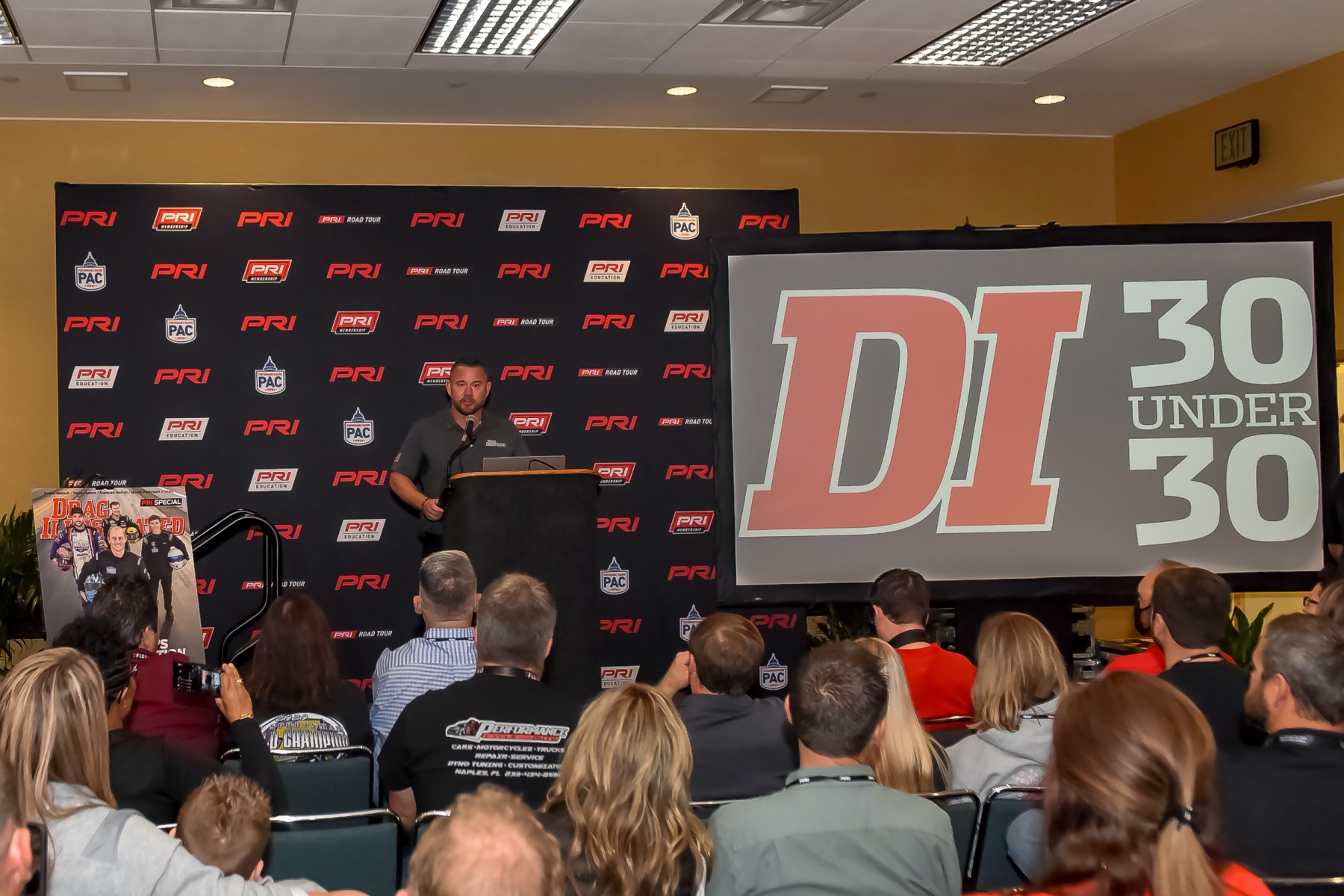 Time is running out to submit nominations for the 2022 Drag Illustrated 30 Under 30 list. Each year since 2015, we seek nominations from the drag racing community to help us decide the 30 talented young people in the sport that will make up our 30 Under 30 list. The nomination period for this year ends at midnight EST on Friday, Sept. 30.

Submit your nomination at DragIllustrated.com/nominate.

In addition to being featured in the magazine’s November/December issue, the 30 Under 30 honorees will be recognized at a special press conference during the Performance Racing Industry (PRI) trade show at the Indiana Convention Center, Dec. 10-12 in Indianapolis.

The Drag Illustrated editorial team uses the nominations to learn about potential honorees from all corners of the sport. Along with on-track accomplishments, the team is looking for off-track accomplishments, goals for the future, and stories about how the nominee has contributed to the drag racing community. Nominations or votes are not counted or tracked in any way.

The 2022 Drag Illustrated 30 Under 30 list will be unveiled during the week of the PRI Show.