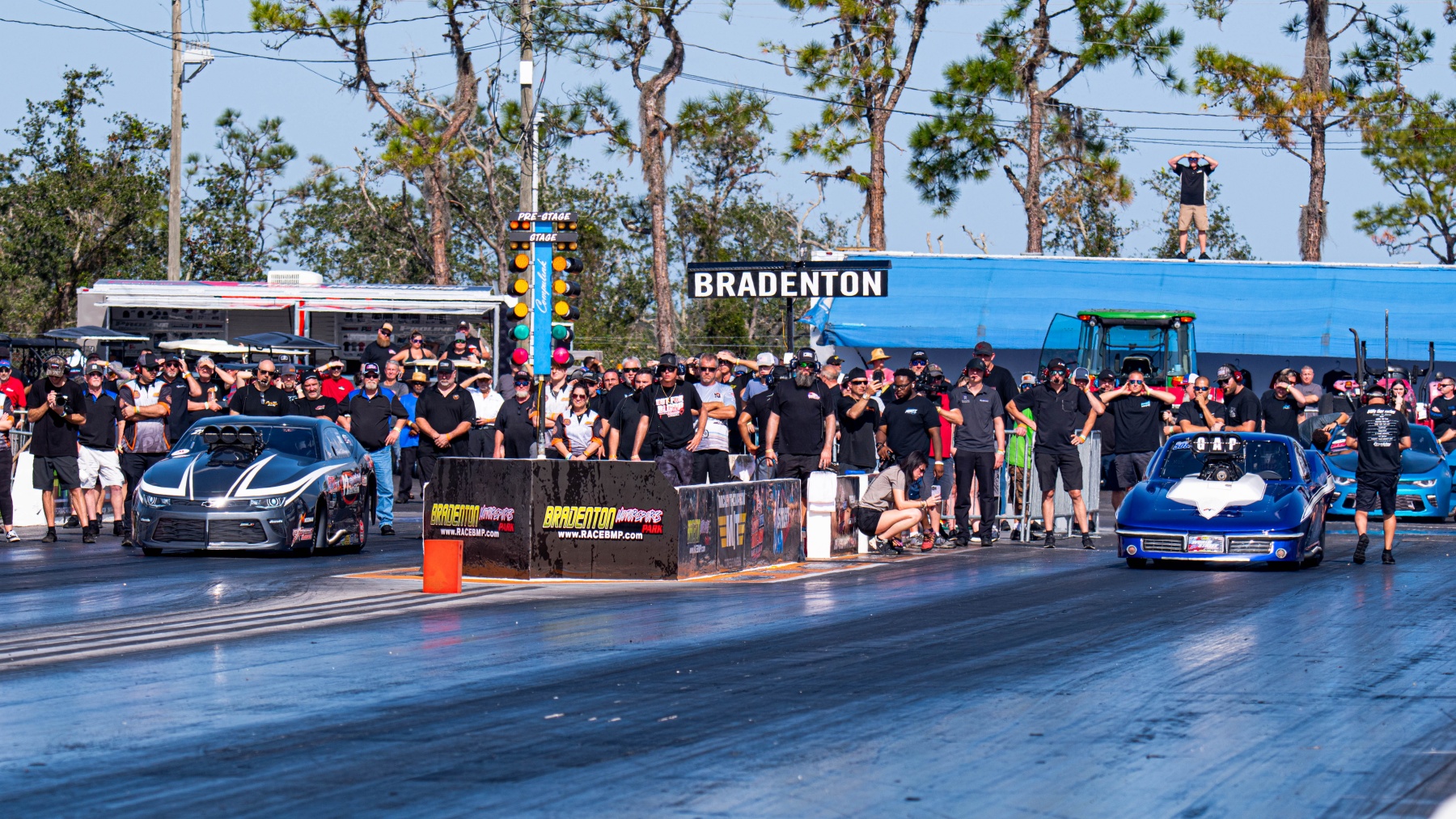 After high demand, tickets to the richest Pro Mod drag race, the 2023 Drag Illustrated World Series of Pro Mod, are now on sale. The WSOPM is set for March 3-5, 2023, at one of the nation’s premier drag racing facilities, Bradenton Motorsports Park in Bradenton, Florida.

“The World Series of Pro Mod is set to change the sport of drag racing forever as in just under three months the best drivers and teams on the planet will take to the legendary drag strip at Bradenton Motorsports Park and do battle for $100,000,” said Wes Buck, event promoter. “It’s going to be something that no one will want to miss, and the energy and enthusiasm for the race is already building. We know our passionate fans here in the U.S. and those from around the world will want to be there to witness the biggest, richest Pro Mod drag race in the history of the known universe first hand. We can’t wait for March 3rd, 2023.”

Fans can purchase various tickets to the highly-competitive doorslammer race, where they will see the best Pro Mod drivers compete for the winner-take-all $100,000 cash prize. The 2023 WSOPM will feature an eighth-mile outlaw format. Only the quickest 32 of the 40-plus invited drivers will qualify.

There is an option for fans to purchase one ticket that will grant them access to all three days of the event – parking included. Individual tickets are also on sale.

Since its debut in 2017, the WSOPM has spotlighted the best drag racers, and 2023 will be no different. With a rundown of invited drivers like four-time PDRA Pro Nitrous world champion Jim Halsey, two-time NHRA Pro Mod Champion Stevie “Fast” Jackson, drag radial star Manny Buginga, “The People’s Champion” Scott Palmer, and more, fans will be treated to all the excitement and heart-pounding moments that come with these stars and cars.

CBS Sports will air a minimum one-hour show of the WSOPM, with the possibility of expanding to a two-hour show. The air date is to be determined but is tentatively planned for a primetime slot in early April 2023.

To purchase tickets to the World Series of Pro Mod, click here: https://tickets.thefoat.com/wsopm/2023+Drag+Illustrated+World+Series+of+Pro+Mod/tickets/id-iEatNF4BDu9A/


For more information on the WSOPM, fans can visit www.WorldSeriesofProMod.com.