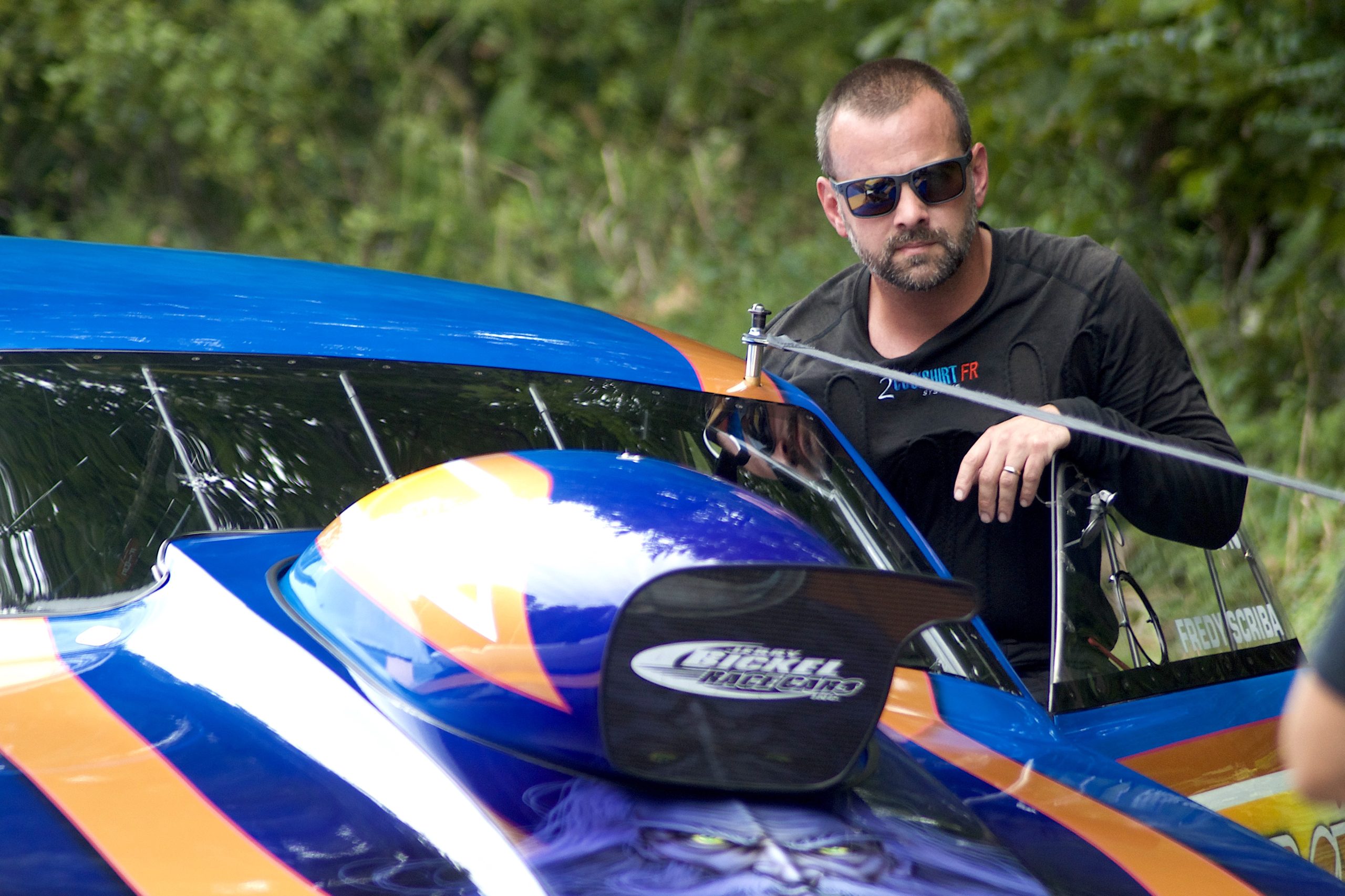 Throughout medieval times, even in America, the practice of witchcraft served as a warning of impending doom to anyone that came up against the sorcerer. The magical powers possessed and used against all that got in his way struck great fear into the hearts of the people.

Black magic and witchcraft have been gone from our daily lives for a long time now, unless you race a Pro Mod in the Northeast Outlaw Pro Mod Association. Sorcery is still practiced in the pit space of the Fred Scriba family racing team.

Fred Sr. and Fred Jr., along with fellow wizards Steve Schultz Sr. and Steve Schultz Jr., have developed their own special form of witchcraft and installed it in their beautiful three-year-old Jerry Bickel ’69 Camaro named “The Sorcerer.”

For 20 years, Fred Sr. has been developing his own special high-speed witch’s brew. In the early years it was with hired drivers, but Fred Jr. strapped in some years ago to take his turn banging the gears. Normally racers start driving with slower cars, but not Fred Jr. With a little help from Dean Marinis, he was already proficient with the tuneup, so jumping into a nitrous oxide Pro Mod felt like a natural first step to driving a race car. It’s been a very good first step, as Fred Jr. already has three NEOPMA championships to his credit. All of them with a clutch, while everyone else was going to an automatic. 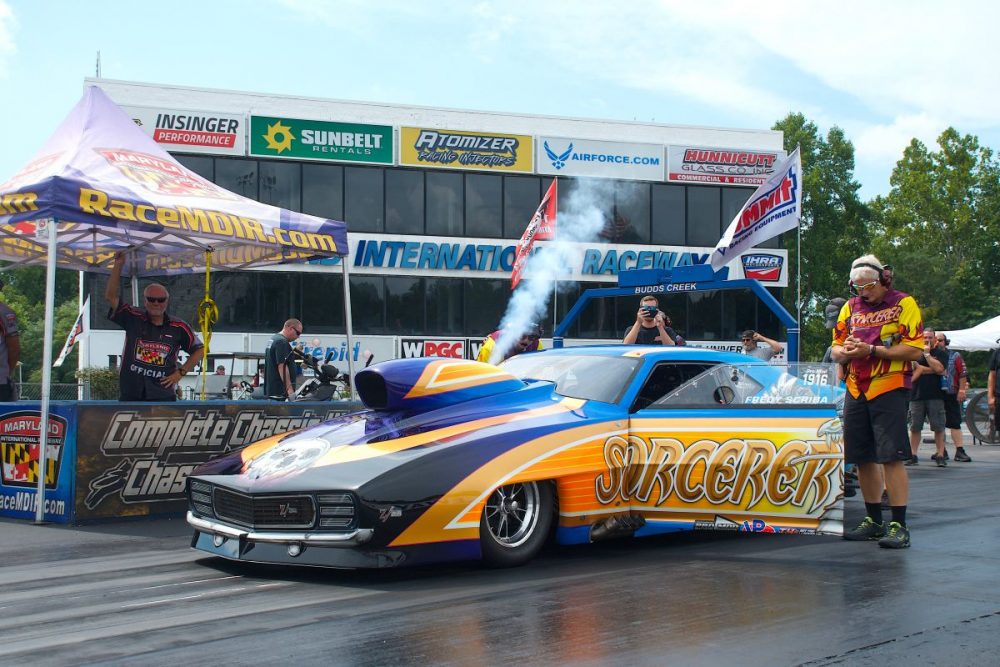 At first switching to a Ty-Drive automatic was something Fred didn’t want to do, as he felt that it took something away from the driver’s involvement. But a big part of the Scriba team wizardry is knowing when to make the correct adjustments. Using Pat Musi horsepower and racing in just six NEOPMA races in 2021, the Scriba and the Sorcerer scored two Pro Mod wins, one runner up, and finished second in points.

With a best eighth-mile E.T. of 3.67 and 205 MPH, you can bet this Millersville, Maryland-based team of two fathers and two sons will be ready to cast their brand of witchcraft all over the competition in 2022.