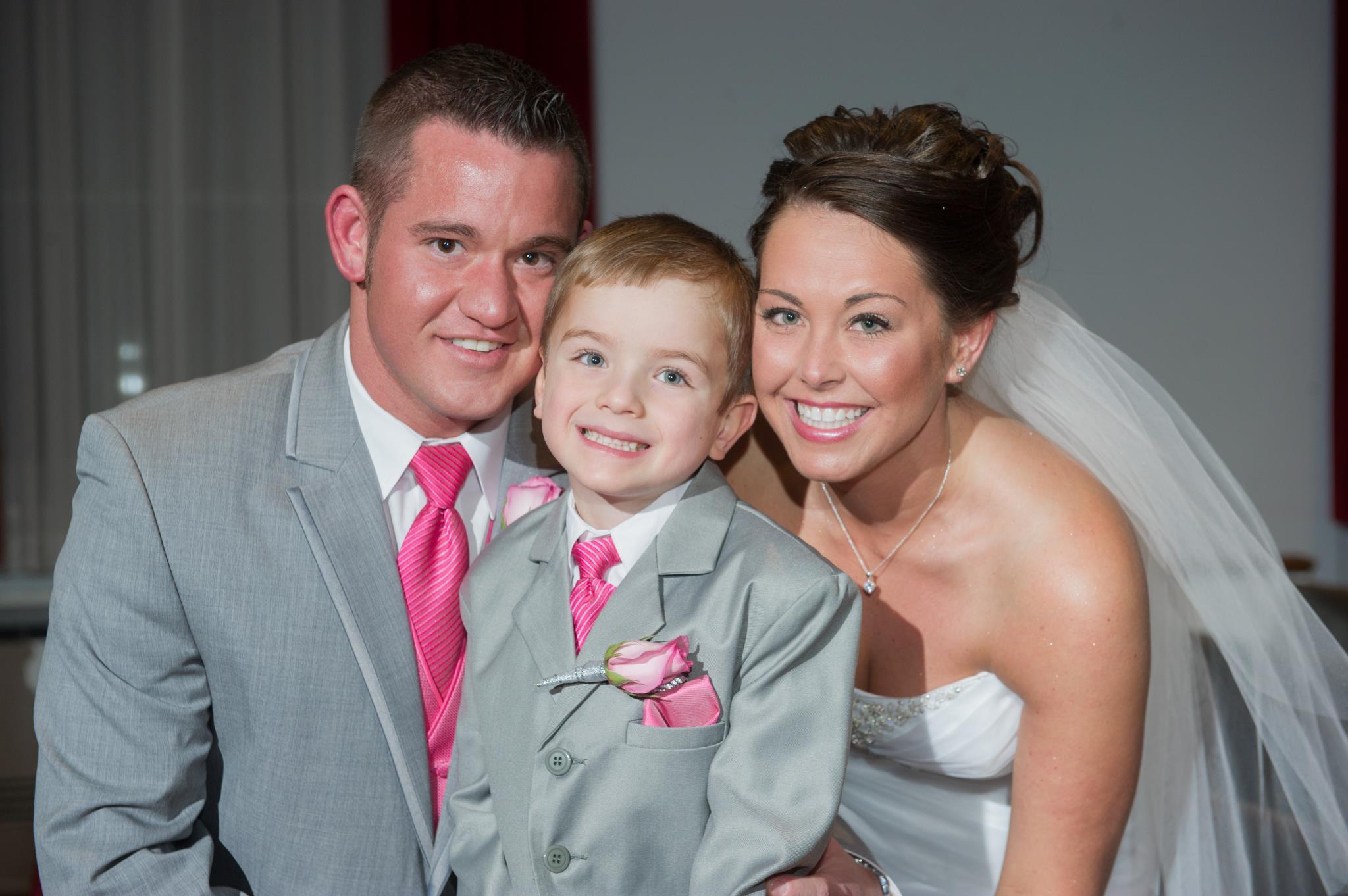 Considering the feminine theme of this month’s special issue, and the fact that I’m just days removed from my New Year’s Eve wedding, it’s impossible not to think about how critical of a role my new wife, Alisha, plays in my life. Looking around the racing industry, it’s safe to say that I’m not alone in my thinking.

Matter of fact, in a sport that as nitty-gritty as drag racing, it’s surprising so many women have taken interest, but it’s not just the women that strap in these hot rods or lend a hand between rounds in the pits that make a difference. There’s women like my Alisha that outside of growing up with a dad who drug her around to car shows all over the Midwest for most of her childhood, creating a life-long fascination with ’55 Chevys in the process, don’t have any working knowledge or predisposition to drag racing, but have a tremendous impact on someone deeply involved in the sport. Surely, I’m not the only man who’s been encouraged to continue on – either in the face of great adversity or when throwing in the towel made the most sense, but wasn’t what I wanted – by the woman in my life because, personally, that’s been the case on more than one occasion. No different than fielding a competitive race car, running a successful business, as many a self-employed drag racer would attest, is a daunting task. There’s no telling whether or not I would have crashed and burned though any of the twists-and-turns entrepreneurship has presented me over the years if I didn’t have someone to lend an ear, offer encouragement and, ultimately, demand that I keep doing what I love.

Like many racer’s wives, Alisha probably couldn’t give me a good read on the race track, service the clutch, or back me into the groove without someone standing behind the car telling her which way to wave her arm, but I can tell you one thing: If I asked her to, she’d sure as hell try.

What’s been so cool, at least to me, is that all I had to do was ask her to come with me to a race and the rest kind of happened on its own. One of the first “dates” I asked Alisha on when we reconnected after high school was to ADRL Dragpalooza IV in Houston, Texas – a mere 15-hour, nearly 1,000-mile trip. Qualifying started on Friday and, of course, I needed to stay home and work as long as possible, so we didn’t leave until well into the day on Thursday and drove straight through the night to make sure we were at the track for the first car to roll through the water box. Even though we’d hardly slept, went straight from the seats of a Toyota to the staging lanes of a drag strip, Alisha never waivered, and she’s jumped at every chance she’s had to join me at the races.

Incredibly, she figured it out on that very first day. She realized that going to the drag strip is as much about socializing and being around like-minded people as it is about smoking tires, revving engines and side-by-side competition. She realized that cars and the need-for-speed are just what initially brought the racing together; that the people are what keep us coming back.

No further rambling is necessary, I suppose, to make it clear that what they say is true – behind every good man is a good woman. I may be assuming that I qualify for the title of a “good man”, but I know for a fact that my wife qualifies for that of “good woman”. As far as I’m concerned, like many of the women featured on the pages of this magazine, she qualifies number-one.

P.S. My sincerest thanks to everyone who braved the weather and celebrated the New Year with Alisha, Max and I at our wedding. We hope you enjoyed it as much as we did.