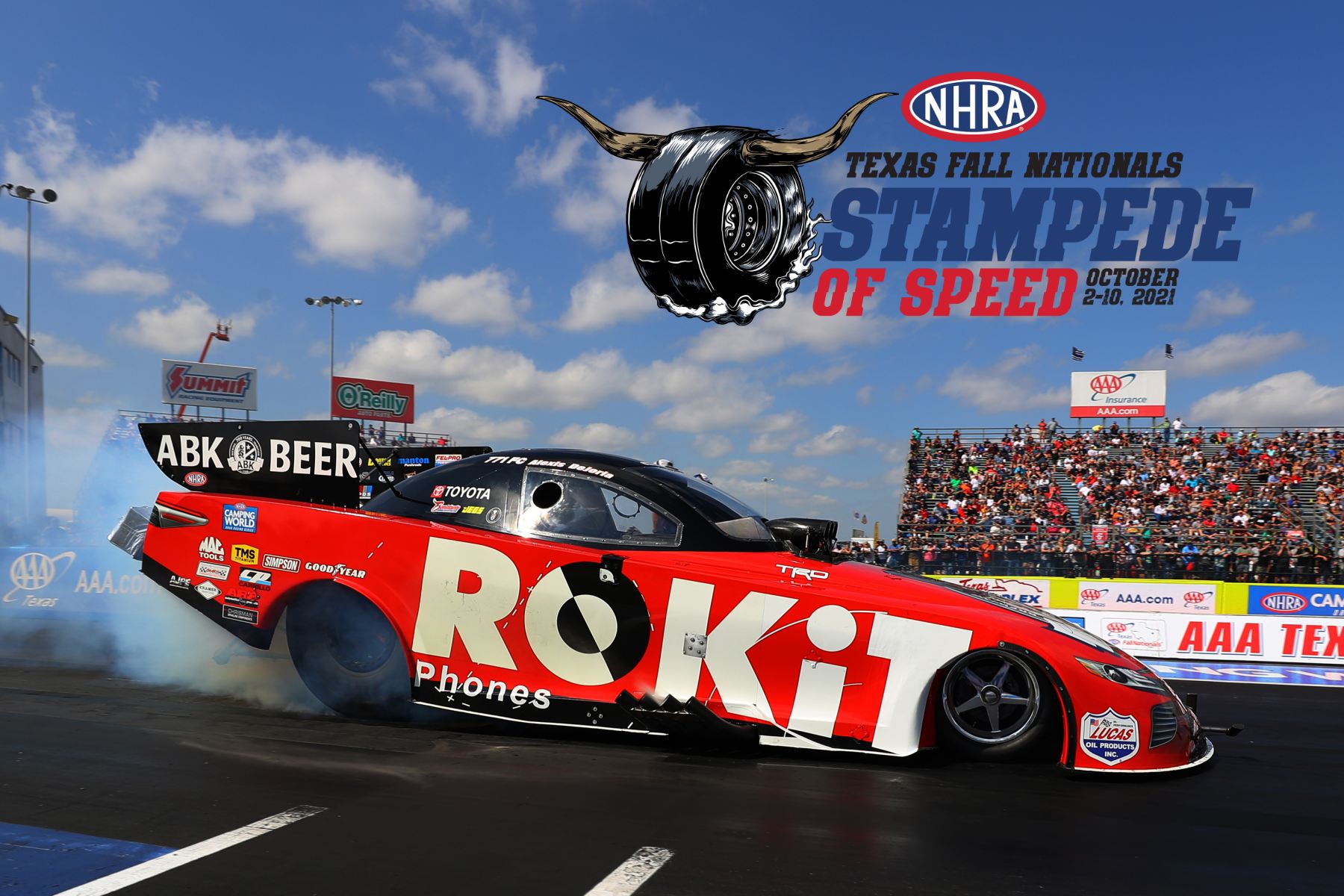 The expansion of the 37th annual NHRA Texas Fall Nationals, which includes over a week of Texas-themed events dubbed the Stampede of Speed, has created the opportunity for fans from across the country to descend on Texas Motorplex, October 2-10. The multi-use facility, located just 35 minutes from Dallas and Fort Worth, recently announced the Stampede of Speed and its weeklong schedule of non-racing activities, concerts, educational and business events. Tickets and sponsorship opportunities are available to fans and potential marketing partners from across the country.

“There are some details that are still being worked out, but there is no doubt that the Stampede of Speed will be one of the biggest multi-day events to happen in the Metroplex in years,” said Andy Carter, Texas Motorplex General Manager. “We will be hosting events for diehard motorsports fans, non-traditional motorsports fans and people that have never even heard of the Texas Motorplex. We want to introduce our facility to a new audience as well as host some exciting events that we think will draw people into Texas from all over the country.” 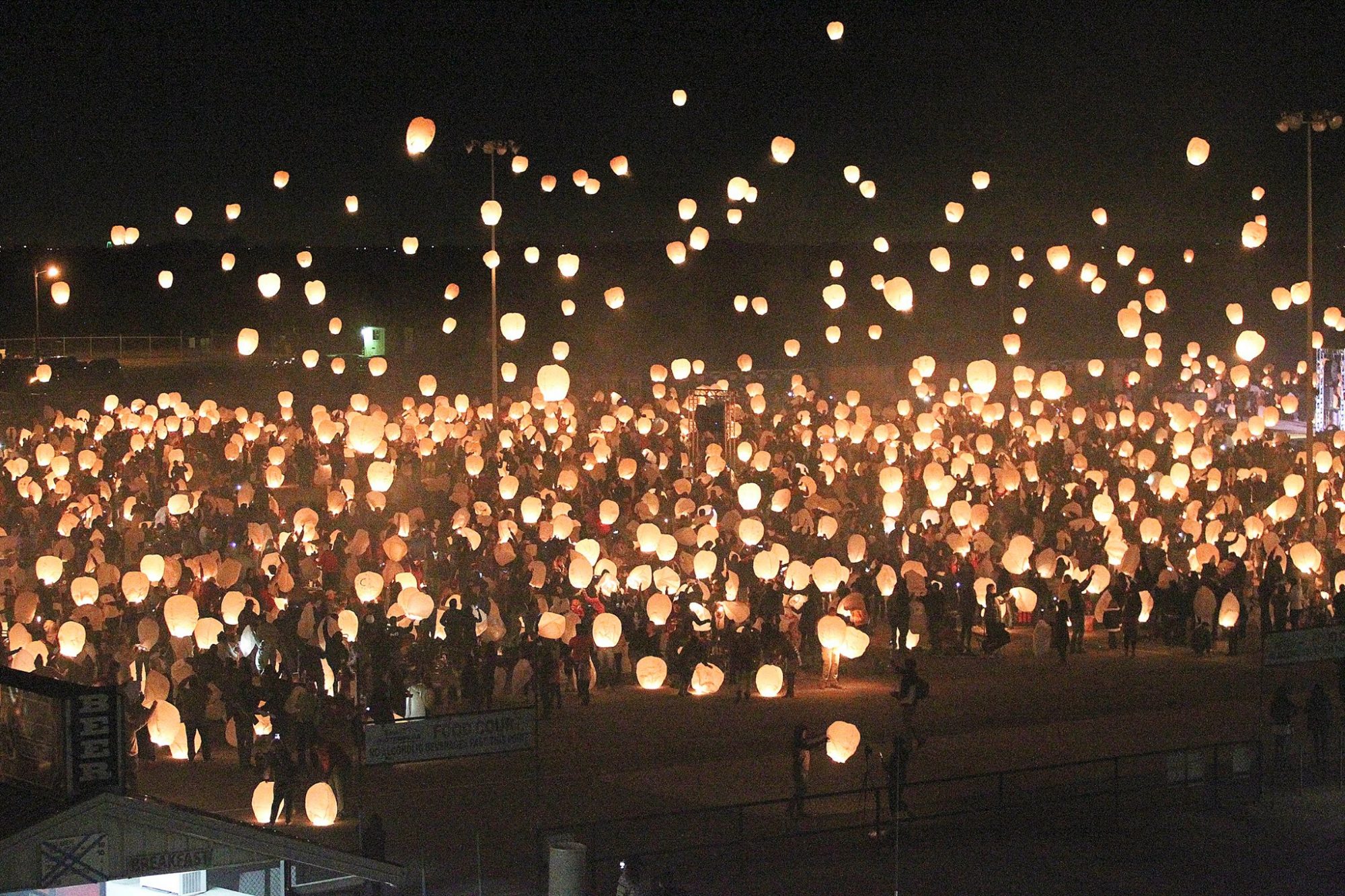 BBQ and music will be the theme of the day as some of the best grill masters show off their tasty delicacies paired with some refreshing cold beer from Metroplex area breweries. Multiple musical acts from Nashville to Texas will entertain the crowd from the afternoon into the evening, leading to the first of many fireworks displays to celebrate the inaugural Stampede of Speed. Look for the lineup in the coming weeks.

Monday, October 4 – The Stampede of Speed Nitro Side Show and Scott Sturgeon Concert

This ticketed event will feature some of the wildest race cars on the planet as they try and set speed records and breathe fire roaring down the track. The pits will be open for fans to get up close and personal with some of the most exotic race cars on the planet. Following the racing action Scott Sturgeon will perform before a massive fireworks display caps off an eye-opening, pulse-pounding evening of racing and music.

Racing action will be the theme of the day as competitors from across the region race in the Stampede of Speed Shootout featuring Top Sportsman, Top Dragster and Pro Mods. The Top 16 Sportsman and Top Dragsters will battle it out with a winner take all Shootout to end the day. Pro Mods from every association including NHRA will battle it out in a first-ever, no rules, anything goes battle to be the quickest at the Stampede.

The last day for teams and drivers from across the country to make the highly competitive 16 car fields will conclude on Saturday. Teams will only have two chances to make the show or be relegated to spectator status so tension will be high and the competition jumps to a new level as teams vying to be one of the lucky 16. The annual DRAW auction accompanied by a concert will begin following racing action.