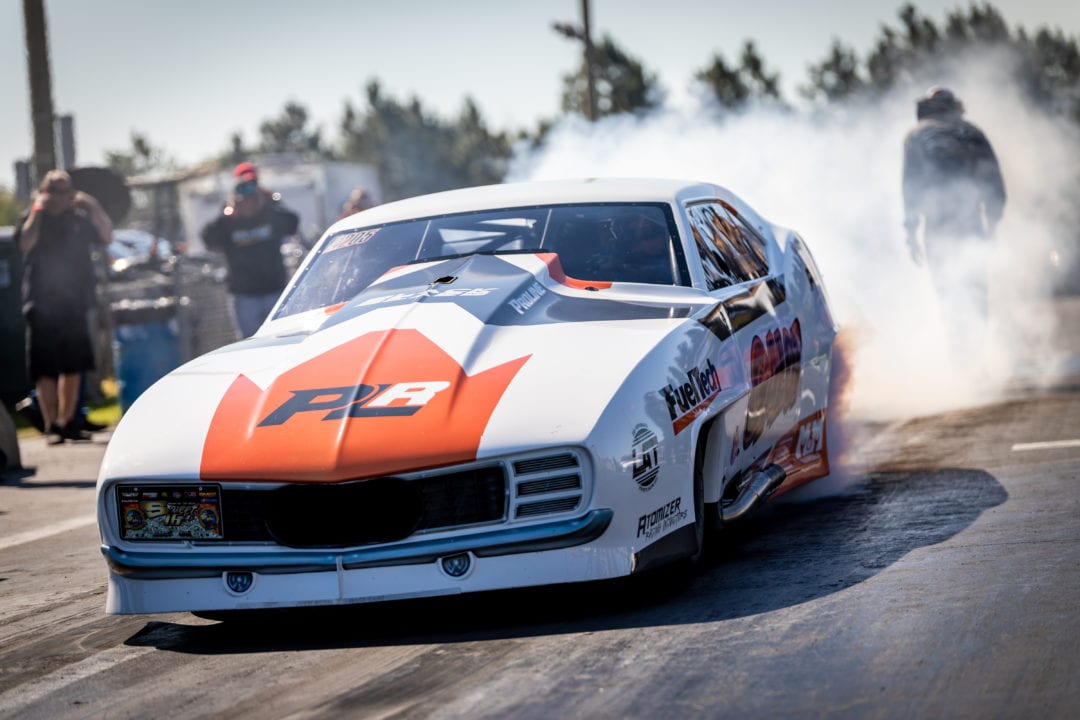 Donald Long’s Sweet 16 3.0, which was originally scheduled for next weekend at South Georgia Motorsports Park, has been postponed due to the coronavirus pandemic.

Long announced the decision, as well as the new date, on Saturday, as the race will now take place Oct. 9-11 in Valdosta. That was the original date for No Mercy 11, which has now been moved to the following week, giving fans and racers back-to-back drag radial weekends at SGMP.

The Sweet 16 is the latest race to have been affected by the coronavirus, which has caused numerous postponements throughout the sports world during the past week. Long held out hope, but with the virus continuing to wreak havoc throughout the country, the promoter made the unfortunate decision on Saturday.

“We are going to have to postpone, not because we want to, obviously,” Long said in a video on Facebook. “They’re worried because we’re bringing everybody from across the country, which I can understand that. We would not want to endanger anybody, anyhow. I love to race, believe me, we want to race, but we also don’t to make this problem in the U.S. any worse than what it is already. I think this thing is going to get a lot worse, probably, in the next week to two weeks.”

By moving the race into the fall, Long is hopeful the virus will no longer be a threat.

The fields will remain locked in, and only 500 spectator tickets will continue to be sold for the third annual event, which has brought some incredible performances over the last two years. Kevin Rivenbark took home the victory in Radial vs. the World last year, while Rich Bruder won in X275, which debuted at the race in 2019.

Pro 275 will join the race in 2020, giving the event three classes this year.

Long discussed a number of possibilities in order to keep the race on the same date, but ultimately felt the best idea was moving it to October. 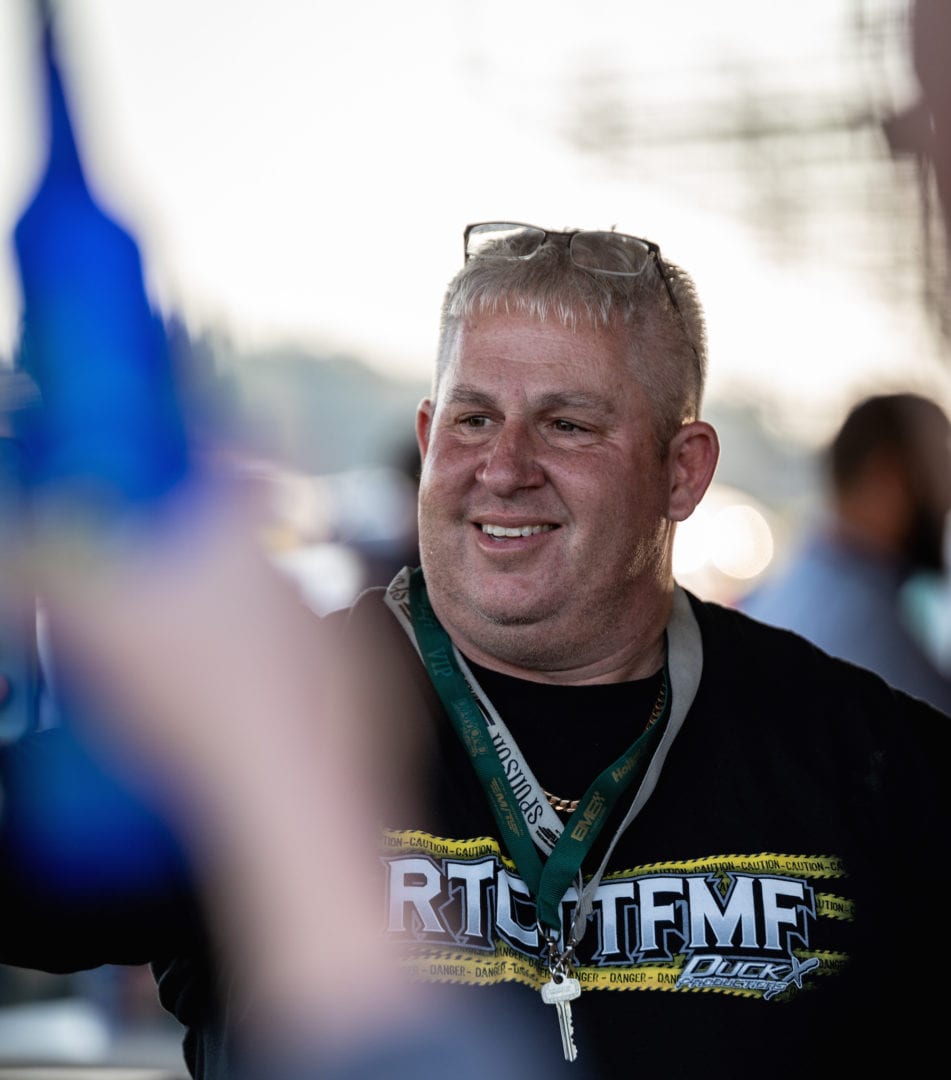 He also wanted to steer clear of other events taking place during that time, including the NMCA/NMRA Finals, though No Mercy will take place on top of the NHRA race in Dallas.

Still, it sets up what should be a thrilling two-week span in Valdosta. Competitors in the Sweet 16 race will arrive on Thursday, Oct. 8, with qualifying taking place the next two days and eliminations on Oct. 11. Parking for No Mercy will start the next day, with competition taking place Oct. 15-18.

“What they’re also saying is this deal is probably going to get worse and worse over the next couple weeks. We just want everybody to be safe,” Long said. “We want to make sure everybody can come and attend. We will hopefully go after some world records later on, but let’s keep everybody safe.”

NHRA postponed the professional classes at Gatornationals, which was supposed to take place this weekend, due to the coronavirus, while every other motorsport postponed at least through next weekend as well, including NASCAR, IndyCar and Formula 1.

In drag racing, Street Outlaws: No Prep Kings postponed their 2020 season opener, which was scheduled to take place next weekend. Decisions for upcoming races will likely be made soon, including the PDRA season-opener April 2-4, the NMCA race that same weekend in Georgia, NHRA stops in Las Vegas (April 3-5), Houston (April 17-19) and Charlotte (April 24-26), as well as several other races.