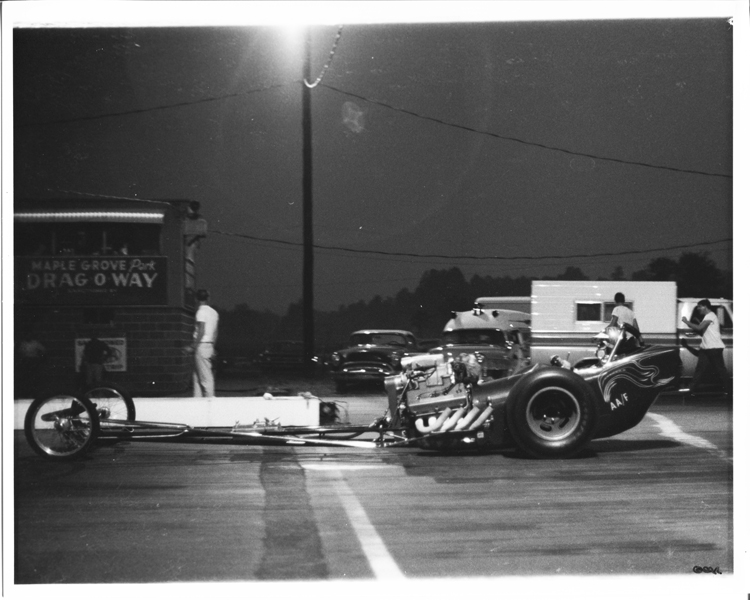 The Weney family announced devoted husband, father of four children, accomplished businessman and drag racer, Walter Weney Jr., ran out of horsepower and passed away peacefully on May 15th, 2020.

Weney was born in Pennsylvania, during the 1930s and from an early age he was determined to make his mark on the world. Weney was 22 years old when he teamed up with friend and racing partner, Jim Amole, to launch S&W Speed Shop, in 1959. They quickly became recognized for producing state-of-the-art drag racing chassis and components. The sport continued to grow and so did S&W. By 1964 they were able to move their speed shop out of Walt Sr.’s 15 ft. x 20 ft. basement garage, into the first of three standalone S&W Race Cars & Components manufacturing facilities. 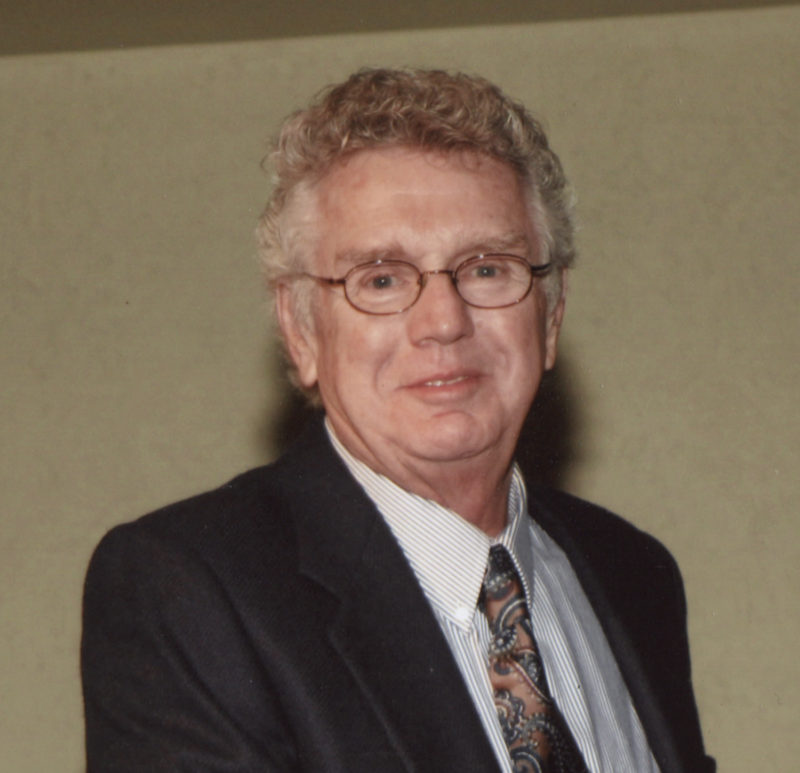 In addition to building his company, Weney won many races, championships and set drag racing records from the 1950s until the early 1980s. He was also the recipient of numerous racing industry achievement awards. In 1994, Weney expanded S&W to its current 27,000 sq.ft. size and continued to add new equipment and technologies, until his retirement in 2005. Even though he “handed the keys” to the next generation, Weney continued to lend support from behind the scenes and attended the drag races whenever he could. He credited much of his success to his wife of 66 years, Vonda, their children, talented employees, business partners and loyal customers.

“My father committed himself to everything he decided to do. His true passion was drag racing and that was the driving force behind building our family business brick-by-brick,” stated daughter, Terri (Weney) Gdowik. “He was always on-the-go with running S&W, traveling to the races and managing his other commercial and residential investment properties. Our family is very proud of his accomplishments and grateful for the time we were able to spend with him at home, at work and at the races.”

Services will be private for family members and a celebration of Weney’s life will take place at a later date.