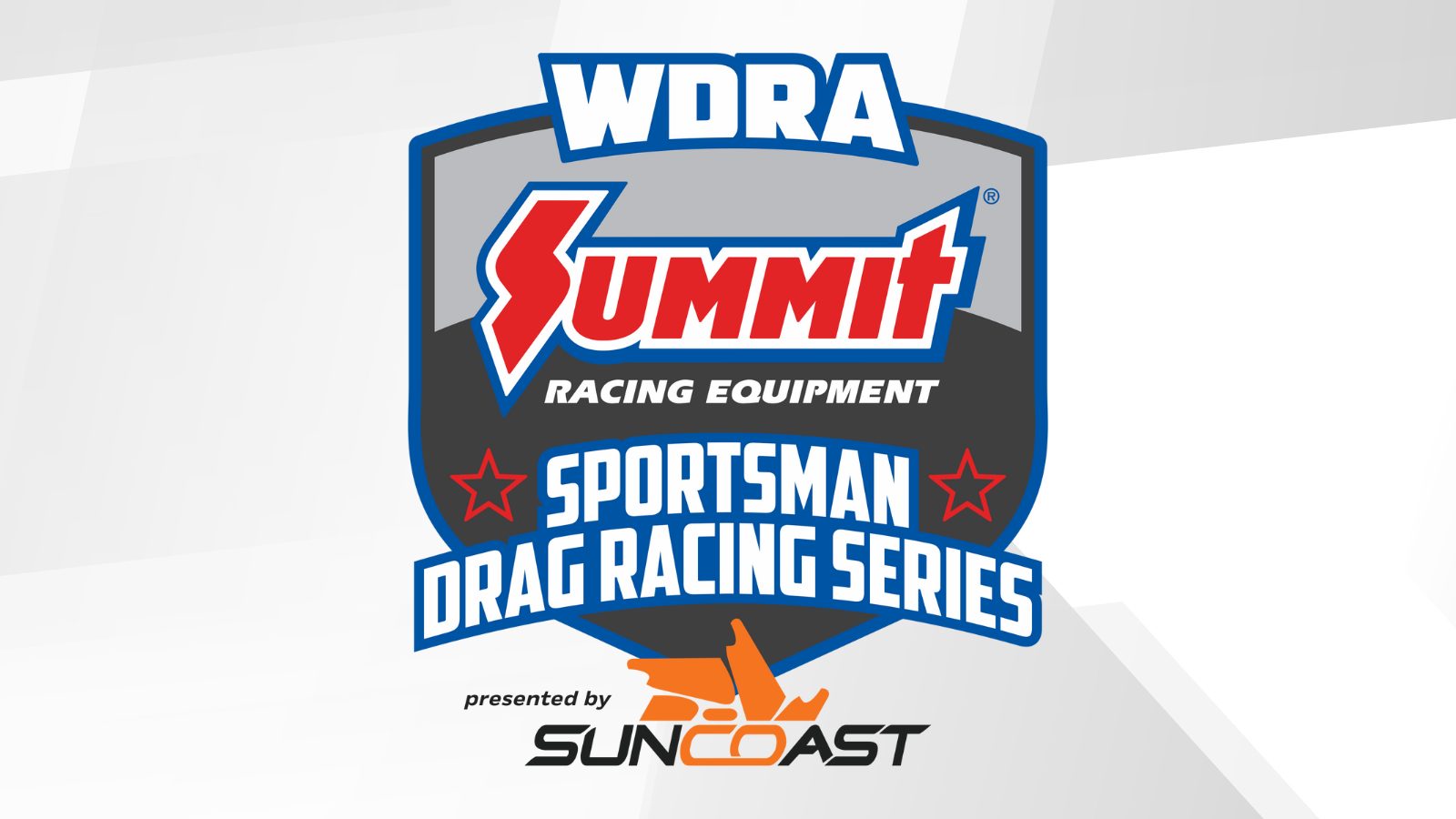 Suncoast Performance is a leader in Transmissions, Converters and related accessories for OEM gas and diesel applications for Dodge, Ford and Chevy. Suncoast Performance controls all aspects of their products from design to manufacturing in their 75,000 square foot facility in Fort Walton Beach, Florida.

“This is yet another racer owned business joining the alliance to support sportsman racers” said WDRA’s Josh Peake. “The guys at Suncoast Performance are sportsman racers and wanted to join the Summit Sportsman Drag Racing Series program so they could add to the support for their fellow racers.”

In addition to becoming an official WDRA partner, Suncoast Performance will be offering discounts to WDRA members on their line-up of OEM replacement transmissions and converters.

“SunCoast is incredibly excited to partner with WDRA this year,” said Blake Carter, SunCoast’s President of Sales and Marketing. “We have always been a grassroots company with racing and our R&D. This alliance is yet another to add to our racing arsenal as we look to further expand our growing 10-Speed Research and Development Program, and we are eager to see what the 2023 season holds.”