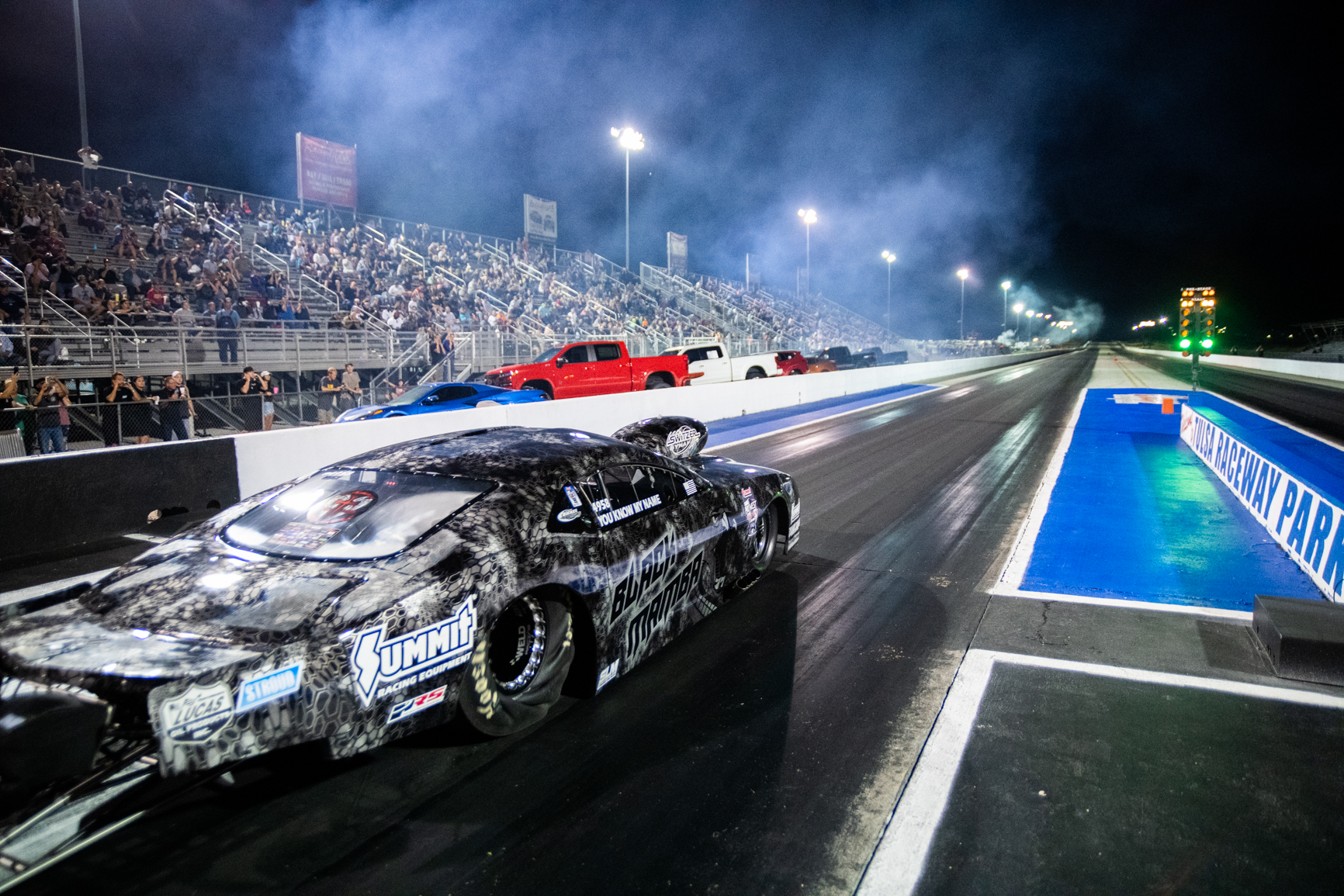 Summit Racing Equipment, The World’s Speed Shop®, will continue its role as the title sponsor of the Mid-West Drag Racing Series (MWDRS) in 2022, series officials announced today. Summit is entering its fourth year as the title sponsor of the all-eighth-mile series that features Pro Mod and Top Alcohol Funny Car, as well as Top Sportsman, Top Dragster and Jr. Dragster racing.

“We’re very excited to be on board with Keith, Todd and the whole MWDRS organization,” said Jim Greenleaf, Motorsports & Events Manager, Summit Racing Equipment. “We continue to see the series grow and add new classes. The competition is incredible. They’re great partners. Our goal is to support racers and to give back to them as much as we can.”

With over 50 years in the industry, Summit Racing Equipment has built a nearly endless catalog of automotive high performance parts and racing equipment. The company has retail stores in Tallmadge, Ohio; Sparks, Nevada; McDonough, Georgia; and Arlington, Texas.

As a part of their partnership with MWDRS, Summit Racing Equipment is a contingency sponsor for all classes that race in the series.

“At every race, we hand certificates to the winner and runner-up in all categories that they get to use at Summit,” Haney said. “Trust me, I used mine last year. It’s a great feeling to not only have them as the major sponsor of the series, but also as a contingency sponsor. It’s a big added value for the racers.”

Summit Racing also provides discount coupons with a series-specific code that can be used to save money on most anything they sell. MWDRS officials distribute those coupons to racers and spectators at all eight races on the schedule, as well as at other events at Tulsa Raceway Park.

“It’s a great value for racers and fans, and it shows Summit how big of a following we have not only at a track level but also nationally,” Haney said.

“The partnership with Summit Racing Equipment is tremendous to the series,” Haney added. “Summit takes care of all of our racers, from Pro Mod and Top Alcohol Funny Car to the sportsman and Jr. Dragster classes. It’s a win-win when you talk to the racers. Not only is Summit supporting the series, they’re giving the racers discounts, they have great customer service, and they’re contingency sponsors. The racers appreciate all of that.”