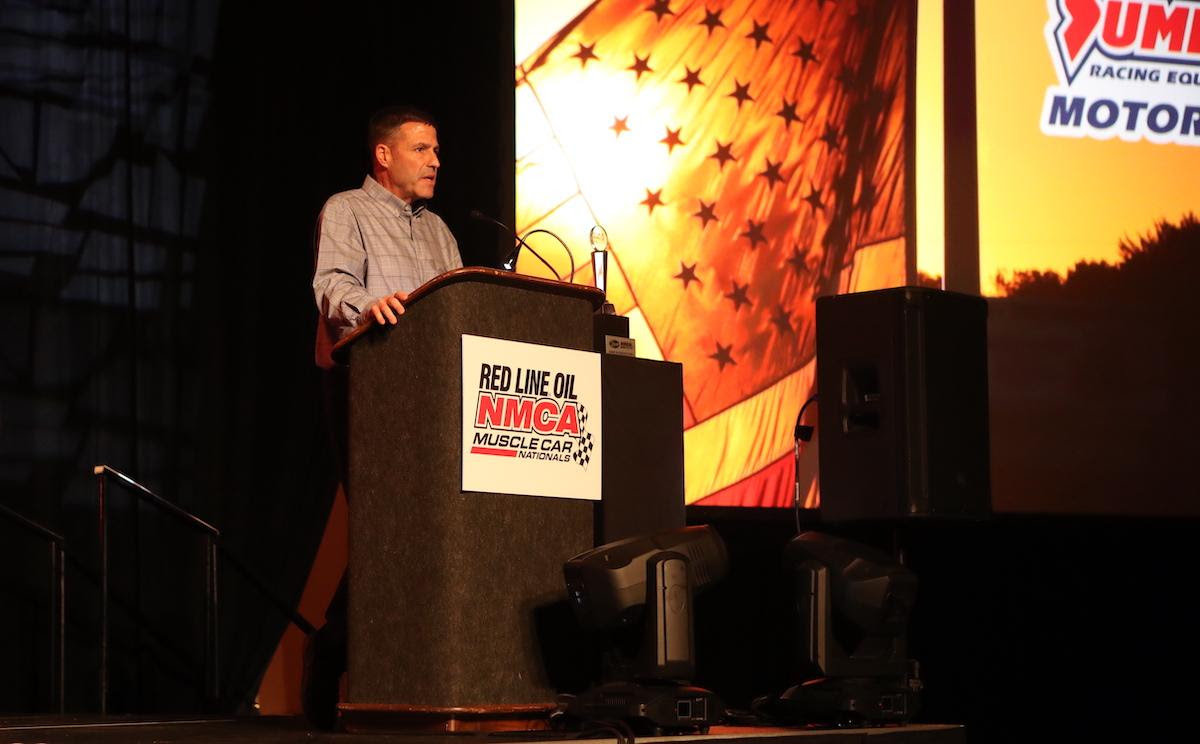 Planning is already underway for the 22nd Annual NMCA All-American Nationals, which is set for Aug. 24-27, 2023 at Summit Motorsports Park.

Planning has already begun for the next NHRA North Central Division race at Summit Motorsports Park, the 17th Annual Cavalcade of Stars presented by Budweiser, which will be June 1-4, 2023 and will welcome racers from across the country and a commendable caliber of competition.

“Every member of our team helped Summit Motorsports Park earn the NMCA and NHRA North Central Division Lucas Oil Series Track of the Year distinction, and it is truly an honor,” said Bill Bader Jr., president of Summit Motorsports Park. “We are committed to growing these two events each year, and we are proud to work with the NMCA and NHRA North Central Division to do that. This has certainly added fuel to our fire for 2023.”

Summit Motorsports Park has now gratefully accepted the title of Track of the Year twenty-two times collectively by the NMCA, NHRA and IHRA.