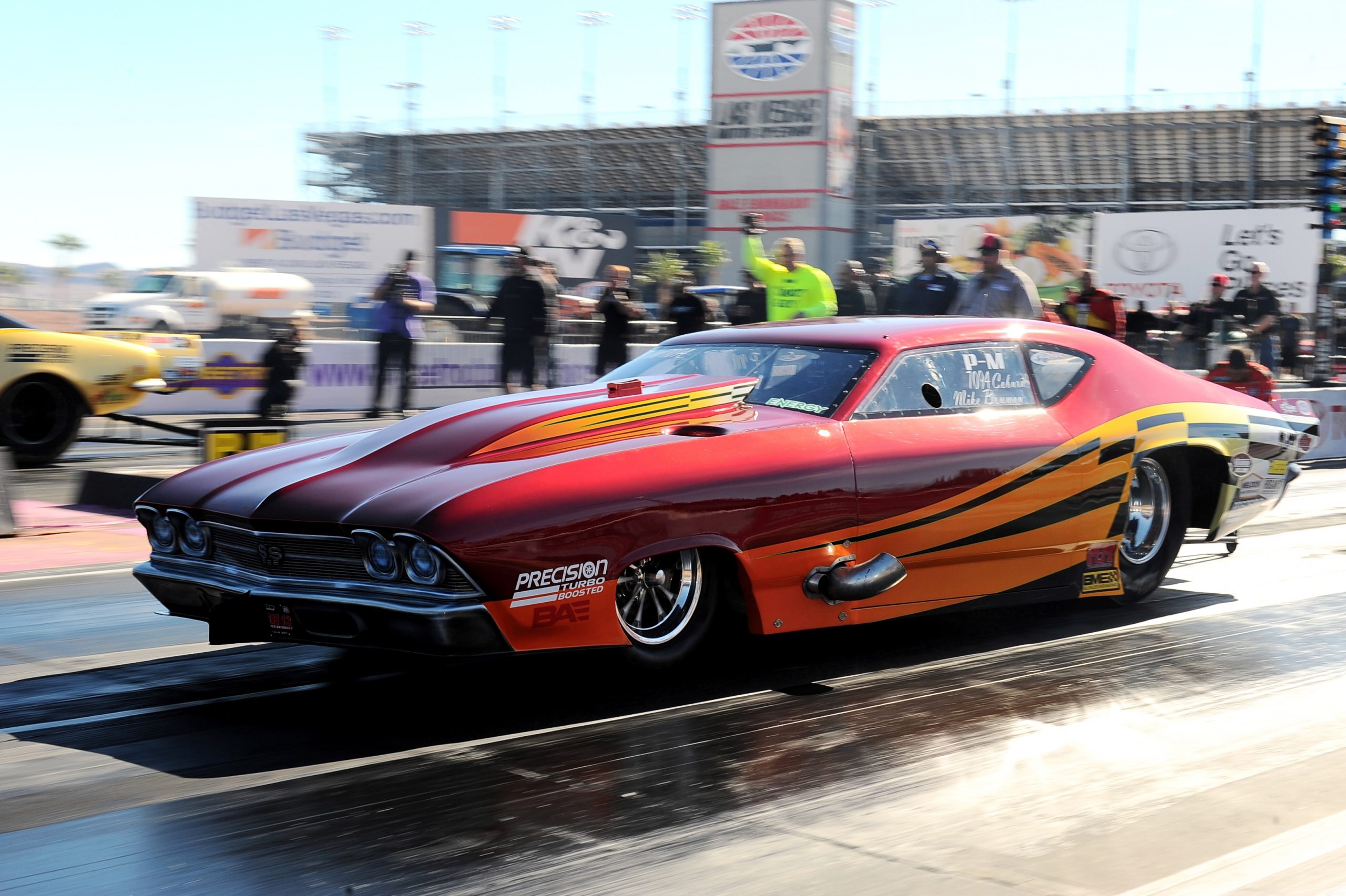 The annual marathon of grassroots drag racing, the legendary Street Car Super Nationals, returns to The Strip at Las Vegas Motor Speedway next weekend, Nov. 19-22.
Given the realities of COVID-19 and SCSN Promoter Mel Roth’s priority of ensuring the safety of every fan and racer, spectator tickets are only being sold online and will not be available at the facility. Tickets can be purchased by clicking HERE. Racer and crew passes can be purchased at the credential booth located to the left of the drag strip entrance as has been customary in the past.
In an open letter to fans, racers, and media earlier this week, Roth explained that while this year’s race may have a different feel, everything is being done to still provide an incredible experience.
“As we look toward the event, we know it will have a different look and feel to it.  It won’t be the normal party we throw in Las Vegas each year.  But, we remain positive we will have some great racing with the ability to host limited attendance in the stands.”
Fans can still expect some of the best grassroots drag racing in the nation over the course of three days at the desert oasis of speed. And racers can still expect the same world-class track prep provided by The Strip’s drag crew, led by Jeff Foster.
“One of the reasons racers and fans keep coming back to the Street Car Super Nationals, in its 16th running this year, are the record-smashing speeds and ETs,” Roth said. “That’s thanks to what Jeff and his team do for us, each and every year. Without that crew and the hard hours they put in, this would be a very different event.”
For more information on Street Car Super Nationals 16 at The Strip at Las Vegas Motor Speedway, visit the event section on SCSN’s official page on Facebook by clicking HERE.