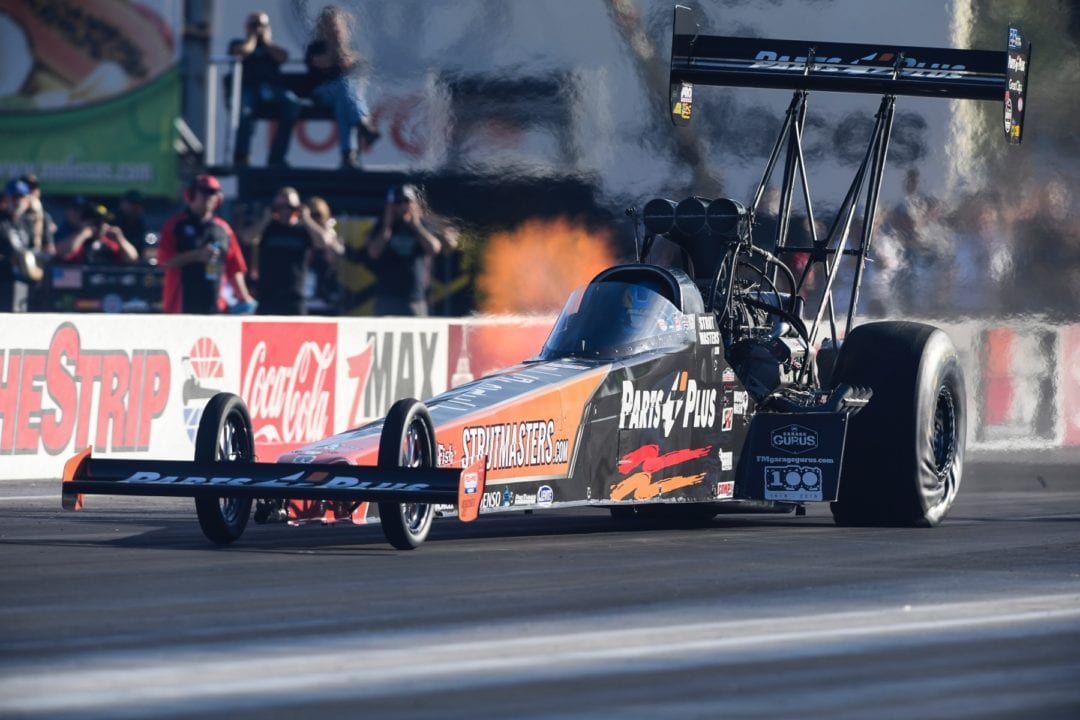 The Straightline Strategy Group, a marketing and management company specializing in drag racing entities, announced the formulation of a marketing alliance group that includes racers from a broad range of professional classes.

“Simply put, there is strength in diversity and numbers as it concerns marketing partners” said Steven Cole, Senior Vice President of Marketing and Sales. “We can bring expanded exposure opportunities through multiple major platforms (classes) in drag racing that will no doubt prove beneficial for sponsors” he concluded.

Each marketing alliance member brings a bevy of accomplishments to the portfolio. 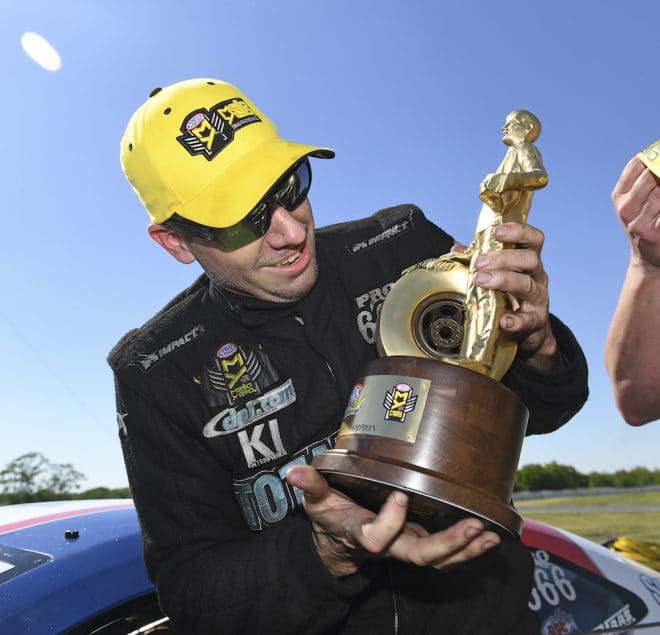 Matt Hartford in the Total Seal Pro Stock Camaro is a former world champion in both ADRL Pro Stock and NHRA Sport Compact and scored his first career NHRA Pro Stock win this year at Houston. He plans to compete at all 2019 NHRA pro stock events.

Paul Lee has been a lifelong fan and participant in the sport, claiming victories in both Top Alcohol and Nitro Funny Cars.

Having been retired from the sport after suffering a near fatal heart attack, Lee has been cleared to drive following a miraculous recovery and actively returns in 2019.

“I am excited to join SSG and getting back doing what I love most, driving and competing in the McLeod Racing Nitro Funny Car in NHRA,” Lee said. “After two years of hard work recovering from my heart attack, I can hardly believe I get to go race again. Driving a Nitro Funny Car has been my lifelong passion. I’m also looking forward to teaming with Clay Millican, working with my buddy ‘Jim O,’ and excited to work with the entire SSG organization. SSG will be a powerhouse team now and into the future in NHRA Drag Racing.”

Not wasting any time, Stringer also announced the addition of Jim Oberhofer as crew chief for the Paul Lee entry.

Oberhofer, who last tuned the Hennen Motorsports Top Fuel Dragster driven by Kebin Kinsley, had previously been an Executive at Kalitta Motorsports for more than three decades.

Jeff Lutz is synonymous to one of hottest commodities in No Prep style racing. As a competitor who has reached national “list” status, he is well known for the performance of his ’57 Chevy Bel‐Air. Lutz won in the No Prep Kings class at the 2018 Nuclear No Prep at Cordova International Raceway (IL).

Janette Thornley pilots the “Dream Chaser Racin” AMRA Pro Fuel Harley Davidson and finished third in 2018. Thornley is a four‐time Pro Fuel World Champion, including in the NHRA Series and has received multiple awards including Female and Lady Racer of the Year accolades. Thornley desires to transition to NHRA Top Fuel Harley class in 2019.

“We have seen several marketing unions in racing between drivers in similar category entities but rarely, if ever, within the broad spectrum we are offering through our marketing alliance,” said SSG Partner, Scott Gardner.

The Straightline Strategy Group is a marketing and management company specializing in the operations of professional drag racing entities. The company is committed to practicing corporate social responsibility for its actions, and through its activities, with the goal to positively affect society, consumers, employees, and other stakeholders.