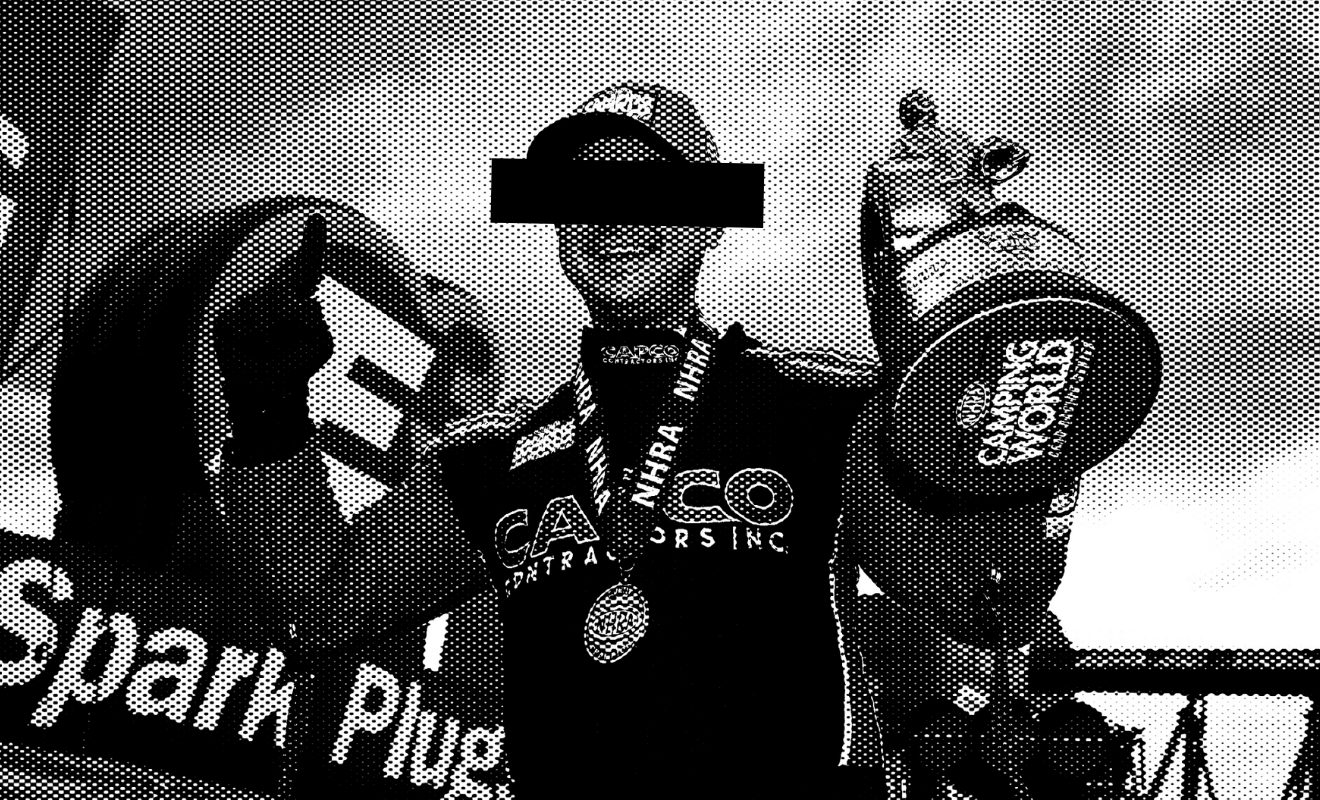 It’s a poorly-lit room in a non-descript basement. A small group of folks are milling around the large, silver coffee maker. Most of them have a death grip on their cup of joe, life preservers in a sea of anxiety. After some small talk and superfluous chatter, they take their seats.

One man stands and begins to speak. He’s nervous, but defiant. He knows he needs to be here, to be part of this group, but seems unsure how to start. Finally, he says The Words.

The assembly returns his greeting, some nodding their heads, others with a knowing smile. They’ve all been there. That first step is the hardest to take.

“My problem is…I’m addicted to Wallys.”

At this, they clap for him. There it is. He’s vocalized what everyone already knew. They’ve all fought their battles for “Wally,” the street name for the NHRA’s signature prize. More than a trophy, men and women have gone their entire lives searching for the opportunity to embrace this 18-inch icon. Some have had all-too-brief interludes, brief flashes of ecstasy. Others, like Steve T., have seemingly drowned in a sea of Wallys.

Some have died never knowing its touch.

Last weekend in the rolling hills of Sonoma wine country, Steve T. (we will maintain his anonymity) scored his 50th Wally, 46 coming from the gang he’s made his bones with, the Top Fuel class. He took four of them in Top Alcohol, including one at the 2005 US Nationals. More troubling are the much-sought after golden Wallys, only available once a year, with Steve taking the last three in a row and looking very much like he’ll greedily snatch his fourth.

Nine of the “regular” Wallys have been offered up this year, with Steve taking six of them, four of the last five. More troubling are the last two at Bandimere Speedway and Sonoma. Troubling, because if he is able to get his paws on another Wally this weekend at Pomona, he’ll have accomplished something even he has never done in the throes of his addiction. The kids call it “Sweeping the Swing.” Only eight others have done it. John F., in his seventies and in deep denial of his addiction as he nears a lifetime haul of nearly eight score of the statues, has done it. Greg A. has made news this year as he battles his own Wally dependence and did it back in 2004.

Anyone who knows of Steve’s home life knows his troubling background. Not content to fight his Wally enslavement alone, he drug his father, Billy T., down with him. Billy’s Wally count with the Top Fuel gang is at seven, but that isn’t enough for the old man. While Steve was scoring last weekend, Billy conducted a heist of his own in Super Comp, earning what’s called in the culture “four win lights.”

Steve’s unholy greed for Wallys stems from peer pressure. One of the gang’s former leaders, known only as “Sarge,” has 85 of them with eight of the golden idols. Another Sweeper of the Swing, “Sarge” swallowed Wallys with an appetite nearly obscene. With so-called role models such as this, it’s easy to understand how Steve T. went downhill so fast. 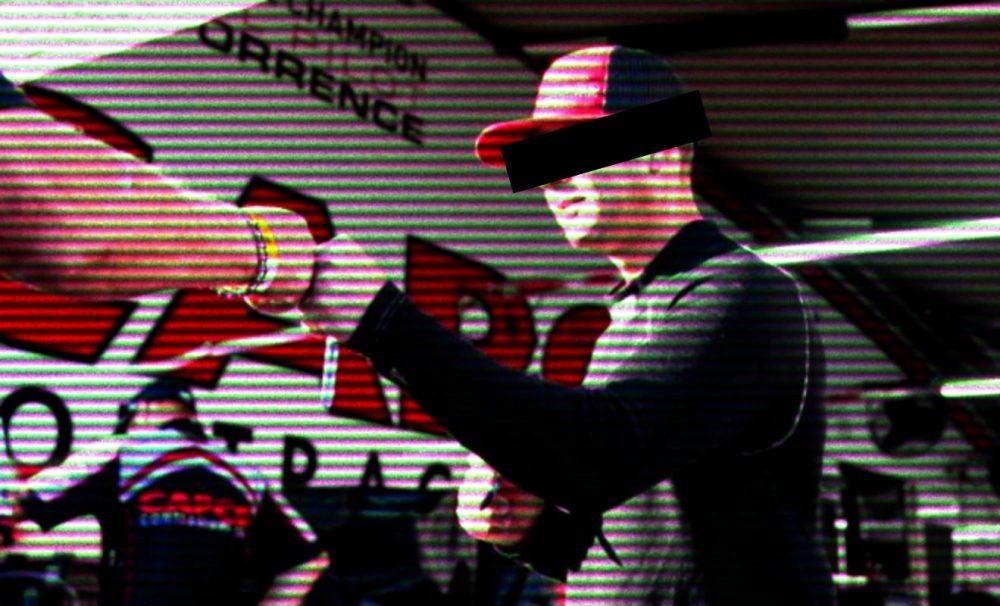 As Steve continues to talk, others around the table drink their coffee, take notes, or, for those in denial like John F., roll their eyes. Angelle S., one of the eye rollers and the only female at the table, refuses to believe she has a problem, despite her still-growing collection of 43 Wallys. Denial isn’t just a river in Egypt, kids. Sad.

With his ninth Wally of 2021, Steve is the first to qualify for the invite-only Countdown to the Championship, where he could potentially take his fourth golden Wally. If he does, it would be his fourth in a row, something that doesn’t escape the others, visibly fiending for another fix of the 12-lb drug.

The meeting wraps up. They shake hands, some smiling, others businesslike, heading to their homes away from home at the strip. It’s hard to watch, seeing the camaraderie, knowing when it comes down to it, the only thing Steve T.—and the rest of them if we’re being honest—cares about is spending just one more day with Wally, to the exclusion of all else. Addiction is an ugly beast.

But those Wallys are beautiful. And that’s why the addiction reigns.