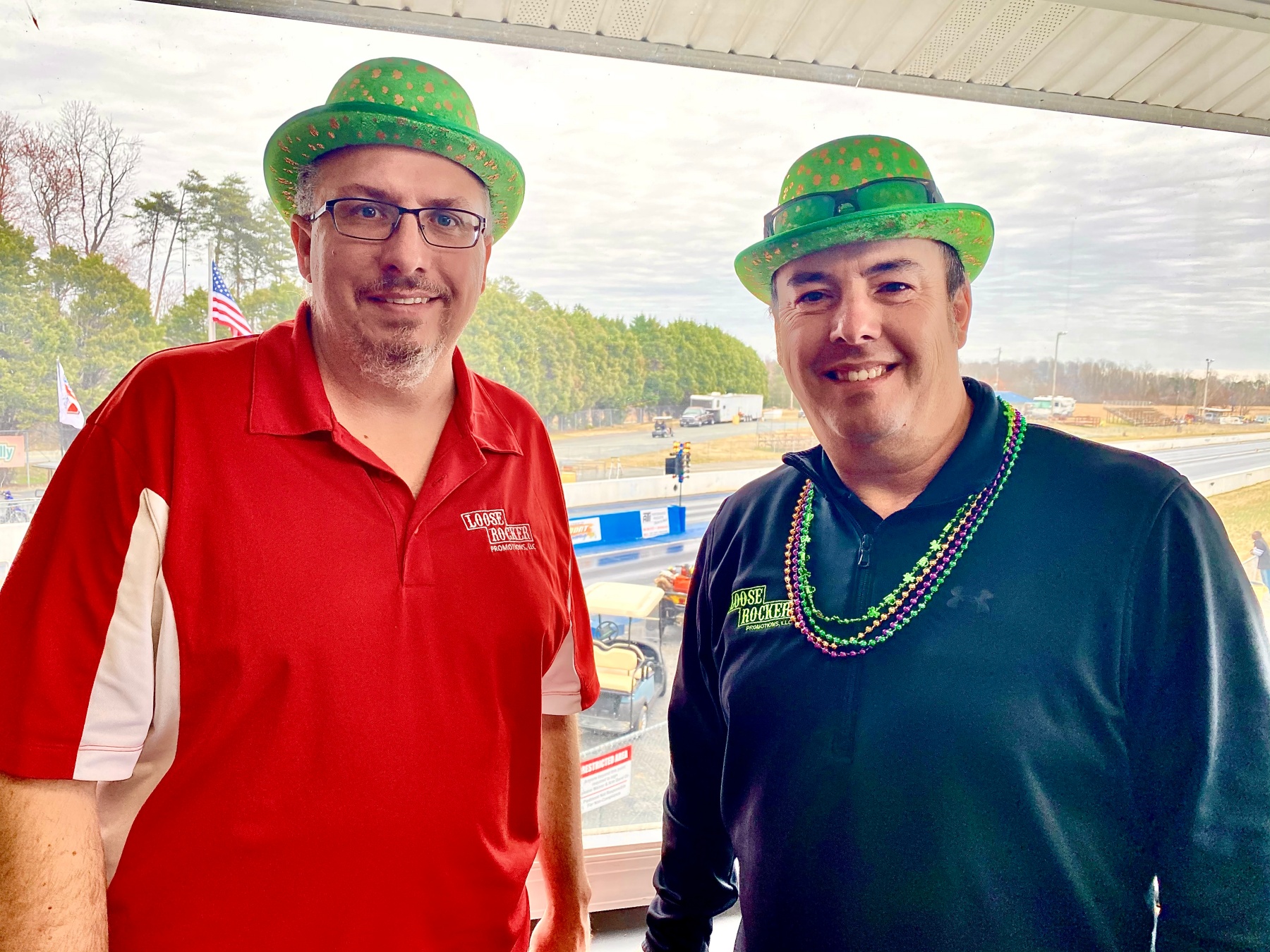 As the Loose Rocker series of sportsman racing now enters its 10th year, organizing founders Anthony Walton (above, right) and Michael Beard (above, left) have come to enjoy a strong following, which by all accounts continues to grow larger in participation each and every year. The last decade has been a work in progress as the duo continue to refine the process of their self-described brand of “racers promoting crazy good races.”

While their core product offering of Footbrake events in the Southeast remains Walton and Beard’s marquee affair, they plan to take the Loose Rocker alliance into a new market in 2021, namely with the inclusion of a six-figure bracket race paying $300,000 to win.

The event, which was dubbed the Summit Racing Equipment St. Patrick’s 300, was originally scheduled in March at North Carolina’s GALOT Motorsports Park, but was rescheduled to July 27-31 due to an unfavorable forecast on the weekend of the original date. “We’ve wanted to venture into the big-money bracket racing arena for about five years now and we’re finally going to do it this year,” says Walton.

While there’s no shortage of six-figure bracket races on the horizon, Beard and Walton feel that they’re bringing something different to the table in terms of payout structure. “Instead of having to make the split just to break even on the weekend, we’ve front-loaded the round money super heavy, so just by winning the third round you actually earn more than your entry fee,” explains Beard. 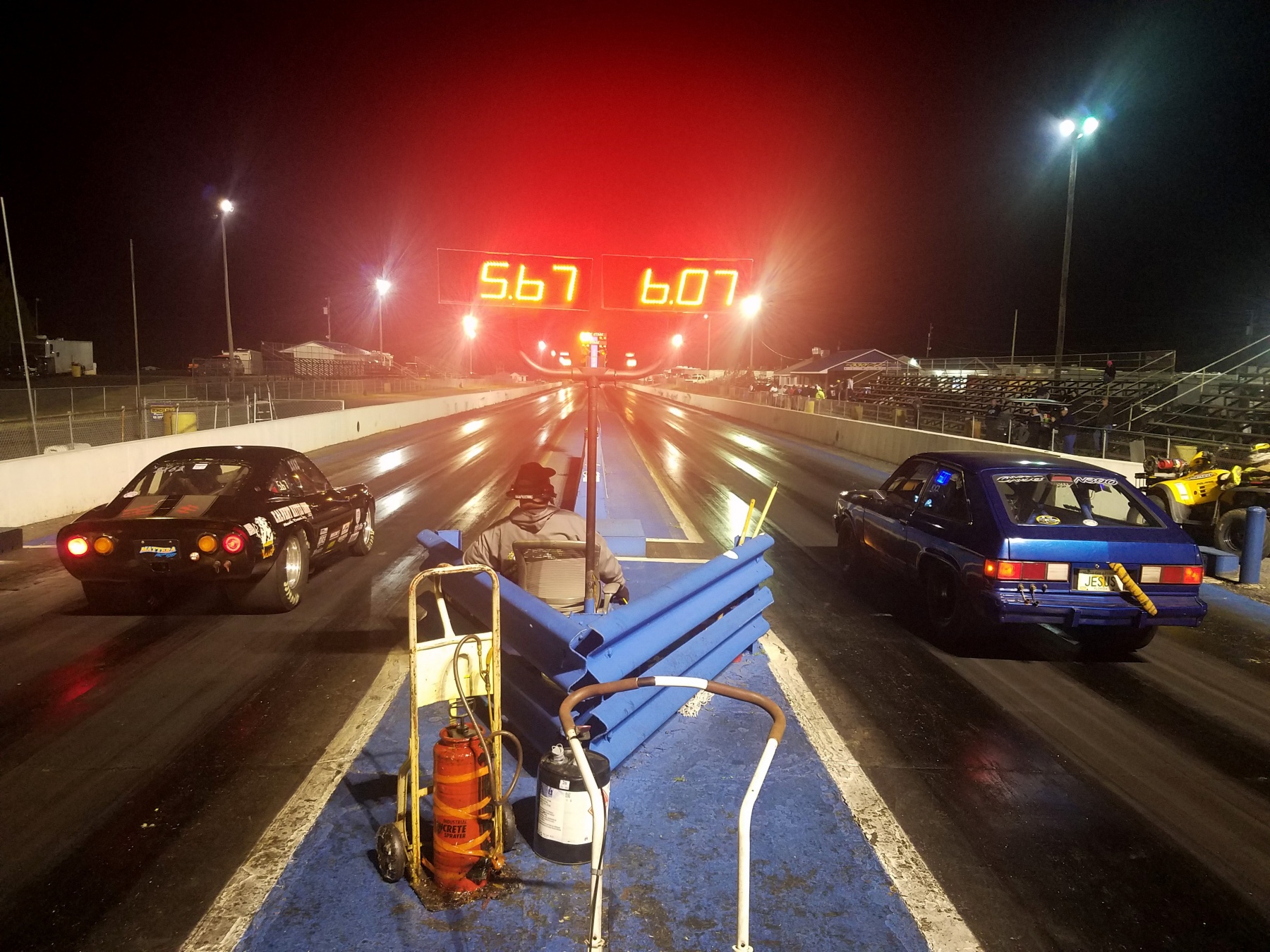 Another noticeable edit to the eight-race schedule this year is a refined Southeast genre of events, almost exclusively held at Piedmont Dragway. While Walton and Beard have toured their series to multi-state locales in the past, they’ve come to agree that their most heavily attended events are held within the borders of the Tar Heel state. Therefore, except for their big-money $300,000 premier at GALOT, the remaining seven events will be held at Piedmont, where they’ve enjoyed a tremendous following over the years.

Loose Rocker’s triple $10K events are quickly becoming a consistent formula for success, drawing cars from all of the Southeast and beyond. The payout structure was tweaked from a $10K bookended by a pair of $5Ks to the current $10K paid all three days, resulting in the already popular event continuing to attract more racers.

The other adjustment that proved beneficial was transitioning from holding two-class events to making it more of an exclusive outing for just one class per weekend. “We’ve been overloaded with two classes in the same event and not being able to finish, so we’ve basically taken our two-category events and separated them into a single category and scheduled them back-to-back weekends, having Footbrake one weekend and Top E.T. the next,” Beard says. “We first noticed it last year that the single category events simply drew more cars than when both classes were running together at the same event.”

Loose Rocker seemed to also navigate the COVID disruptions of 2020 with seamless efficiency, as evidenced by the Racer T’s American Doorslammer Nationals presented by McCarty Auto Parts, which packed 539 entries into Piedmont last November. “Bracket racing was simply not affected by the pandemic, and when we looked at the drone footage from that race it was jaw dropping!” echoes Beard and Walton.

Yet another adjustment that 2021 will usher in is the inclusion of dragsters during a Loose Rocker event at Piedmont for the first time ever, with the running of the Summit Racing Equipment Super Pro $75K Challenge slated for May 13-15. “This is where we really went over the top with round money,” Beard says. “If you win the fourth round of the $75K, you’ve more than paid for your entry fee into five separate races over the entire weekend, which includes three main events and two gambler’s races.” 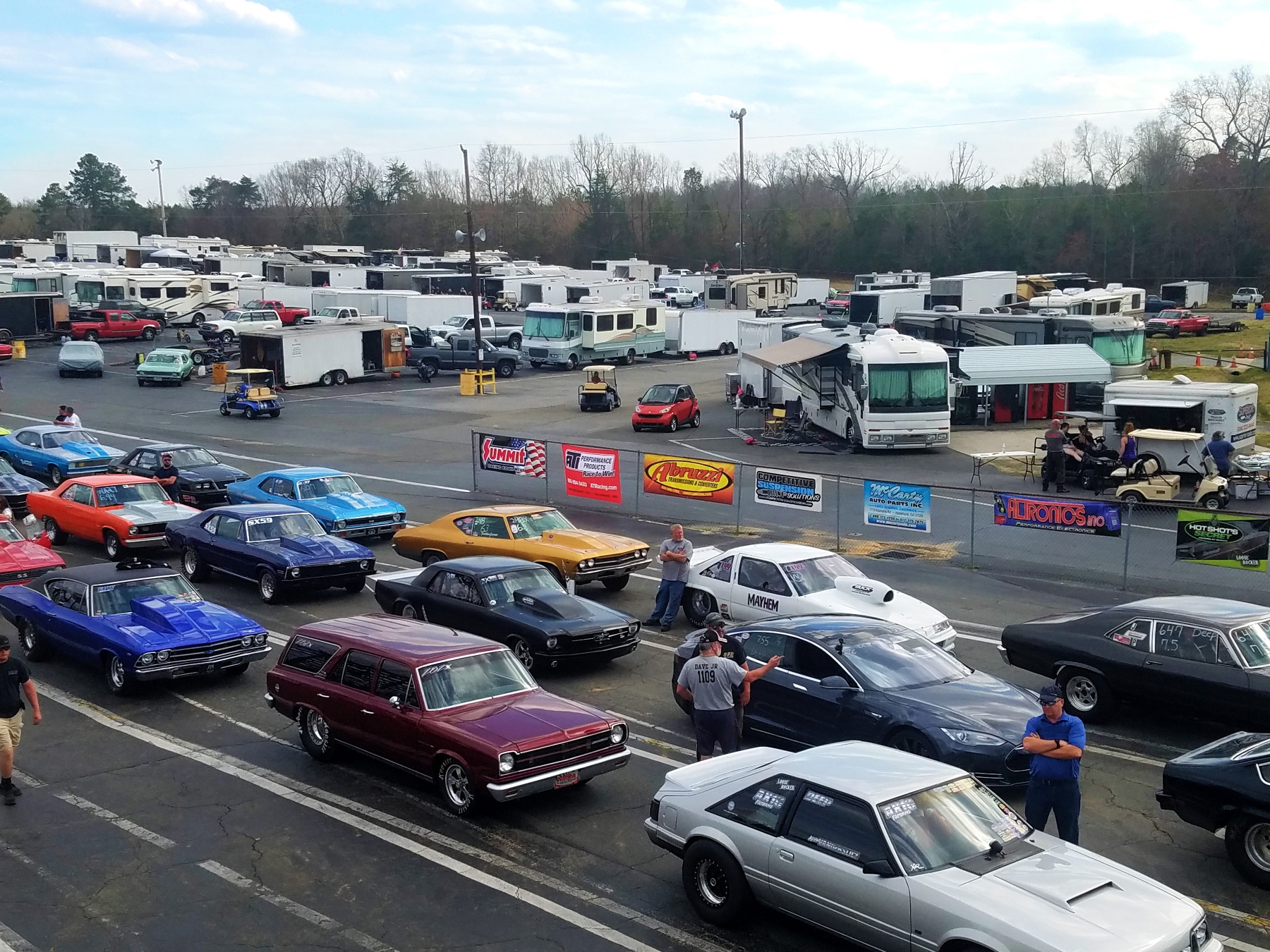 Both payout structures are in place for the aforementioned Super Pro event, as well as the ATI Performance Products Bigfoot $75K scheduled April 16-18.

Loose Rocker kicked off the 2021 season at Piedmont with the 12th annual St. Patrick’s Footbrake Triple 10s, an event that Walton started at Coastal Plains Dragway in 2009, which predates the Loose Rocker collaboration with Beard by a couple years. The season premiere seemed to pick right up where the 2020 season ended, with very strong car counts, which peaked at 336 on Saturday. “We continue to love these type events and we’re looking forward to another great season of racing,” the duo concludes.