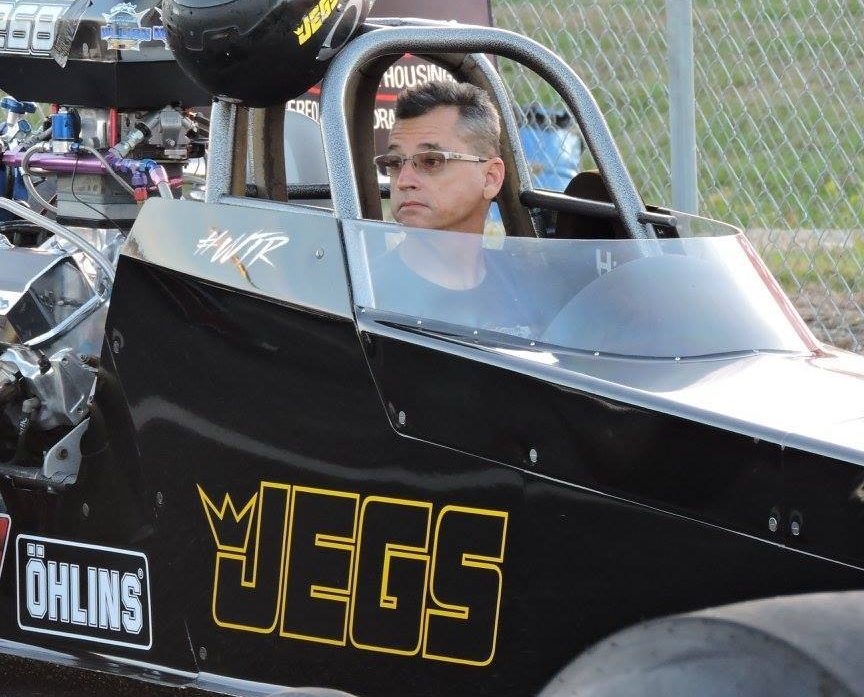 Kenny Underwood has been a part of life-changing victories before, including one less than two years ago.

But as the standout bracket and sportsman racer looks ahead to the Great American Guaranteed Million, which takes place May 20-25 in Memphis, Underwood knows winning that race would be truly transforming.

“Absolutely, it would be life-changing,” said Underwood in regards to winning the first guaranteed million-dollar payout in drag racing history. “You always think about what it would be like, but I feel like I have the confidence and I absolutely can do it. It’s all about being in the right spot at the right time and being sure you don’t make any mistakes when it counts.”

The showdown in Memphis will surely be as big as it gets for the top bracket racers in the world, but Underwood has always embraced those massive moments.

From winning IHRA world championships to countless victories in big-time bracket races, Underwood has always craved the pressure situations. He grabbed a $275,000 payday in 2018 for his victory at Montgomery Motorsports Park – which followed his win at the same race in 2013 – and his remarkable resume also includes a trio of wins at the 5-Day E.T. Championships and a $50,000 victory at the Bracket Racing World Series.

That’s the tip of the iceberg as far as Underwood’s successes, but winning the Guaranteed Million in Memphis would understandably go to the top of the list. 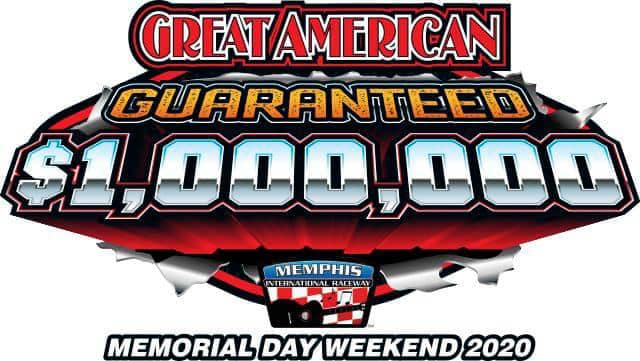 “Obviously, this is the biggest there is,” Underwood said. “The promoters (Britt Cummings and Gaylon Rolison) have done a great job and it makes it good for the racers.”

He’s done well in Memphis over the years, giving him an ideal comfort level heading into Memorial Day Weekend as well.

Underwood is bringing both his dragster and his ’92 Firebird, giving him two opportunities to have success at the event, which starts with testing on Tuesday, includes a trio of $40,000-to-win races during the course of the race. The main event starts on Friday, May 22 and concludes the next day.

To do well over that extended period of time will require extreme precision and preparation, an area where Underwood is well versed. He joked he won’t be eating a “big turkey dinner at lunch” during the race, knowing exactly the mindset that will be needed over several days.

“You have to make sure the equipment is prepared and ready for you to be prepared,” Underwood said. “You make sure to schedule when you eat to stay on top of your game and if it’s going to be a long wait, you get some rest because it might be a late night.

“You have to stay on top of your game. It is a routine, but it’s just something that comes natural. It’s that mindset of looking at every round by itself and just trying get past that one, doing whatever you can to win that round. The confidence just comes over time. I don’t really think it’s pressure, you’re just always trying to succeed and do better. It’s just a matter of staying focused.”

Underwood has reached that point from a wealth of experience, along with strong support from sponsors like JEGS, FTI Transmissions, Mickey Thompson Tires, Olihns Shocks and Dixie Racing Products.

That been-there, done-that component certainly makes Underwood one of the marquee names and on a short-list of favorites heading into the Great American Guaranteed Million, but he knows that doesn’t mean much without performing when it counts.

Underwood, though, loves those moments, believing he can get the job done in either car – even if there’s $1,000,000 on the line.

“Confidence is big. Going into those final rounds, I know how it is,” Underwood said. “Just knowing I’ve done it for so long, it just comes natural. But I’m really looking forward to it. I think it helps driving both cars. They’re both strong and I’m confident in both of them. They’re both really good cars and fun to drive.” 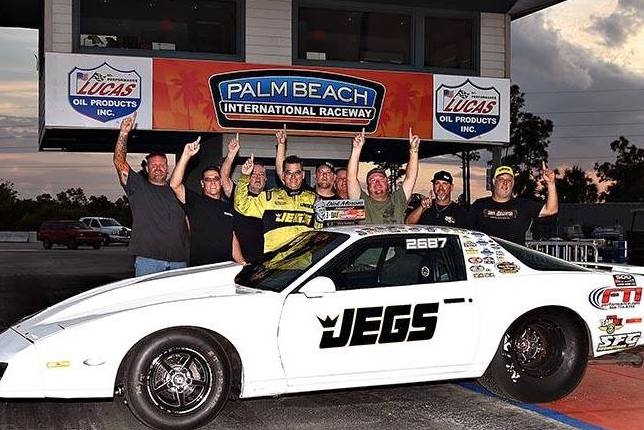