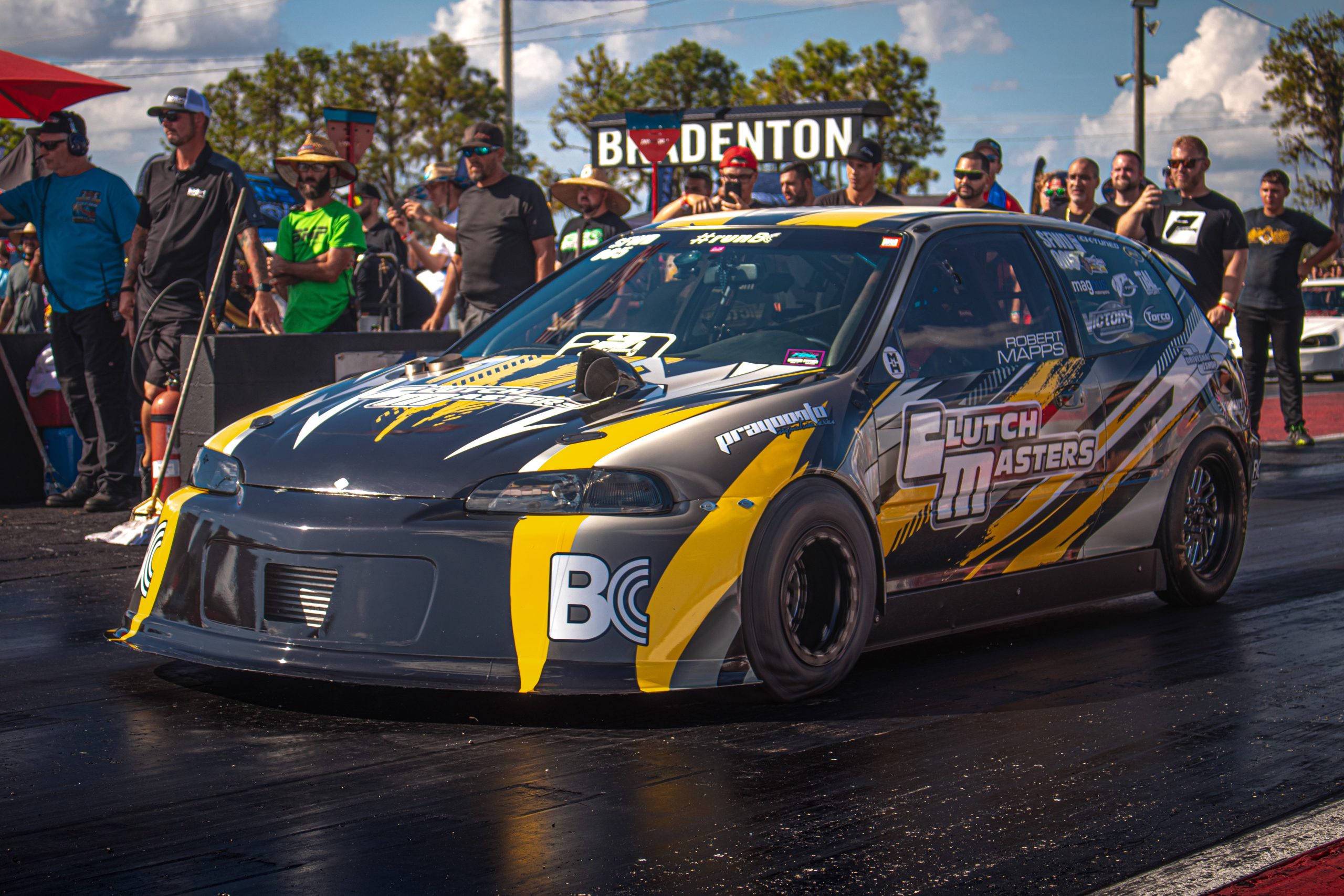 The upcoming Sport Compact Evolution presented by Ignite Racing Fuels is more than just a race for Victor Alvarez, the event promoter and owner of Bradenton Motorsports Park. It’s his chance to pay tribute to a late friend and to help revive one of his favorite segments of drag racing, import racing.

The headlining class for Sport Compact Evolution, Feb. 25-27 at Bradenton Motorsports Park, is Mapps Automotive Xtreme Front-Wheel Drive presented by Precision Turbo & Engine. The winner will walk away with a $15,500 payday as a tribute to Rob Mapps, a beloved XFWD racer who tragically passed away in November 2021.

“Rob Mapps was a good friend of mine and honestly a friend of just about everyone in the class,” Alvarez said. “Last year was our inaugural race and he won it in XFWD, so it felt right to make that the headline class this year and we named it after his business. It has a big payout, something him and I talked about and something I wanted to do to honor him. I think we’ll have a very good field of the fastest FWD cars in the game.”

Upwards of 20 cars are expected in XFWD, including drivers like Nichole Elff, Wes Spry, and Jose Bello. Alvarez will also be competing in his FL2K Honda Civic.

Alvarez was adamant that rules will be strictly enforced at Sport Compact Evolution. He has a dedicated tech team with all the tools necessary to enforce the rules. In the XFWD class, the tech team will enforce a new set of rules, which was the result of a collaboration between Alvarez, tech & competition expert John Sears, and Chris Miller Racing’s Chris Miller.

“We’re trying to revive the import scene,” Alvarez said. “[The XFWD] class was created but the rules haven’t been changed or taken charge of by anybody in years, so it’s been the same rules for several years. We thought there were some changes that could be made to help keep it in check before it got out of hand. We’ll have a new rule set for XFWD. It will be interesting to see what those changes do. Hopefully, tighter competition and everybody goes as fast as we think they can.” 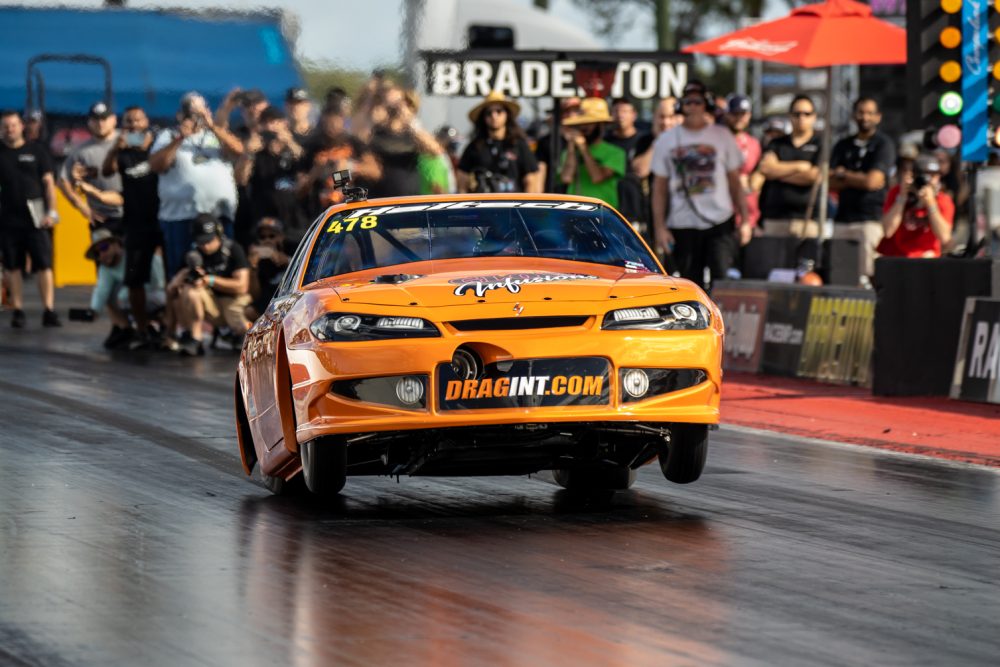 “The biggest thing right now isn’t trying to have the biggest event of the year or anything like that,” Alvarez said. “It’s about trying to include as many people as possible and making it something to build on to eventually build a good sport compact series. We’re open to it being more than just a series that runs at our track. We want to see this grow and be good for the sport.”

With the help of events sponsors, Alvarez is committed to rebuilding the import racing scene. Building Sport Compact Evolution into something special is a key step in that plan.

“I really need to thank Ignite Racing Fuel as the event sponsor and Precision Turbo as the presenting sponsor for XFWD,” Alvarez said. “They made it possible for us to put that payout together. All the payouts are guaranteed. We have a hell of a tech team, so we will be enforcing the rules to the max. We have tons of tools. We’ve invested a lot to see this through.

Sport Compact Evolution presented by Ignite Racing Fuels starts on Friday with testing from 6-11 p.m. Competition kicks off Saturday with qualifying sessions at 10 a.m., 1, 4, and 7 p.m. Eliminations will begin at 10 a.m. on Sunday.