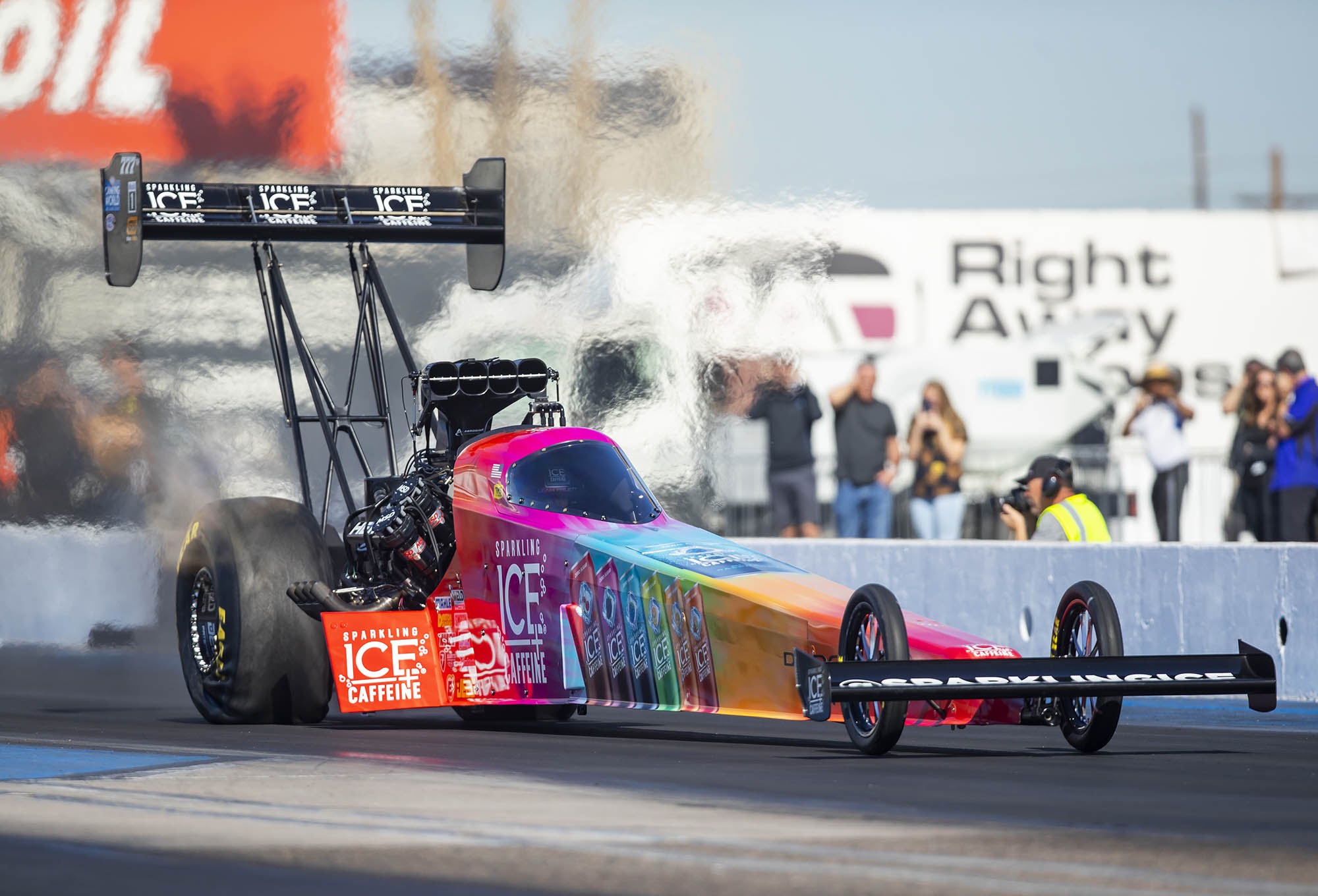 Sparkling Ice +Caffeine will serve as the primary sponsor for TSR driver Leah Pruett and her 11,000-horsepower Top Fuel dragster in two NHRA events this year – this weekend during the NHRA Arizona Nationals at Wild Horse Pass Motorsports Park in Chandler, and July 29-31 in the Flav-R-Pac NHRA Northwest Nationals at Pacific Raceways in Kent Washington. For all other races, Sparkling Ice +Caffeine will be an associate sponsor on Pruett’s Top Fuel dragster with logo placement atop the driver canopy.

“Leah Pruett has carved a well-earned place at the very top of her sport and Sparkling Ice is proud to be a longtime supporter,” said Chris Hall, CEO, Talking Rain Beverage Company. “Her drive and determination are second to none, and we approach our business the same way, striving for excellence in all that we do.” 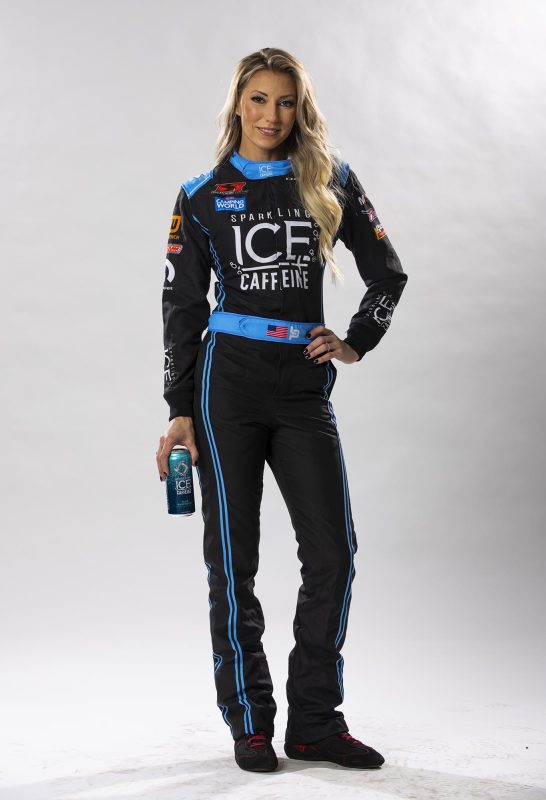 Pruett has served as an ambassador for Sparkling Ice since 2014 and the brand has been a part of all nine of her Top Fuel victories.

As part of Sparkling Ice +Caffeine’s activation surrounding this weekend’s Arizona Nationals, Pruett will make two appearances on Thursday at stores where Sparkling Ice +Caffeine is sold. From 3-4 p.m. MST, Pruett will be at Safeway on 4970 S. Alma School Road in Chandler, and then from 4:15-5 p.m. she will be at Bashas’ on 4940 S. Gilbert Road in Chandler.