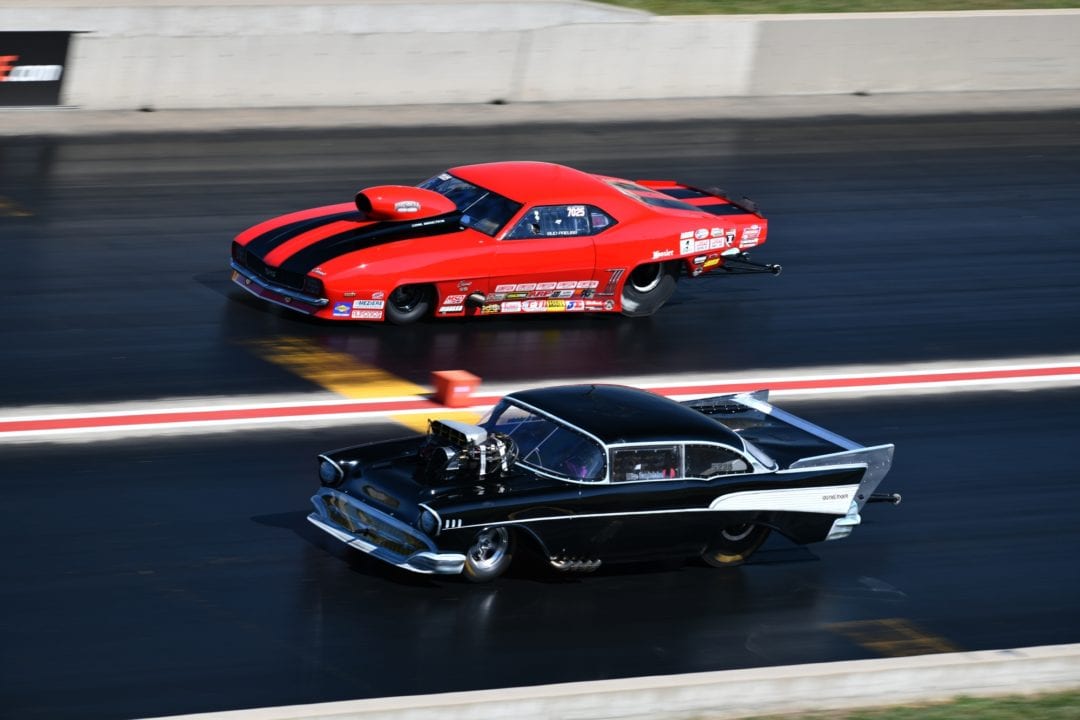 The all-run shootout is designated for drivers who don’t qualify for the $10,000-to-win MagnaFuel ProStar 16 and QuickStar 16 Shootouts presented by Menholt Auto Group.

The pre-entry lists for this year’s race, which is presented by J&A Service, Elite Motorsports, Big O Tires and will benefit One Cure, are made up of more than the 16 drivers that each MagnaFuel Shootout will accept. That abundance of cars prompted race officials to add a second-chance shootout.

“We look for participants who buy into our vision for this race and want to put on a show, and the Top Dragster and Top Sportsman racers certainly fit that description,” said Wes Buck, founder of Drag Illustrated and the World Series of Pro Mod. “When John Miller and the team at Bandimere Speedway shared our pre-entry numbers with me, I agreed there was no way we could send some of these guys home without the chance to do what they’re coming to ‘Thunder Mountain’ to do: put on a show and race for big money.”

In addition to the MagnaFuel Shootouts presented by Menholt Auto Group and the One Cure Shootout presented by On Track Performance, John Low LPD and Corridor Collision, the World Series of Pro Mod is headlined by the $100,000-to-win main event featuring some of Pro Modified’s best drivers and teams. The event will also include the JR Race Car 7.90 Shootout, Sunoco King Street and the PSCA Rocky Mountain Summer Series’ XDR class.