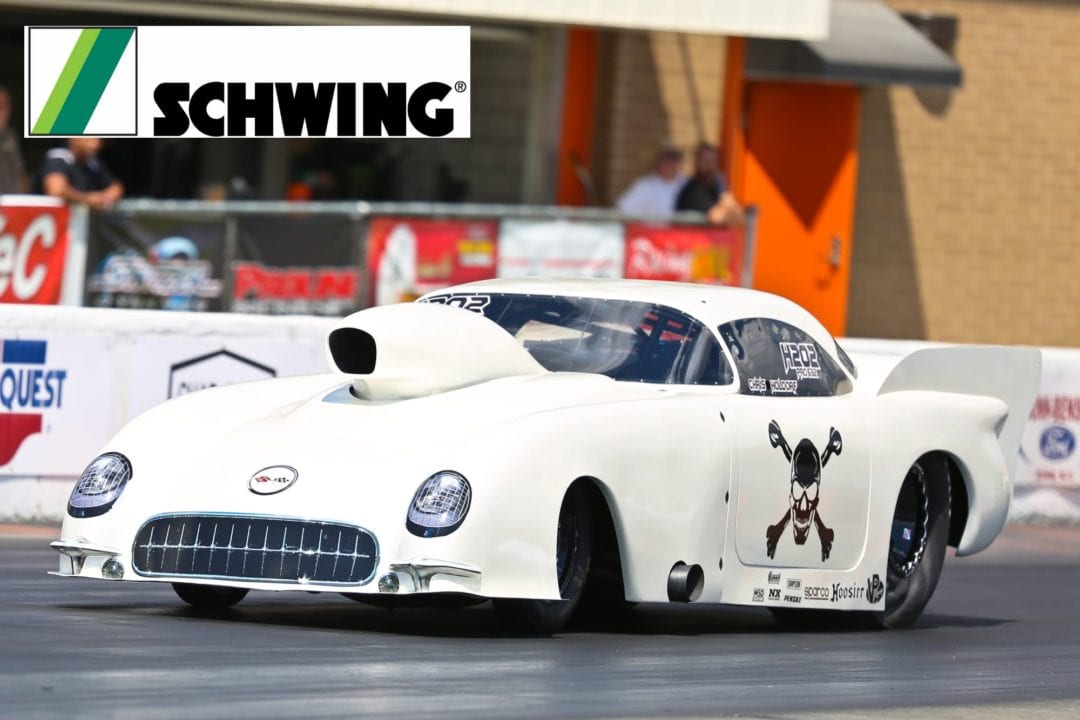 Schwing America, a designer, manufacturer and distributor of concrete production and handling equipment, has signed on as the title sponsor of the Professional Drag Racers Association (PDRA) Pro Outlaw 632 class. The presenting sponsor role will be split by Precision Chassis and East Side Auto Transport at the class’ seven races on the eight-race PDRA schedule.

“It’s very exciting to have a major corporate sponsor like Schwing America sign on to support our Pro Outlaw 632 class,” said Will Smith, marketing director, PDRA. “This is a big step for Pro Outlaw 632 as it continues to grow in terms of racer participation and support from sponsors.”