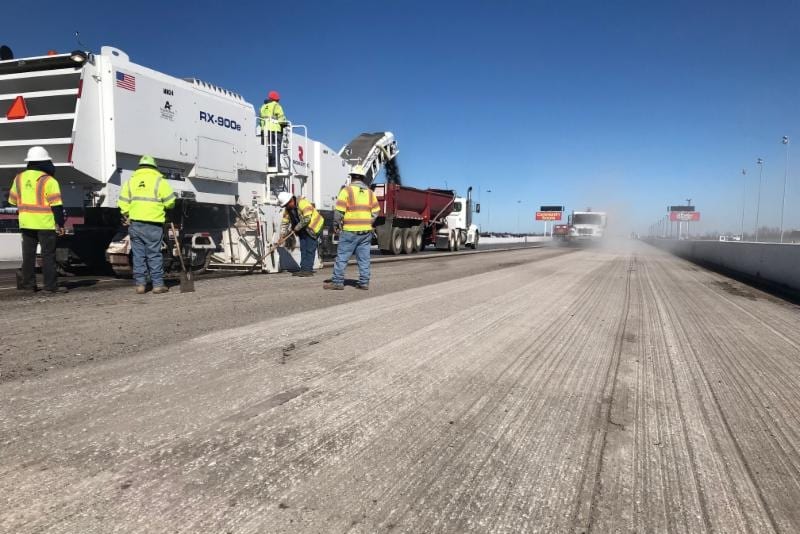 After five months of serving as a massive storage facility for tens of thousands of flooded cars in the aftermath of Hurricane Harvey, Royal Purple Raceway, site of the annual NHRA SpringNationals, will reopen March 2 with a brand-new race surface among many other facility upgrades and improvements.

“We’re very happy to reopen in March for the 2018 race season,” General Manager Seth Angel said. “In this extended offseason we had a great opportunity to complete a series of major facility projects, most importantly the repaving of our race track.”

Construction crews removed and installed more three inches of new asphalt material from the 660-foot, mid-track mark to 200 feet past the quarter-mile finish line. Laser-guided equipment was utilized to make the entire surface as perfectly smooth as technologically possible.

Furthermore, most of the system of return roads have been widened and resurfaced to make egress from the racetrack itself easier and more efficient. The wider areas also allow emergency and clean-up vehicles to enter and exit the track in an expedited fashion with less interference to race teams waiting to collect their cars and drivers.

“We have always taken great pride in having one of the quickest and fastest drag strips in the country and these enhancements should continue that legacy for many more years to come,” Angel said. “The racers themselves suggested these upgrades and we always like to deliver for them.”