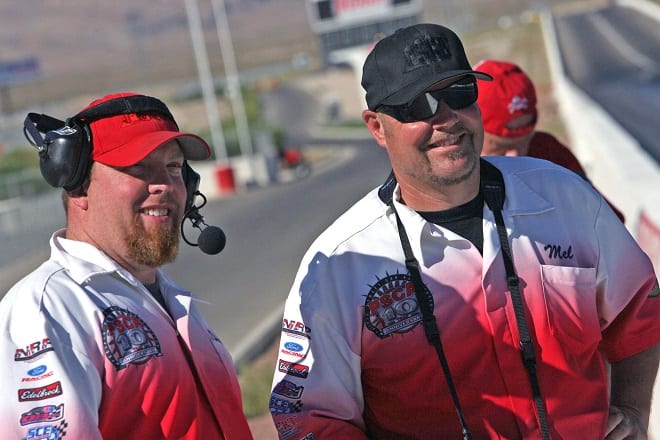 For the third year, Mel Roth is bringing the Midwest version of his legendary Street Car Super Nationals to Gateway Motorsports Park outside St. Louis. This year, however, he’s adding a new twist to an already stout show: Pro Boost vs. Pro Nitrous.

“It’s basically a carbon copy of sorts of the PDRA class,” Roth said. “This is our third year now in St. Louis and we’re still trying to feel out what racers want to do here. A lot of the racers don’t want to race quarter mile in this region, so we thought of a way to not have a hundred different classes, but make it a class in itself by putting Pro Boost and Pro Nitrous together.

“Pro Nitrous is a tick faster, but we gave the Pro Boost cars a hundred-pound weight break. It’s a home run for both racers and fans because we can get nitrous cars that don’t normally run against boosted cars going head-to-head.”

Roth, at Gateway this weekend with his Premier Street Car Association for Rage by the River, created PSCA when the heads-up series he was racing in closed shop. Friends and fellow racers told him he needed to create his own series and he did. 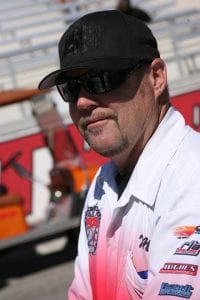 The Street Car Super Nationals was built the same way. As a worker for the World Street Nationals at Orlando Speedworld, racers came to him asking for a West Coast version of the event. A partnership with Chris Blair, then the operations manager at The Strip at Las Vegas Motor Speedway and now the executive vice president and general manager at Gateway, blossomed into one of the biggest small tire races in the country.

The SoCal native is a successful drag racing promoter because he understands both what the racers want in a race and what the fans want in a show.

“They’re two of the most exciting classes to watch when they run separately, but I think when you put them together, it’ll make a whole new level of excitement for fans,” he said. “The racers’ personalities are what fuels the sport. When you add the car to the personality of a Stevie Fast (Jackson) or a Keith Haney, guys who are just out there, they put themselves out there on social media and put it out there.

“Whether it’s positive or negative, that’s what the fans want to see when they come to the race track. Fans see what they put on Facebook or Instagram or what have you, then they can come out and see them race these fast cars.”

Pro Nitrous v. Pro Boost creates a third Pro Mod class for Anarchy at the Arch at Gateway Aug. 25-27 and the second racing on an eighth-mile track. Outlaw Pro Mod also races eighth-mile while the NHRA-rules Pro Mods are racing the quarter mile.