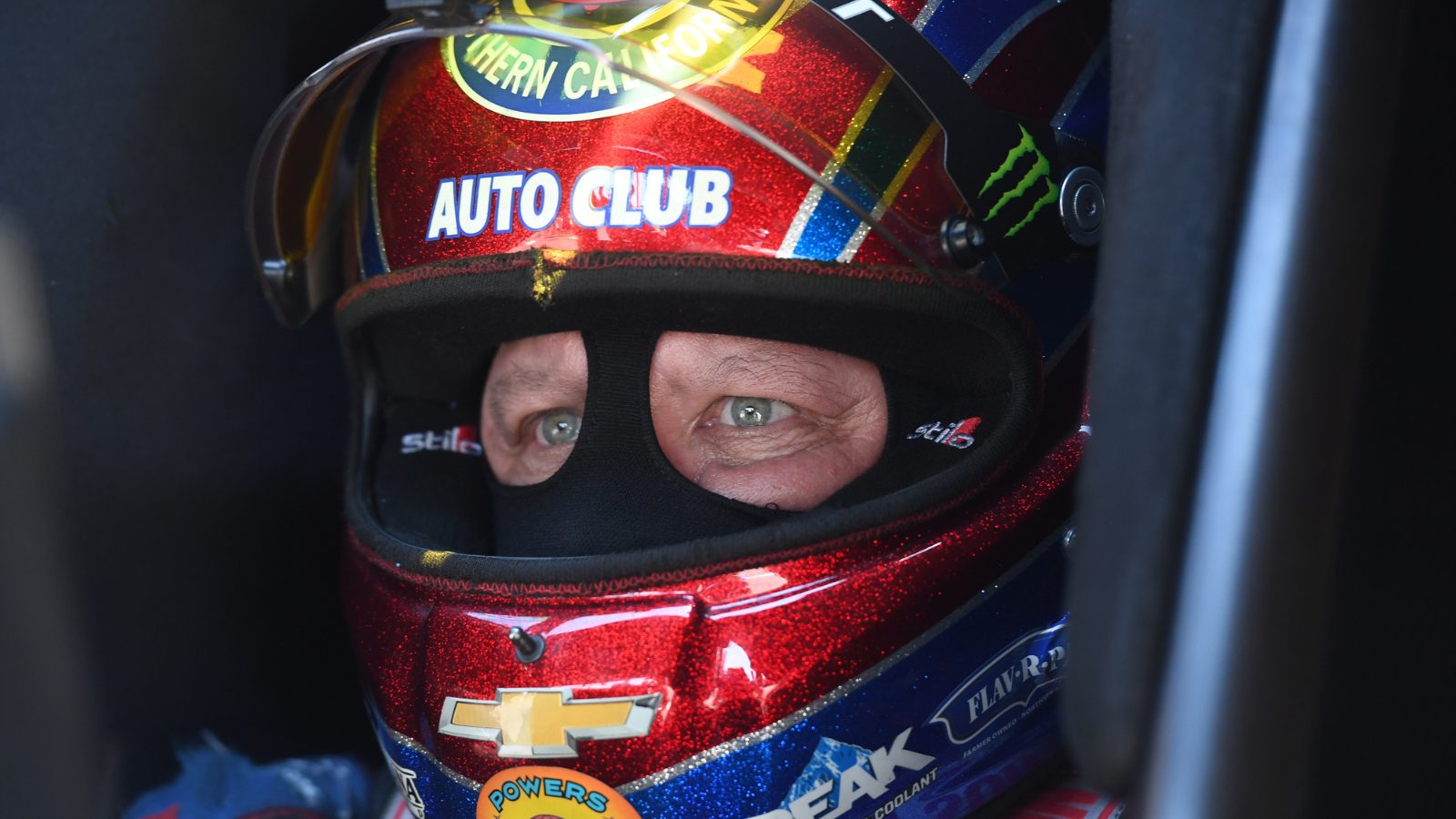 Robert Hight and the AAA Texas Chevrolet Camaro SS team know a win at this weekend’s Texas NHRA FallNationals at Texas Motorplex could be a pivotal moment in the NHRA Countdown to the Championship, now at its halfway mark.

Already one of only three drivers to have won as many as eight Funny Car races in a single season, Hight starts his AAA Texas Chevy from the front of the Camping World points standings by 46 points. His 14 career Countdown event wins, the most recent just two weeks ago at St. Louis, are the most in the Funny Car division and fourth most playoff wins overall.

“I love racing here in Texas. Billy Meyer has really put together something special with the Stampede of Speed week and the FallNationals get to be the finale. It’s the perfect way to celebrate the competition level we’ve seen all year long,” Hight said. “This AAA Texas team has been working hard and we don’t plan to let up. We need to stay focused and just honestly take it one run at a time. It’s been a battle and I don’t think that is going to change. We’ll need all the points we can get and it all starts in qualifying.”

Competition at the Texas NHRA FallNationals at the Texas Motorplex begins with four qualifying session Friday at 3:30 and 8:00 p.m. and Saturday at 1:00 and 5:00 p.m. Eliminations for the event will start on Sunday at noon. Television coverage will be on FOX Sports 1 (FS1) Sunday starting with a qualifying show at 10:00 a.m. ET and eliminations at 10:30 p.m. ET.