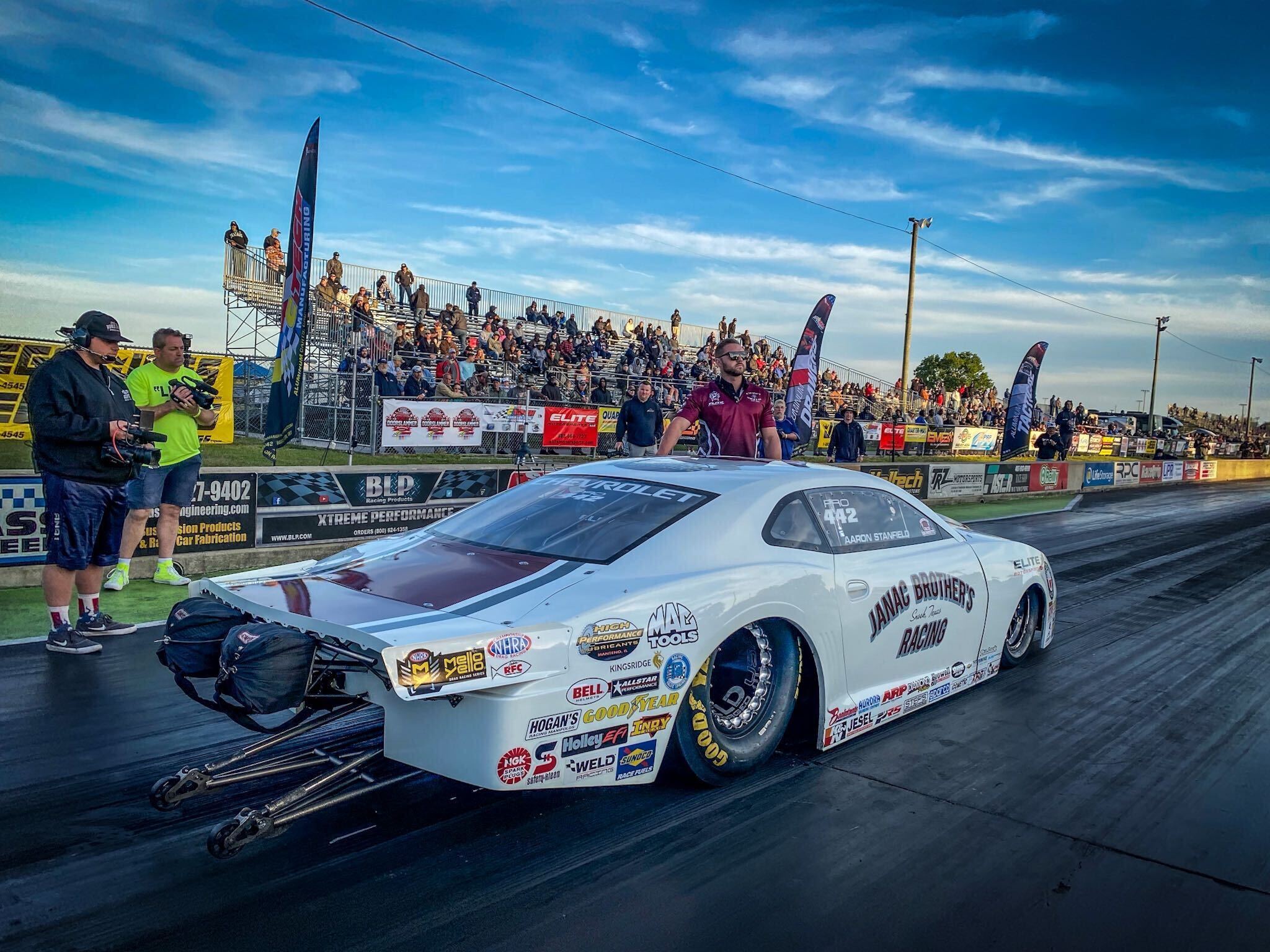 Of all the big, established names on hand last year in Orlando, it was Aaron Stanfield who nearly stole the show at the inaugural CTECH World Doorslammer Nationals presented by JEGS.

In what ended up being a breakout season for the rising star, Stanfield turned heads at Orlando Speed World Dragway with a series of runs in the 6.40s. He produced the top two runs during eliminations and advanced to the semifinals before a narrow defeat to eventual champ Jeg Coughlin Jr.

A year later, Stanfield will compete for $75,000 at the second annual race in Orlando and he’s eager to see if he can top his 2020 performance.

If he does that, fans could be in for a star-making performance.

Stanfield will also be twice as busy this year, as he’s competing in the Factory Shootout, which was added to the event and will award $10,000 to the winner. Of course, that makes sense for Stanfield since he won the NHRA world title in the class last season on the strength of an incredibly dominant season.

He won five straight races in the class last year and hopes to continue that remarkable string in 2021. The first chance comes this weekend where double-duty for Stanfield means the chance to pick up two career-making victories.

“I’m pretty excited about it. We’ve been working really hard at the shop and it’s time to see if the hard work can pay off,” Stanfield said. “We’re all chomping at the bit to get racing. We’re all very happy with what we accomplished, but we also know it can go away as quickly as it came. We’re back at it and continuing to work hard to try and get better.” 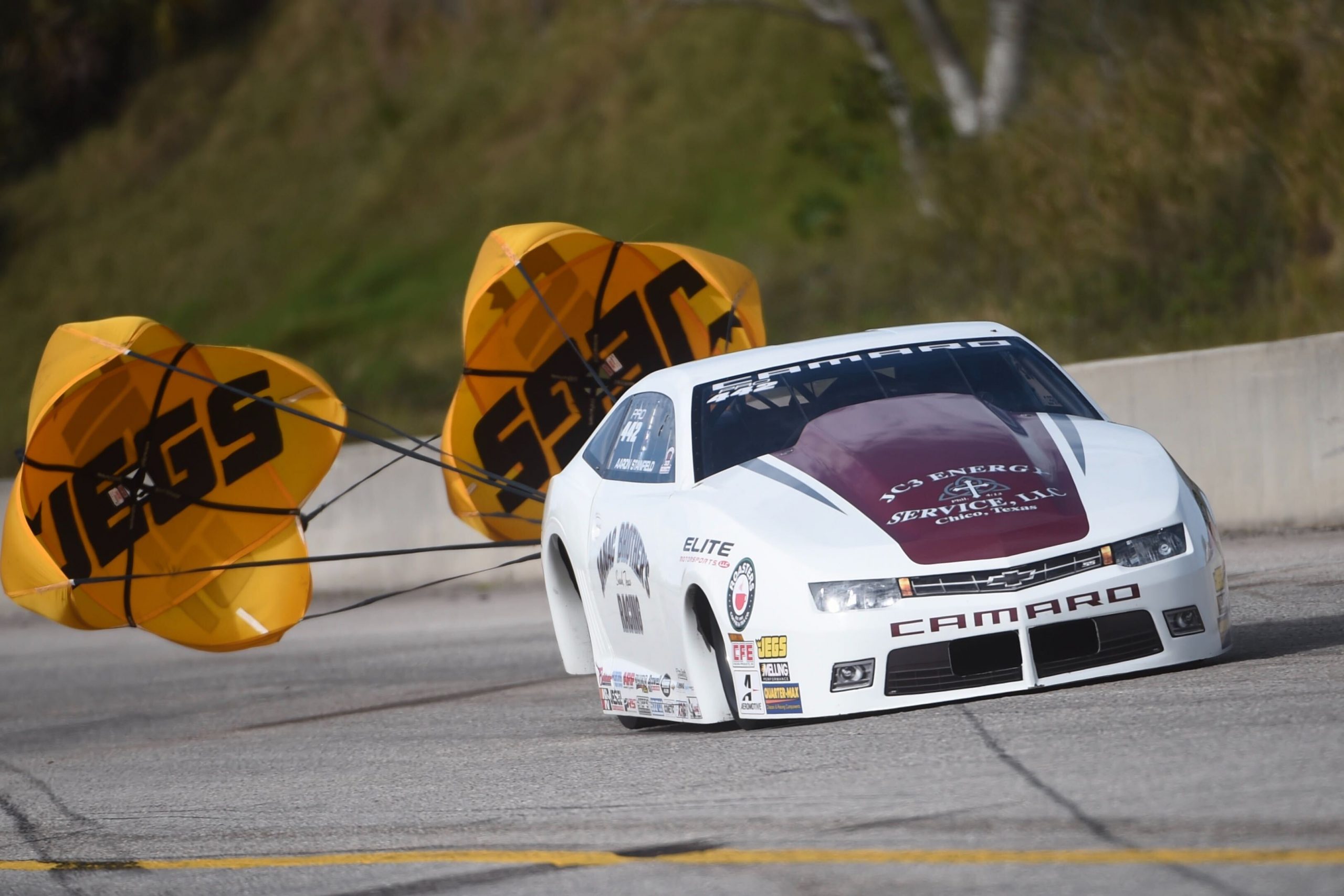 The 2020 season was also memorable in that Stanfield picked up his first career Pro Stock victory as he perfectly juggled his time between the two cars.

That first victory nearly came in Orlando, as he qualified well and then put up runs of 6.471 and 6.475 in eliminations before running into Coughlin. His 6.502 lost to Coughlin’s 6.501 by the slimmest of margins, but the experience wasn’t forgotten.

It was a huge moment in his career and he promptly continued improving all year long.

“I thought it was a very cool race. When you get down to it, everything about drag racing has to do with Pro Stock. It’s hard to drive, it’s hard to tune and the technology is at a high level,” Stanfield said. “In my eyes, it’s the pinnacle of performance drag racing.”

To do it, he’ll have to get through a loaded field in Pro Stock and Factory Shootout, but he’s not coming to Orlando to simply enjoy the weather.

“The deal is, the way I’m wired when I show up to race, I really, really want to win,” Stanfield said. “As soon as I’m in the car, I clear my head and get focused. It’s awesome they’re putting on a race for us and I think it’s going to be a blast, but I’m coming to win.”