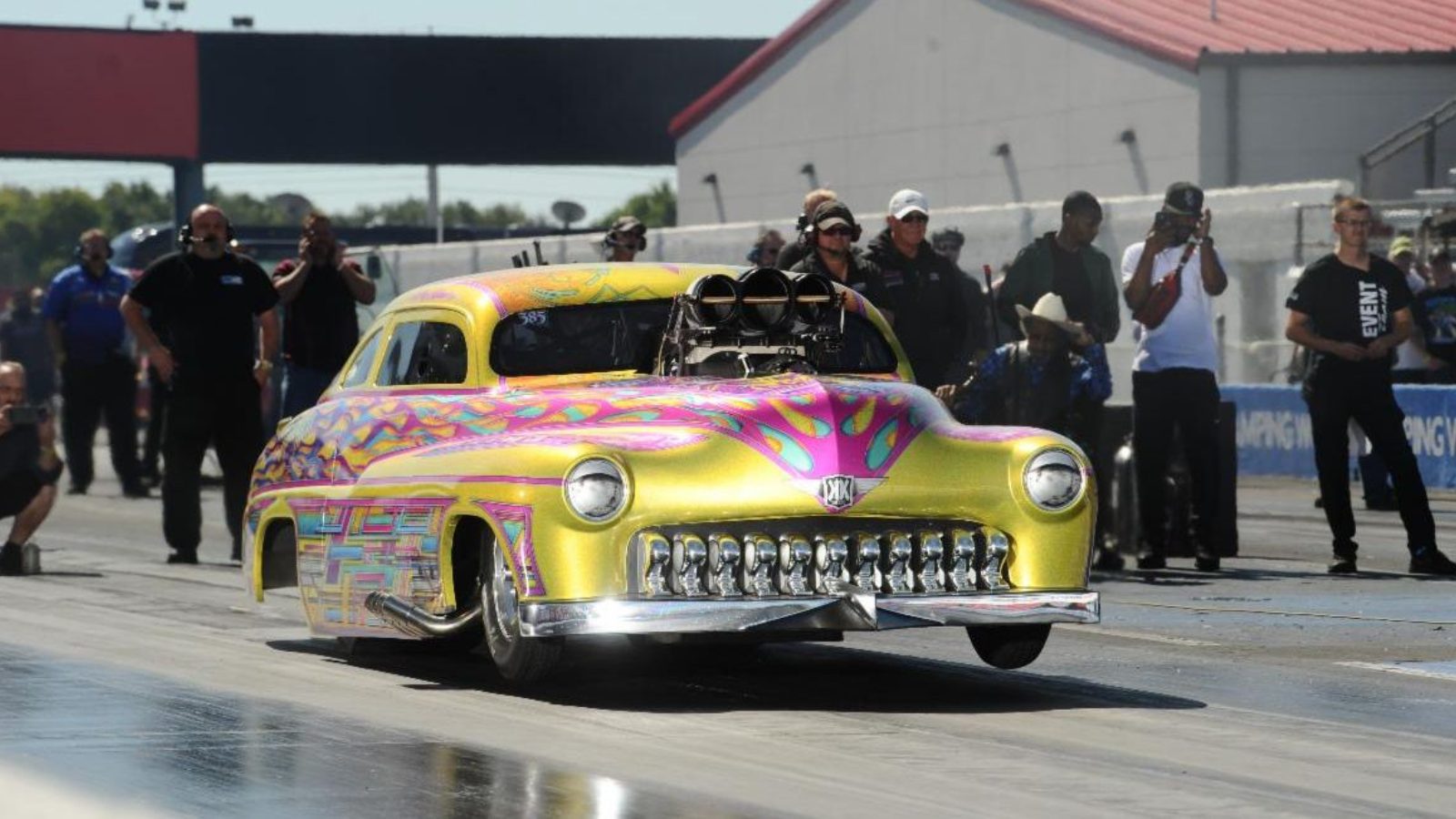 The Red Line Oil NMCA Muscle Car Nationals series kicks off its 2023 season at a new track and will rumble on through five familiar facilities delivering drag racing action from Xtreme Pro Mods and Factory Super Cars to True Street and index classes.

“As the second-largest sanctioning body in the world of drag racing, NMCA has a storied history of putting on events that serve up crazy-fast performances for fans of Detroit muscle cars to enjoy,” Steve Wolcott, President and CEO of NMCA said. “That tradition continues in 2023 as we start the season at an exciting new facility in Florida and run through our final event in Indianapolis.” 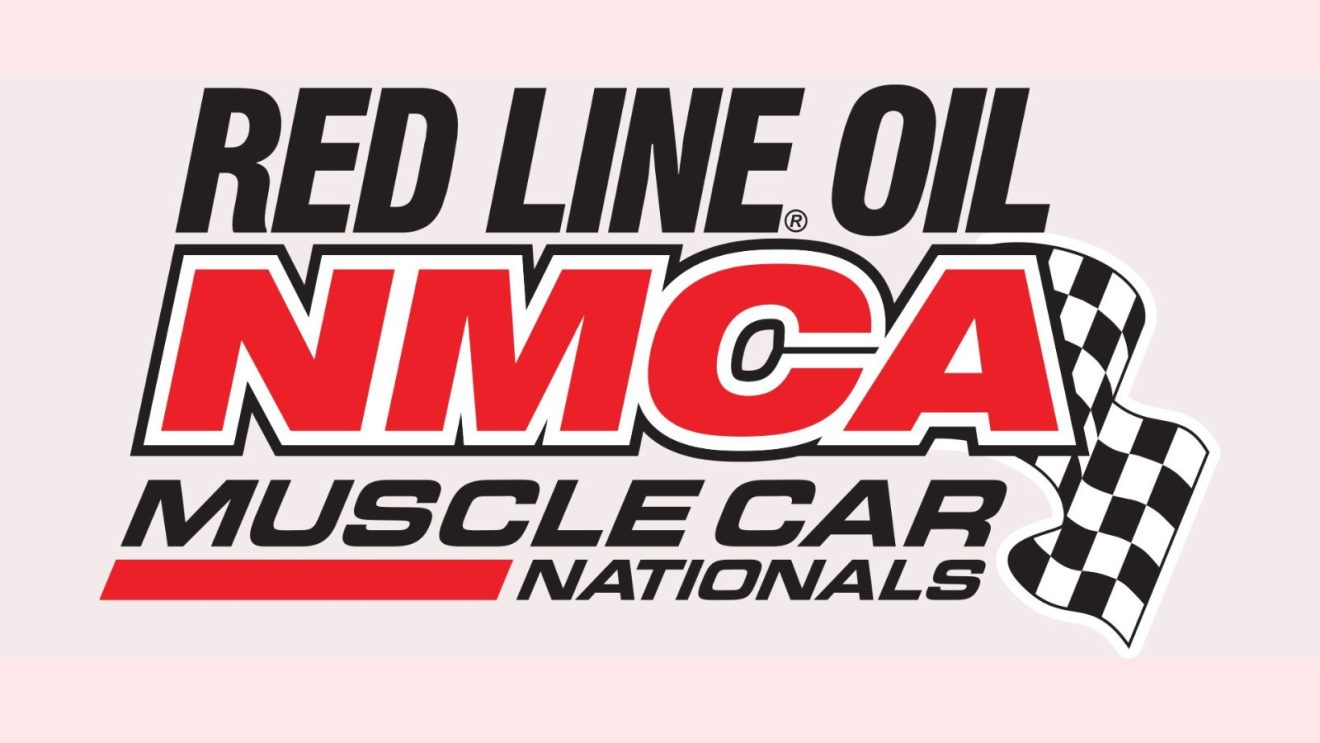 Launching in Orlando for the first time from March 16-19, 2023 with the 21st Annual NMCA Muscle Car Mayhem, the Red Line Oil NMCA Muscle Car Nationals series joins forces with its sister series in Rockingham, North Carolina from April 13-16, 2023 for the 15th Annual NMRA/NMCA All-Star Nationals. That event begins a three-event run of both series running concurrently, which is rounded out by the 18th Annual NMRA/NMCA Super Bowl Of Street Legal Drag Racing running from May 4-7, 2023 in Madison, Illinois, and the 3rd Annual NMRA/NMCA Power Festival in Martin, Michigan, from July 20-23, 2023. NMCA races on its own for the final two events of the season with the 22nd Annual NMCA All-American Nationals from August 24-27, 2023 in Norwalk, Ohio, and the 22nd Annual NMCA World Street Finals from September 21-24, 2023 in Indianapolis, Indiana.

“Every year we strive to put together the best possible event roster for muscle car fans across the country, and next season is no different,” Rollie Miller, NMCA General Manager and National Event Director added. “In 2023 we are racing at some of the best tracks in the country, and committed to delivering a competitive environment for our racers and an enjoyable experience for our fans.”