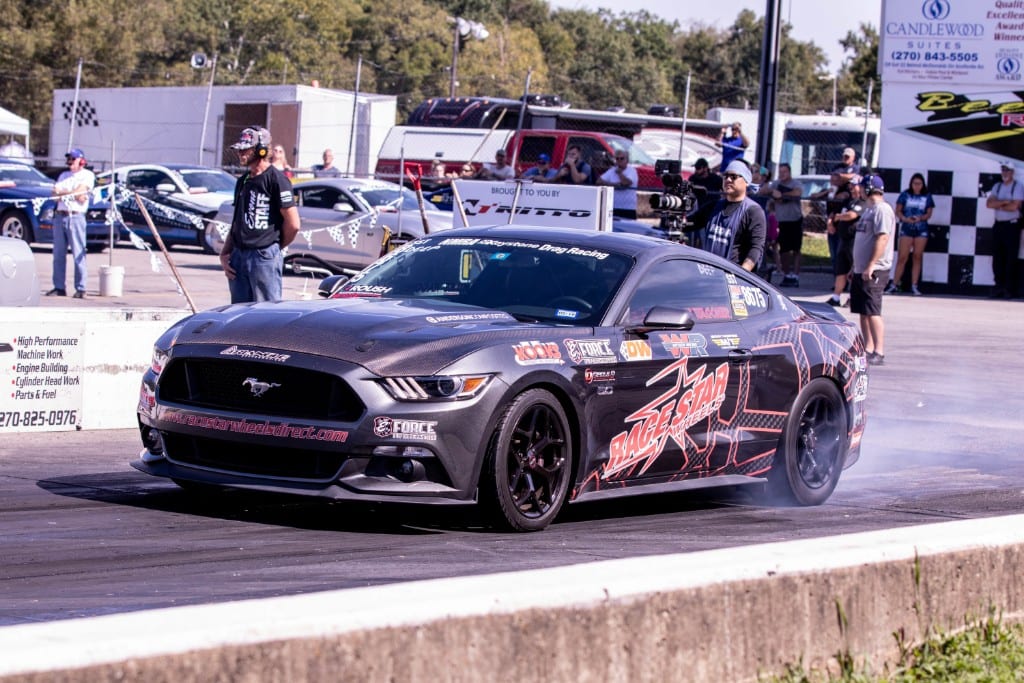 “The NMRA offers an affordable race venue for grassroots racers. Their venue was one of the first race events that we displayed at in 2011,” said L.B. Davis, owner of Race Star Industries.

From the early days of Race Star, Ford Mustang drivers were one of the first groups to recognize the brand and support it.

“Many of these drivers were, and still are, our biggest advocates. Through the years, we’ve developed many great friendships amongst these racers and will continue to support them,” said Davis.

Looking ahead, Race Star Wheels will be expanding upon their support of the NMRA.

“I am excited to see the racing next season with the introduction of our new Race Star Pro-Forged series racing wheels,” said Davis. “I know these wheels will make a difference in many of the small tire heads-up classes that the NMRA is known for.”