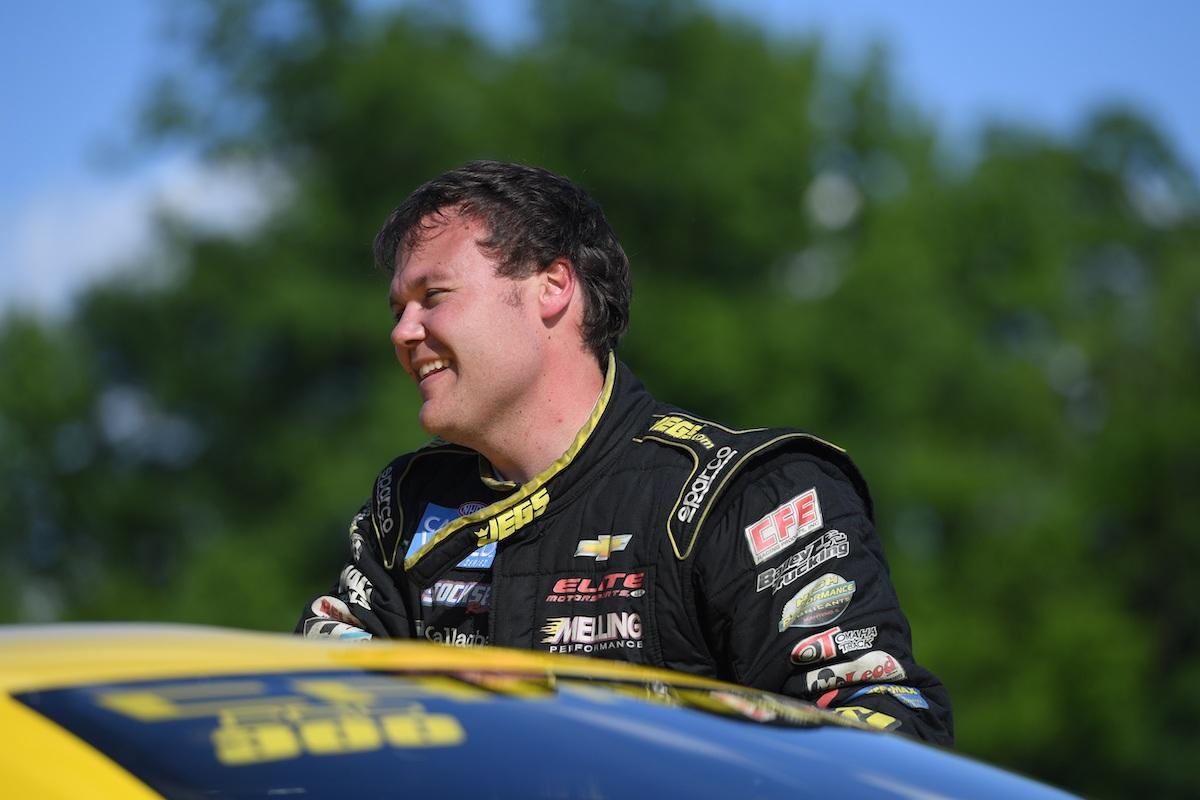 For most drag racers, arriving at Sonoma Raceway for this year’s 33rd annual NHRA Sonoma Nationals will immediately conjure up warm memories of former track manager Kyle “Big Nasty” Seipel, who passed away last month at the age of 50 after a long battle with cancer. That is certainly the case for Pro Stock driver Troy Coughlin, pilot of the JEGS.com Elite Motorsports Chevrolet Camaro.

“This weekend I’m racing in Kyle’s honor,” Coughlin said “He did so much for the sport, as a driver, a crew chief, a track manager, and an event organizer, that his contributions set him apart from others. We lost a great person and his impact is sorely missed.

“I can’t wait to see his parents, Georgia and Ted Seipel, and tell them in person what Kyle meant to me. I know I’m not alone in my sentiments but I want them to hear it directly from me. I loved the guy and admired him quite a bit.”

Quite the opposite of his racing nickname, Seipel was universally respected and loved by drag racers, especially those competing at the sportsman and bracket racing level. Together with fellow sportsman superstar Peter Biondo, Seipel co-created the wildly-popular “Fling” series of high-dollar bracket races, which have exploded in popularity since their inception. He was also a cutthroat competitor, both behind the wheel and under the hood.

“I look up to successful people like Kyle and I try to emulate what they do,” Coughlin said. “I try to stay within the process and routine of making competitive runs every time I pull up to the starting line. I think about guys like Kyle, proven winners, and try my best to follow in their footsteps.

“It helps a great deal. Just last weekend I raced at Atco in a big bracket race and I was able to make 23 passes, going as far as the fifth round one day and fourth in another, amongst a very tough field of drivers. That’s what it takes to progress, and no one knew that better than Kyle.” 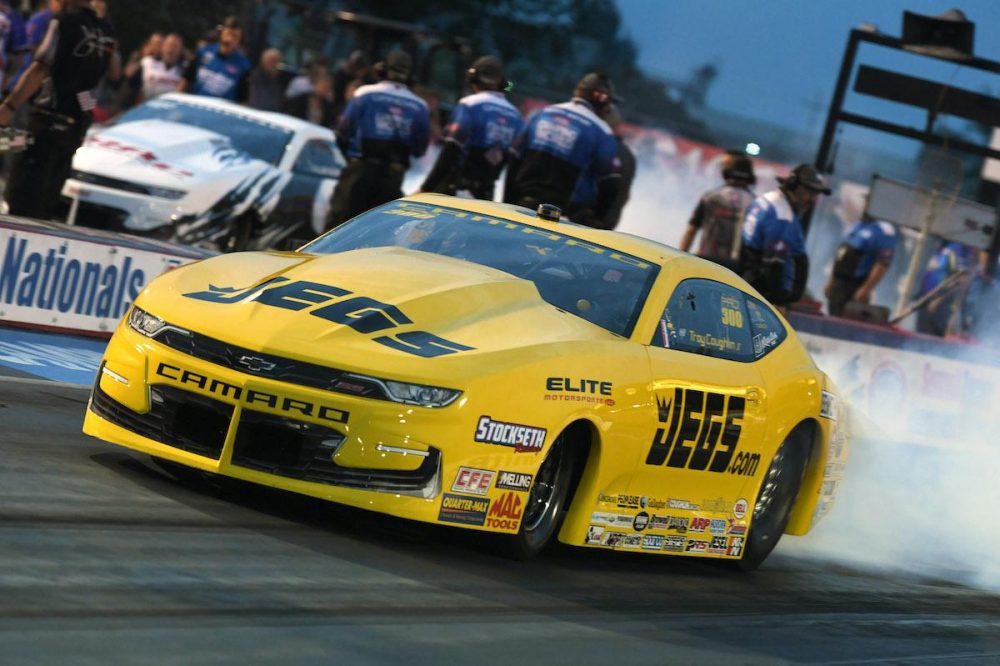 In his first full season in the Pro Stock class, Coughlin has managed to maintain a top-10 ranking in the Camping World championship points standings. Led by crew chief Mark Ingersoll, Coughlin’s year has been highlighted by final-round appearances in Gainesville, Fla, and Charlotte.

“Being a part of Elite Motorsports, you know you’re always going to have the best car, power and crew,” Coughlin said. “The guys in the engine shop never stop figuring out ways to make these motors sing. The chassis is constantly being tweaked. The clutch and suspensions are always fine-tuned. It’s a relentless pursuit.

“As such, I always try to be that precise with my driving. It’s the best way I know to say thank you to everyone that works around the clock to make us successful.”

Prior to the race, a few members of Team JEGS will have a chance to play a round of golf at the historic Olympic Club as guest of longtime supporter Ken Campbell.