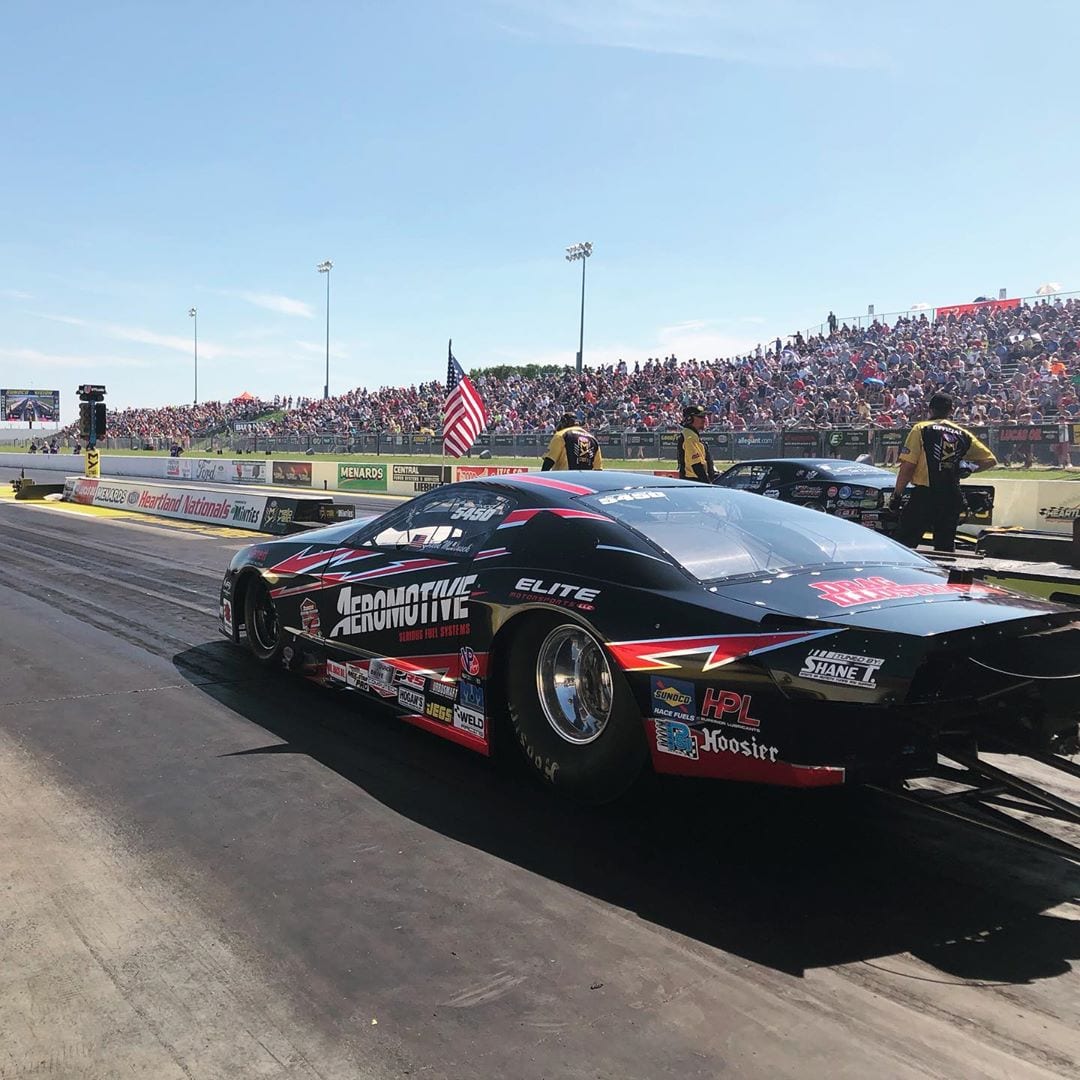 Veteran Steve Matusek has put together a number of career firsts at Bristol Dragway, which is the site of this weekend’s E3 Spark Plugs NHRA Pro Mod Drag Racing Series presented by J&A Service race as part of the 19th annual NHRA Thunder Nationals.

They include the first time ever qualifying in the class as well as his first career final round in Pro Mod, which took place in 2014. Five years later, Matusek is still looking to add another first to the list – his first victory at the track. With things starting to come together in his turbocharged 25th anniversary Aeromotive Ford Mustang, Matusek believes now is as good a time as any to take care of that last item on his Thunder Valley to-do list.

“I’m really looking forward to going to Bristol and it’s one of the neatest tracks we go to,” Matusek said. “We’re looking forward to the next opportunity and we’ve got a good car and a good crew. We’re in the game and that’s all we can ask for. I’ve had numerous highlights there and a lot of firsts that have happened there, so hopefully we can add one more and get our first win there.” 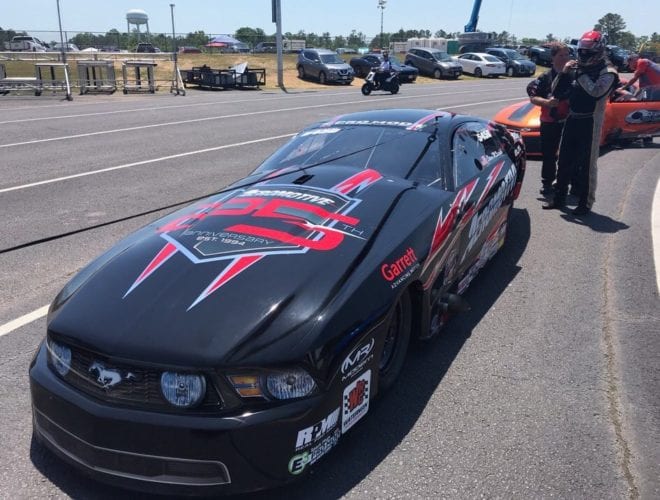 Matusek hopes to add his name to the winner’s list in 2019 and become the sixth different winner in the star-studded class. It didn’t look good initially, as Matusek didn’t qualify at the first three races of the season.

Matusek joined a talented Elite Motorsports team, led by tuner Shane Tecklenburg and Justin Elkes of Modern Racing, in the off-season and they took a radically different approach to the car. It took some time for things to click, but it finally happened a month ago Virginia. Matusek advanced to the semifinals and then qualified fifth last weekend in Topeka and winning a round.

That was a special weekend Matusek, as the company he founded, Aeromotive Fuel Systems, is just an hour from Heartland Topeka. He thought he had a car capable of winning, but a parts failure on the starting line before his second-round matchup prevented Matusek from advancing further. Their efforts didn’t go unnoticed from the home crowd in Topeka as well.

“Our confidence going into round two was very, very high, but it was just one of those unfortunate things,” Matusek said. “But we were getting applause in the stands for our efforts, and that was truly rewarding to see.”

After the slow start to the year, Matusek is more than happy with the recent progress. He’ll face a loaded field in Thunder Valley this weekend, but Matusek is confident he’s going to be a threat from here on out, including in Bristol.

“Just like every team, we’ve had a series of challenges, but it feels good to regroup,” Matusek said. “There’s a lot more ways to lose a race than win a race. We went from a car that seemed to have potential in Gainesville to start the year to a car that had its share of fits. We had to come back up the other side and qualifying eighth and advancing to the semifinals in Virginia and then to improve to fifth last weekend was big. How do you get down after that?”

The first of four E3 Spark Plugs NHRA Pro Mod Drag Racing Series presented by J&A Service qualifying sessions takes place at 3:45 and 6:45 p.m. on Friday, and the final two rounds of qualifying take place on Saturday at 12:15 and 3:15 p.m. The first round of Pro Mod eliminations are scheduled for 1:00 p.m. on Sunday. 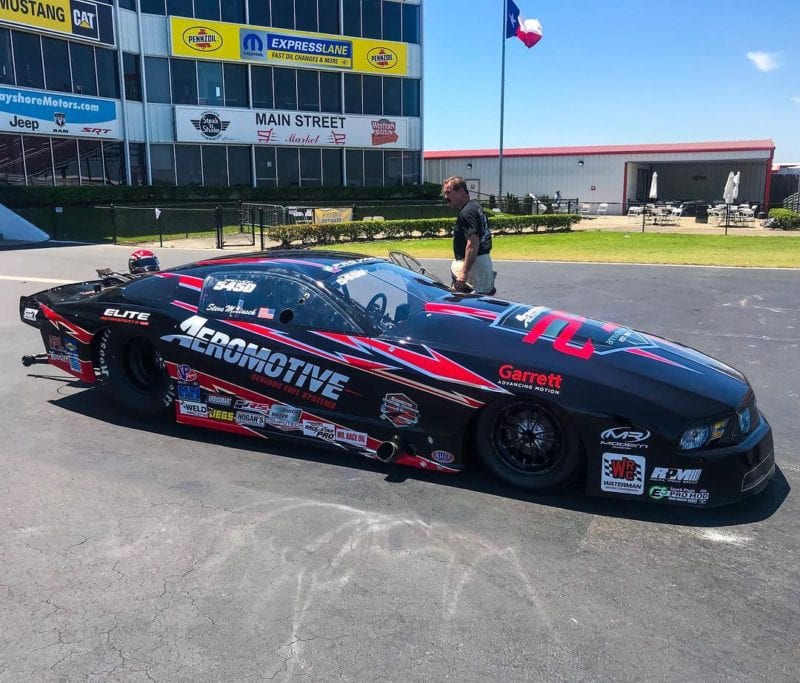