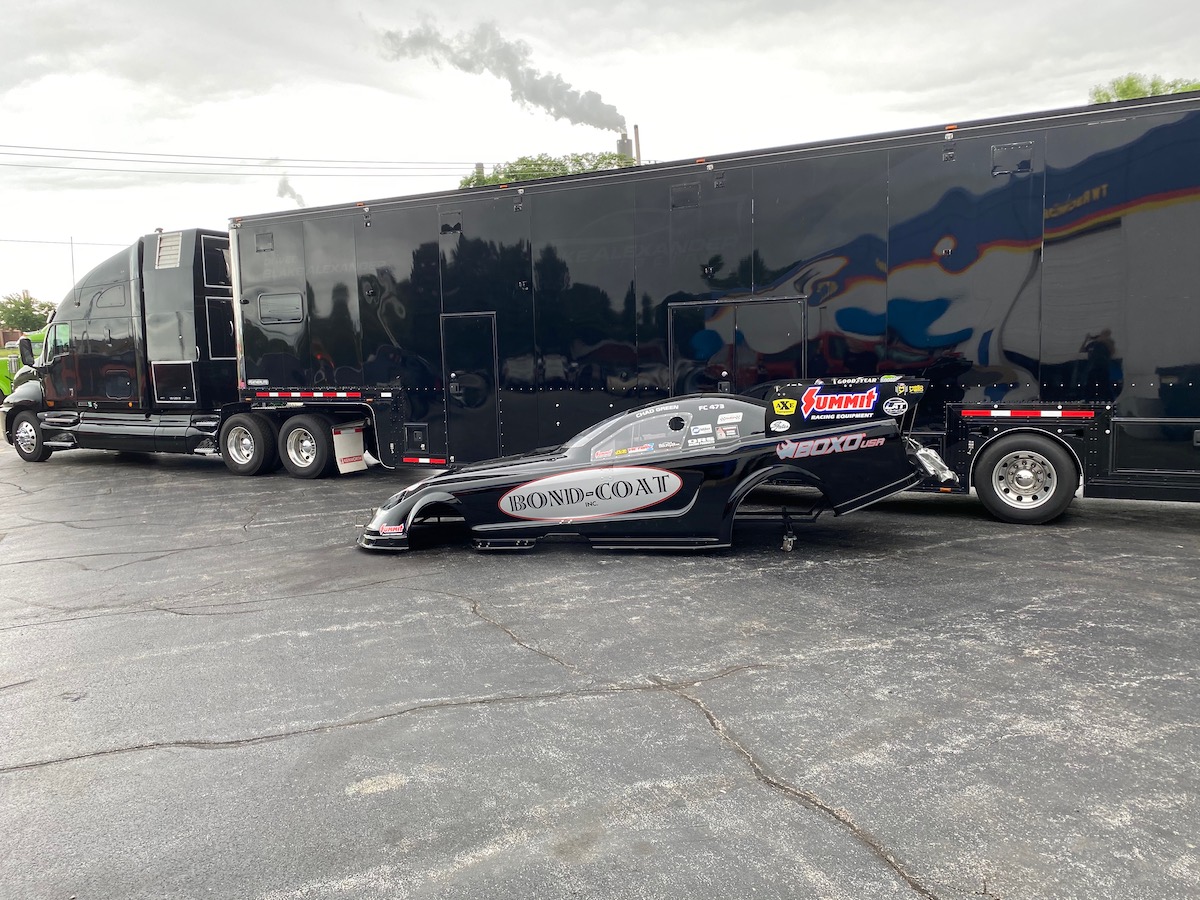 When the opportunity came to fulfill a lifelong dream, Chad Green wasn’t about to turn it down. Now, he’s about to make his NHRA Funny Car debut.

It’s an exciting prospect that came about quickly, with Green racing under the Tim Wilkerson Racing umbrella and his son, Daniel, a previous Drag Illustrated 30-Under-30 selection, serving as the crew chief.

“I had the opportunity to buy the car at the end of last year, and Tim put out the idea about racing Indy, so I thought why not. It’s been a longtime dream to drive something like this,” Green said. “I’m very excited and I can wait to get behind the wheel.”

As of now, it’s only a one-race deal for 2020, as Green will race the Indy event in both Funny Car and Pro Mod, which is a massive undertaking in its own right.

From there, Green doesn’t have plans to race the Funny Car the rest of the season, though that could change with the right sponsor. He will rent the car out the rest of the year, as the NHRA will soon hit an incredible stretch of races, but Green is simply focused on enjoying the moment in Indy.

He worked with Wilkerson in 2017 to get licensed in Funny Car before moving to the NHRA Pro Mod ranks, making his name as one of the top drivers in the series in his nitrous Musi Racing Engine-powered Corvette.

Green has battled back from a terrible crash at the U.S. Nationals last year, racing a number of times in the Mid-West Pro Mod Series to open 2020. He’ll make his NHRA Pro Mod return in Indy, too, adding double-duty in one of the biggest ways possible by debuting in Funny Car.

Green knows it’s a daunting challenge, but he’s ready for it.

“I’m looking forward to it a lot, but there’s also nerves,” Green said. “It will be nice to make some laps and Tim has confidence in me, so we’ll make it happen. To race both cars, it’s going to be awesome.” 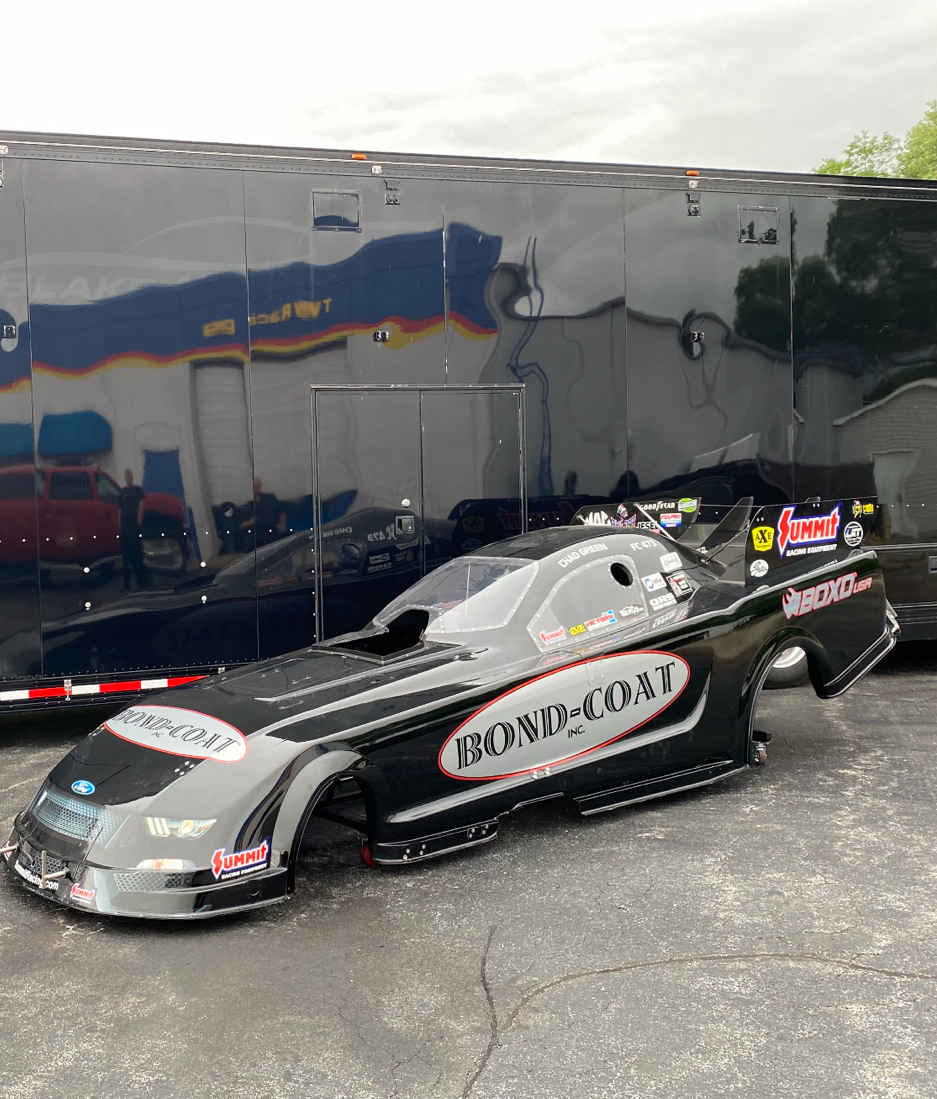 Helping things is having both Tim and Daniel Wilkerson by his side. Tim was instrumental in helping start and continue his Funny Car dream, while Daniel has proven to be a top-notch crew chief in a short time.

Together, Green is confident they will set him up to have a respectable showing in his debut.

“I’ve got so much respect for Tim. He’s so talented and smart, and it’s pretty incredible what he’s done running the whole show himself,” Green said. “Daniel is so sharp and I feel very confident with him. I’ve got a great relationship with both of them. It’s a brand new car, and hopefully I don’t go out and screw it up.

“Our goal is always to win, especially in Pro Mod. In Funny Car, my goal is not to screw it up and hopefully we can do as well as possible.”

It’s been a while since he’s been in a Funny Car, but Green is hopeful he’ll feel comfortable — as least as comfortable as possible piloting a nitro Funny Car – thanks to Wilkerson’s tutelage.

The good news is Green has been busy in his Pro Mod Corvette to open 2020. He’s already made nearly 50 runs in three races, picking up valuable information and restoring his confidence after the crash.

It doesn’t replicate the 330 mph Funny Car, but it was perfect for Green’s psyche and preparing him for the thrilling Indy double in two weeks.

“It was great to get back behind the wheel and to do it that soon it was great,” Green said. “To be able to make that many runs so far is great and it’s been nice to do that.” 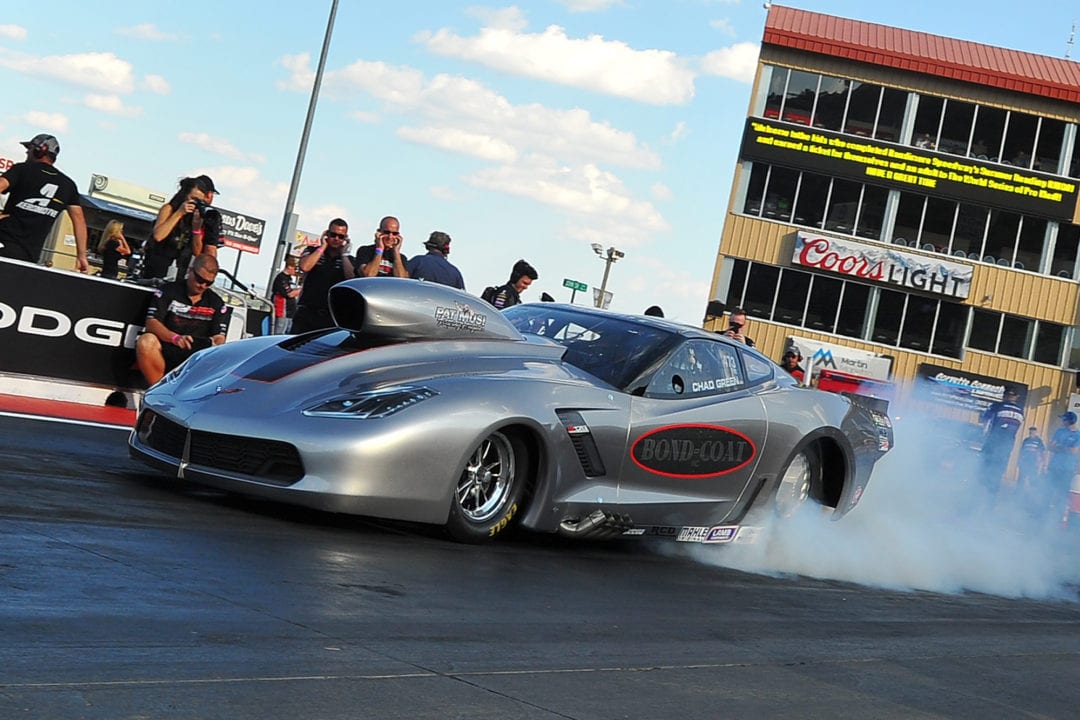